The European Commission has approved an €18 million Irish scheme to support the country's road haulage sector. 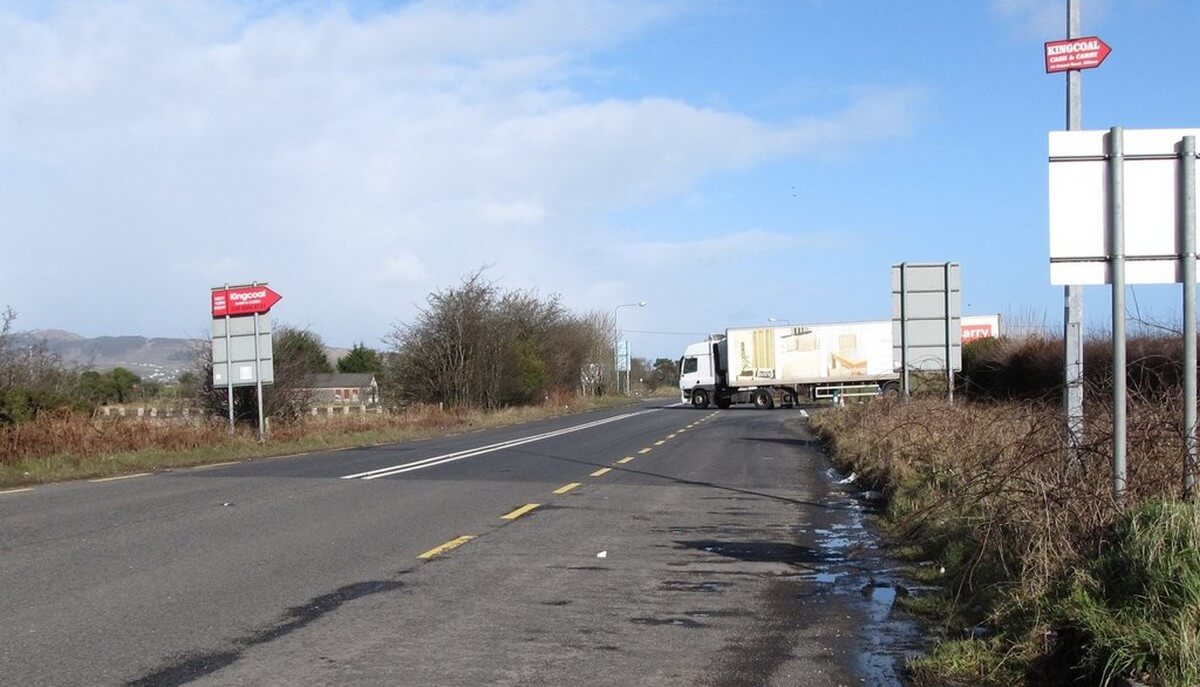 In a statement released last Thursday, The Commission explained that the scheme was approved under the State aid Temporary Crisis Framework and was based on Article 107(3)(b) of the Treaty on the Functioning of the European Union (‘TFEU’), which recognises that the EU economy is experiencing a serious disturbance.

The aim of the €18 million scheme is to provide liquidity support to road haulage operators affected by the fuel price increases caused by Russia’s invasion of Ukraine. The measure aims at mitigating the risk of insolvency for these businesses while ensuring the uninterrupted movement of goods by road.

Under the scheme, the beneficiaries will be entitled to receive limited amounts of aid in the form of direct grants. The Commission concluded that the Irish scheme is necessary, appropriate and proportionate to remedy a serious disturbance in the economy of a Member State.

Commenting on the decision, Executive Vice-President Margrethe Vestager, who is in charge of EU competition policy, said:

“This scheme will enable Ireland to support the road haulage sector affected by the fuel prices increase caused by the current geopolitical crisis. This is an important step to mitigate the economic impact of Putin’s war against Ukraine. We continue to stand with Ukraine and its people. At the same time, we continue to work closely with Member States to ensure that national support measures can be put in place in a timely, coordinated and effective way, while protecting the level playing field in the Single Market.”