Last week, reports emerged of Polish haulage firms setting up shop across the border in Germany so as to get round the restrictions in the mobility package. Although this is happening in some cases, a comprehensive report by Trans.INFO's Dorota Ziemkowska has revealed that several industry insiders believe an exodus of Polish hauliers to Germany is very unlikely. According to some Polish haulage industry representatives and academics, such a move only works for the Polish hauliers whose work is almost entirely composed of cabotage. For everyone else, the difficulty in recruiting 3rd country drivers, as well as higher labour costs and the current exchange rate, make such an option unattractive. 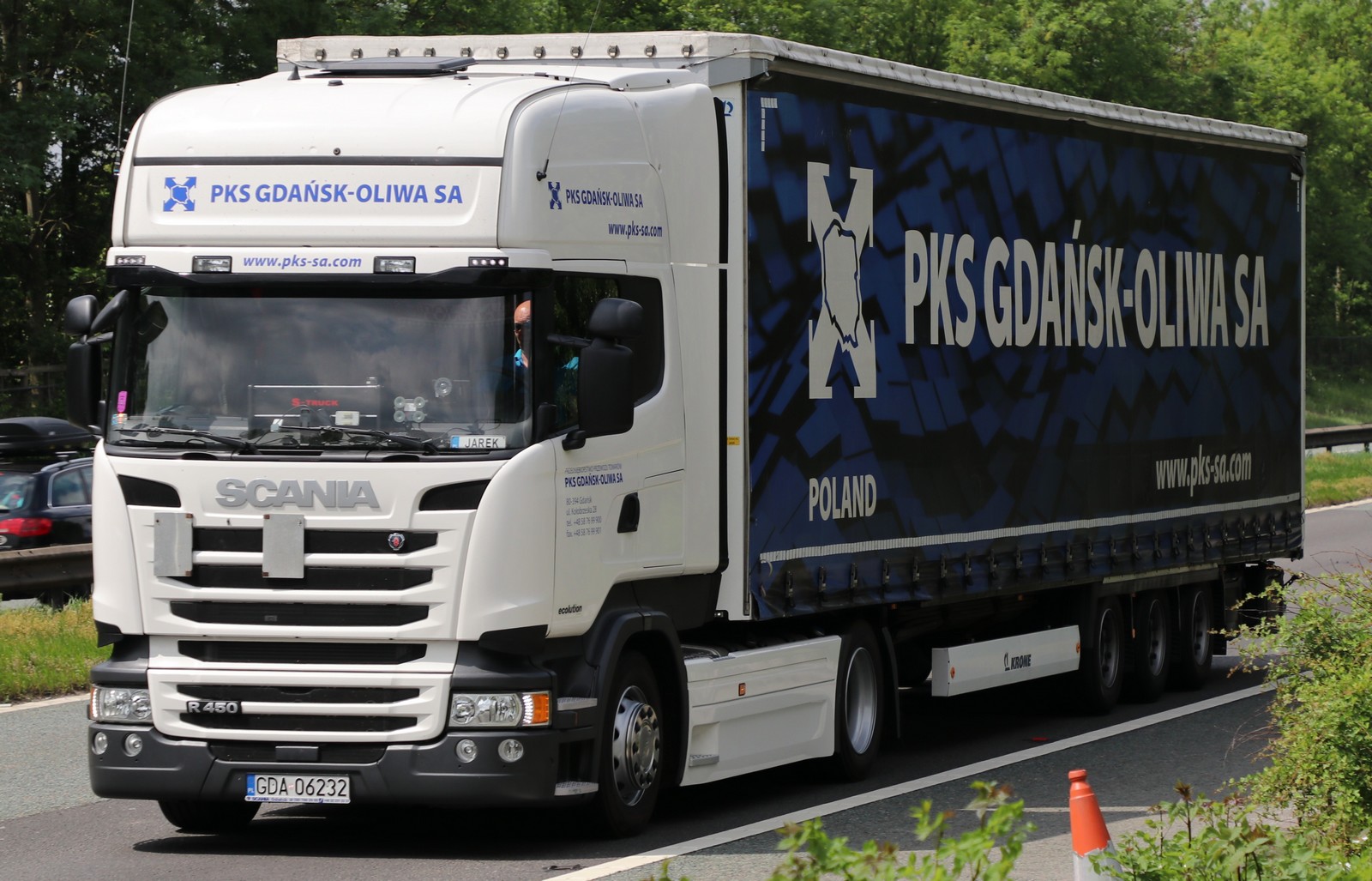 Although the report was accurate, the question as to whether these hauliers’ plans were representative of the Polish industry as a whole was not clear. Therefore, to find out if more Polish companies are following AB Trans and Wolga Transport in registering in Germany, Dorota Ziemkowska from Trans.INFO’s Polish language service spoke to a number of industry figures.

One of those persons was Alicja Chodorowska, the main specialist of the Department of Transport in Poland’s Association of International Road Carriers (ZMPD).

According to Chodorowska, some Polish hauliers were mulling over the idea of registering in Germany due to uncertainty about the Mobility Package rules. However, she also told Trans.INFO that “none of the members of ZMPD have decided to make such a move, nor have we had any inquiries about it recently.”

In Chodorowska’s opinion, it is only those who focus almost entirely on cabotage that will seek to register haulage businesses in Germany:

“Moving to Germany and doing business there is not cheap. In fact, it pays off only for one small group – carriers whose business model is based on conducting cabotage operations,” the ZMPD representative told Trans.INFO.

“The [Polish] companies that operate on the German market and have contracts there have not suffered from major restrictions so far. They may actually have a problem now and want to think about moving to Germany. I repeat, however, that there is no question of a collective exodus from Poland. Of the 38,000 Polish carriers, those whose main activity is cabotage may be only a few hundred [citing data from December 2021].”

Start up costs are another barrier for Polish firms looking to set up shop in Germany. Transport lawyer Paulina Eliasz-Pietrusewicz told Trans.INFO that although these costs can be off-putting for haulage businesses, they should also be considered as an investment in a company’s development.

Moreover, Maciej Rakowski, Director of Logistics at WSB University in Toruń, told Trans.INFO of numerous reasons why an exodus of Polish hauliers to Germany is not on the cards.

One of the key factors is the difficulty of recruiting drivers from the 3rd countries, as the academic explained:

“In Poland, according to estimates by the Association of Commercial Transport Drivers, about 120,000 drivers are missing. Polish businesses looked for numerous solutions and began to employ drivers from outside the European Union, especially from the countries of the Eastern Bloc. These drivers take advantage of employment opportunities in our country and do not head west to further increase their wages. They are hampered by the requirement to know German and use it at an intermediate level. Considering the fact that some transport companies employ only drivers from Ukraine, the transfer of business to Germany is extremely difficult or impossible to perform.”

Another issue referred to by Rakowski was the exchange rate, which is currently making the cost of a Polish haulier paying wages in Germany in euros even more prohibitive than it has been in recent years. The WSB University Director thus concluded that “in the vast majority of cases, running a transport activity in Poland is currently more beneficial than in Germany.”

Rakowski did nonetheless add that there are some notable benefits of running a company in Germany when it comes to employees, such as the ability for staff to receive pension contributions after 5 years of work in the country, and generous child benefit payments.