History of transport – part 44. Where did the governments spend the carriers’ tax money? 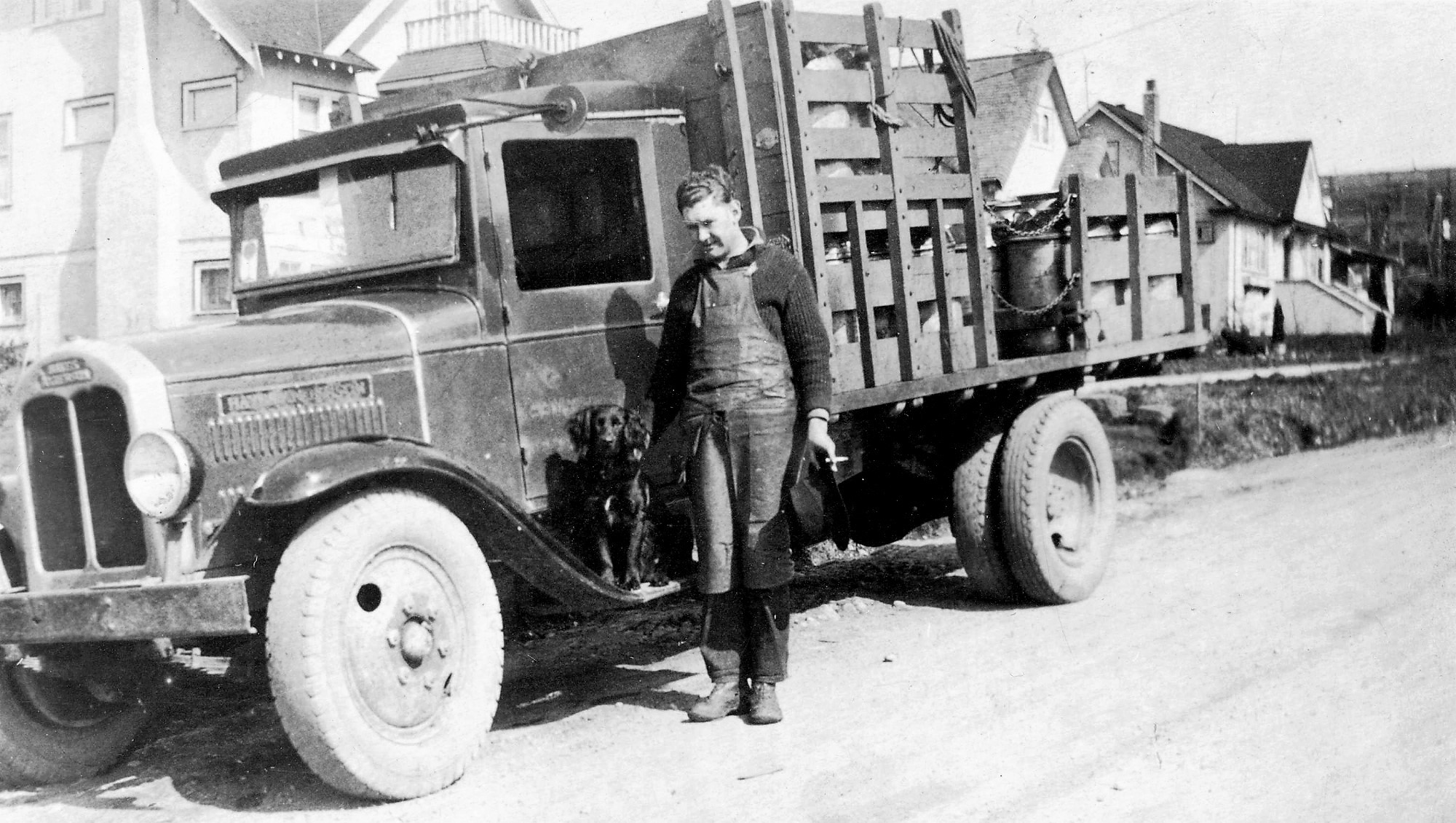 State tax administrations quickly benefited from the development of car transport, which turned out to be very lucrative. In the United States, the federal government introduced a two cents fuel tax from which it collected up to half a billion dollars annually. The same amount was collected from carriers in other taxes, which gave a total of one billion, or about 10 per cent of all tax revenues.

The inflow of funds allowed for numerous road and bridge investments, also in the furthest located states such as Washington. These were mostly gravel roads sprayed with light oil to prevent the formation of dust.

However, in the rich United States, there was still not enough funding for the expansion and modernization of the road network. In Washington, the gasoline tax rose from two to three cents a gallon in 1929, and two years later to five cents. Authorities built roads for farmers, even local roads made of concrete appeared.

Regardless of the country, taxes imposed on vehicle owners exceeded road expenses. For example, in France in 1932, tax offices collected 6.5 billion francs from car owners, and the government spent 3.5 billion on roads.

In the United Kingdom from 70 million pounds, 60 million were used for roads, while in Austria from 65 million shillings the administration has spent 50 million on roads.

Some governments did not even conceal that by taxing the vehicle owners they wanted to transfer funds to develop the railways. In Italy, tourist bus lines paid a 10 per cent tax on revenues „to level out the chances of competing with the railways”. In 1930, the Italian government transferred 150 million liras in subsidies to the state railways, and paid out subsidies of 11.4 million lire to passenger bus operators, with the fact that they collected taxes (including fuel prices) of 22.1 million liras.

Where did speed and tonnage limits for trucks come from in Europe?

Tax horsepower, type of wheels and fuel… What else carriers had to pay for?