A legal battle that has now stretched for over 7 years is set to continue after the verdict issued by the Netherlands' Supreme Court refers was referred to the Arnhem-Leeuwarden Court of Appeal for further consideration. 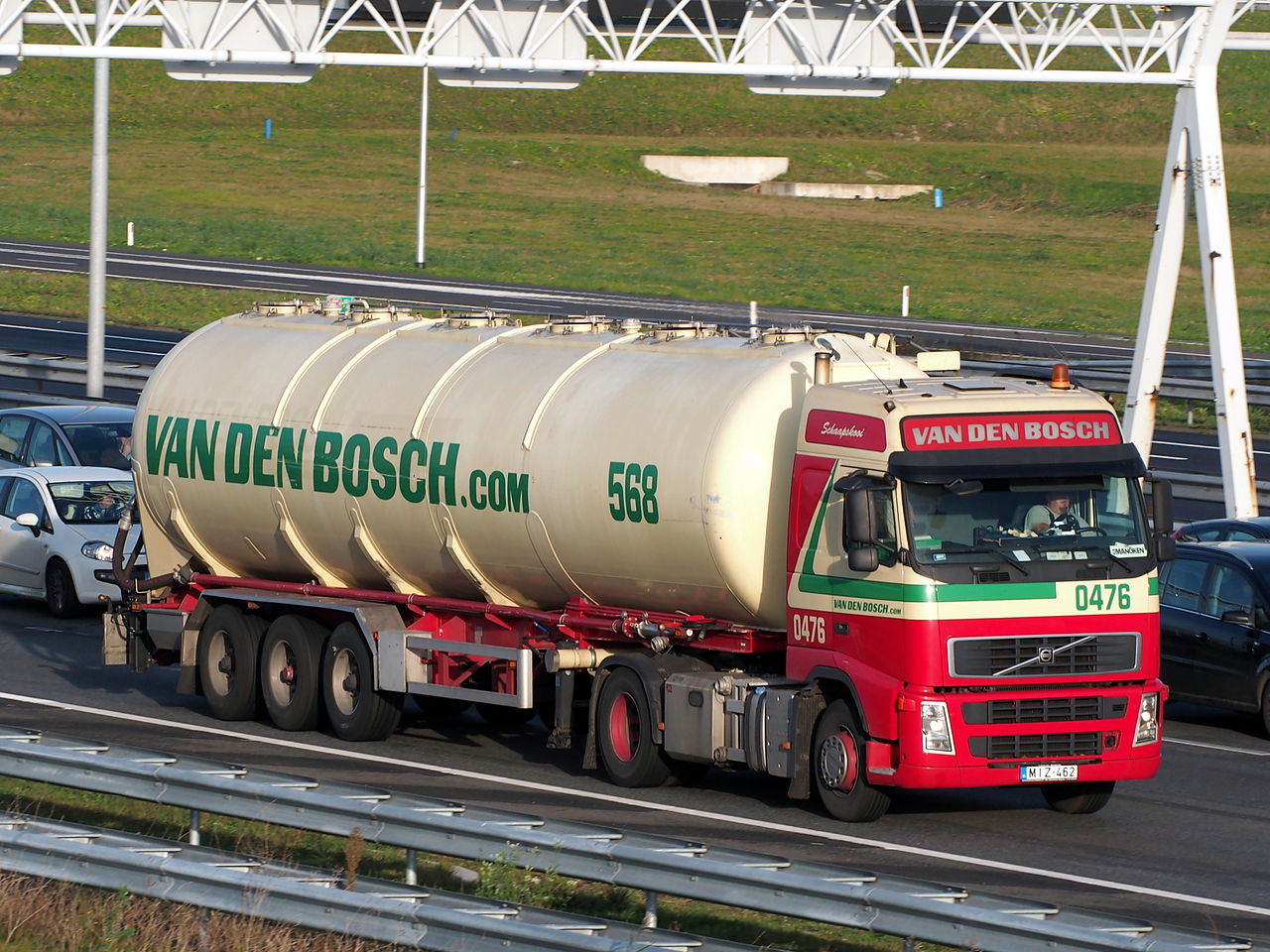 Last August, following 6 years of litigation, 10 Hungarian drivers won a lawsuit at the Dutch Court of Appeal. As a result, the drivers won the right to receive their unpaid wages under the Dutch collective agreement.

For those unfamiliar with the case, some 13 years ago, Van den Bosch fired 10 Hungarian drivers who then sued the company for not paying their wages according to Dutch law. The 10 drivers were employed by Silo Tank, a Hungarian sister company of Van den Bosch.

Transports were carried out for Van den Bosch in the Dutch city of Erp, where the starting and ending points of the transportation tasks usually took place in the Van den Bosch centre. Workflow planning and assignments also came from Erp, and drivers had to arrange their days off with Van den Bosch, not Silo Tank.

The Court of Appeal ruled last year that this proved the Netherlands was the place where the Hungarian drivers had been employed and therefore they were subject to Dutch law.

The case ended up reaching the Supreme Court in the Netherlands, and following the issuing of the court’s verdict earlier this month, both sides bizarrely declared victory.

In its press release, the FNV Union said that Van den Bosch had “once again been unsuccessful on all points in the ‘Hungarian case'” and had been ordered to pay up.

The union added that the Supreme Court had confirmed its position that “the Posting of Workers Directive applies to international road transport and the transports of goods within the Netherlands as a foreign carrier.”

The FNV adds that the directive ensures, among other things, that foreign employees must receive the same wage as local employees.

“Years ago, Van den Bosch Transporten laid off many Dutch drivers and exchanged them for cheaper Hungarian drivers. The company was of the opinion that the posting rules did not apply to drivers employed by Van den Bosch Hungary. When ten Hungarians claimed Dutch wages thirteen years ago, because they did the same work as their former Dutch colleagues, they were unceremoniously fired. The company now often works with drivers from countries outside Europe, because they are even cheaper for the company,” writes the Dutch trade union.

“Instead of dealing fairly with its drivers and valuing the driver’s profession, the company was just wasting time with lengthy procedures. The drivers involved have still not received the wages to which they are entitled. With actions like this, Van den Bosch shows that there are still bad apples in a sector that is desperate for employees. That is not only bad for drivers, but also bad for the entire image of the transport sector.”

However, in its own statement, Van den Bosch Transporten B.V said it was also satisfied with the ruling.

In a press release on its website, the Dutch haulier wrote:

“The FNV trade union has always taken the position that foreign international drivers are entitled to Dutch wages because they have worked in or from the Netherlands. Today’s ruling shows the position of FNV to be incorrect. According to the Supreme Court, the fact that the drivers have received their instructions from the Netherlands and/or started or ended their transport activities at the head office in Erp is insufficient to conclude that there is a close relationship. The Supreme Court thus follows the earlier decision of the European Court of Justice in Luxembourg.”

“We are pleased that another step has been taken towards greater clarity in this lengthy and complex procedure. The Supreme Court ruling feels like confirmation that we have always acted correctly. Besides that, the ruling creates more clarity for the sector, which means that the Netherlands will remain a favourable location for international logistics service providers.”

The legal saga is not over yet. As Van den Bosch has confirmed, the Supreme Court has referred the proceedings to the Arnhem-Leeuwarden Court of Appeal for further consideration.