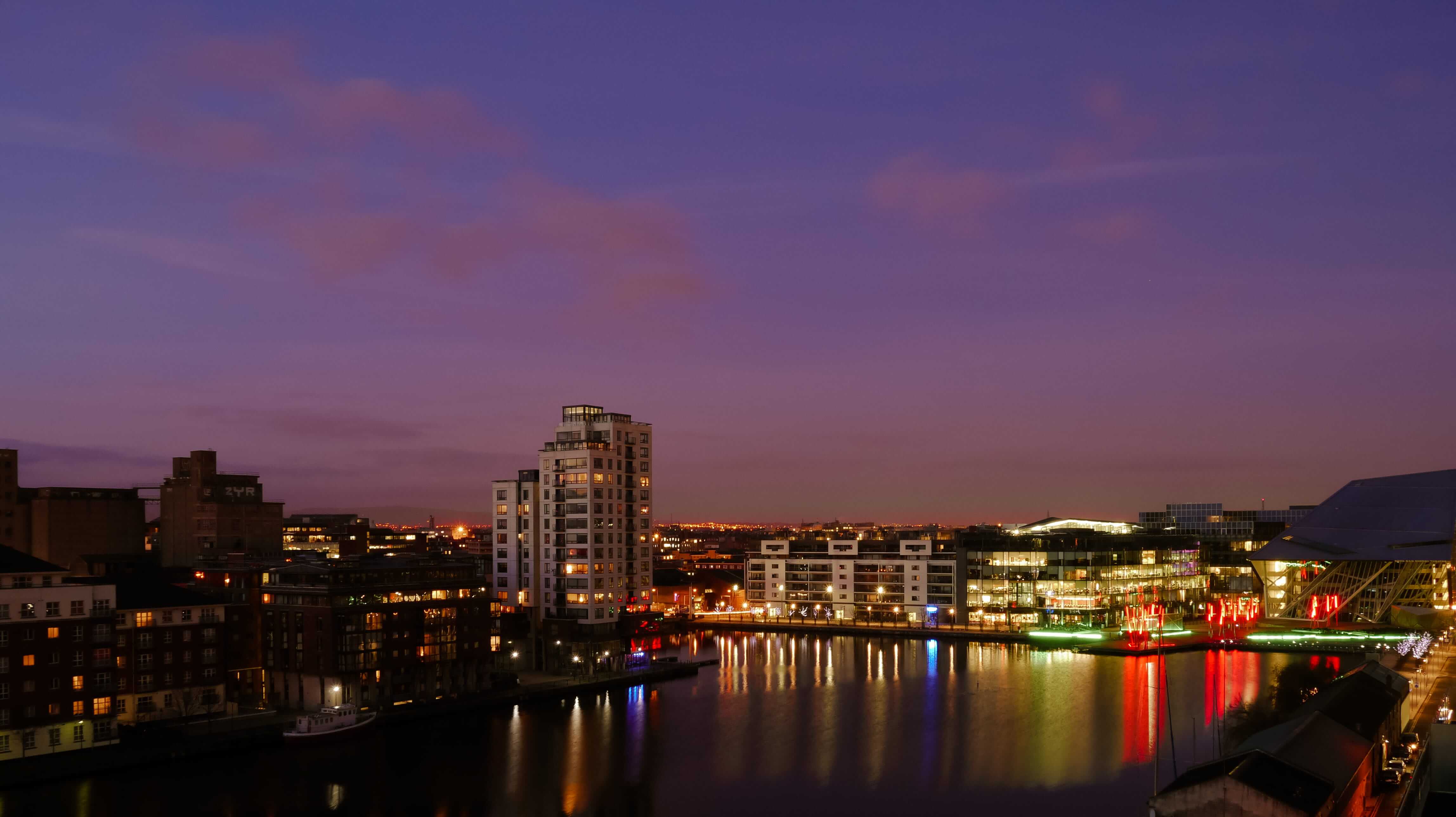 The latest IHS Markit Eurozone Composite PMI shows that the private sector economy contracted in the eurozone for a second successive month in December. Ireland was the best performing country, followed by Germany.

Germany has held the top spot for some time, but IHS Markit say Brexit-related stockpiling and higher manufacturing production have partly contributed to Ireland being the top performing eurozone country in Q4 2020.

All other nations included in the PMI, France, Italy and Spain, registered a contraction, although the rate of decline slowed somewhat in both France and Spain.

“The eurozone economy contracted for a second successive month in December, deteriorating at a slightly faster rate than previously thought at the end of the year due to intensifying COVID-19 restrictions. Service sector activity in particular fell more sharply than estimated by the earlier ’flash’ PMI estimate, as more countries stepped up their fights against rising virus case numbers.

“While the data indicate a renewed decline in eurozone GDP in the fourth quarter, the downturn appears to have been far less severe than seen in the second quarter, thanks to sustained strong manufacturing growth, rising global trade and lockdowns having been less onerous than earlier in the year.

“Worse may be yet to come before things get better, especially as the latest survey data were collected before the news of the new – more contagious – strain of the virus. Service sector activity in particular looks likely to remain constrained by severe social distancing in the early months of the new year. The risk of a technical recession, with GDP also falling in the first quarter has therefore risen.

“More encouragingly, businesses grew more optimistic about their situation in one year’s time, reflecting the light at the end of the tunnel offered by vaccine developments. A recovery will hopefully be seen from the second quarter onwards.”