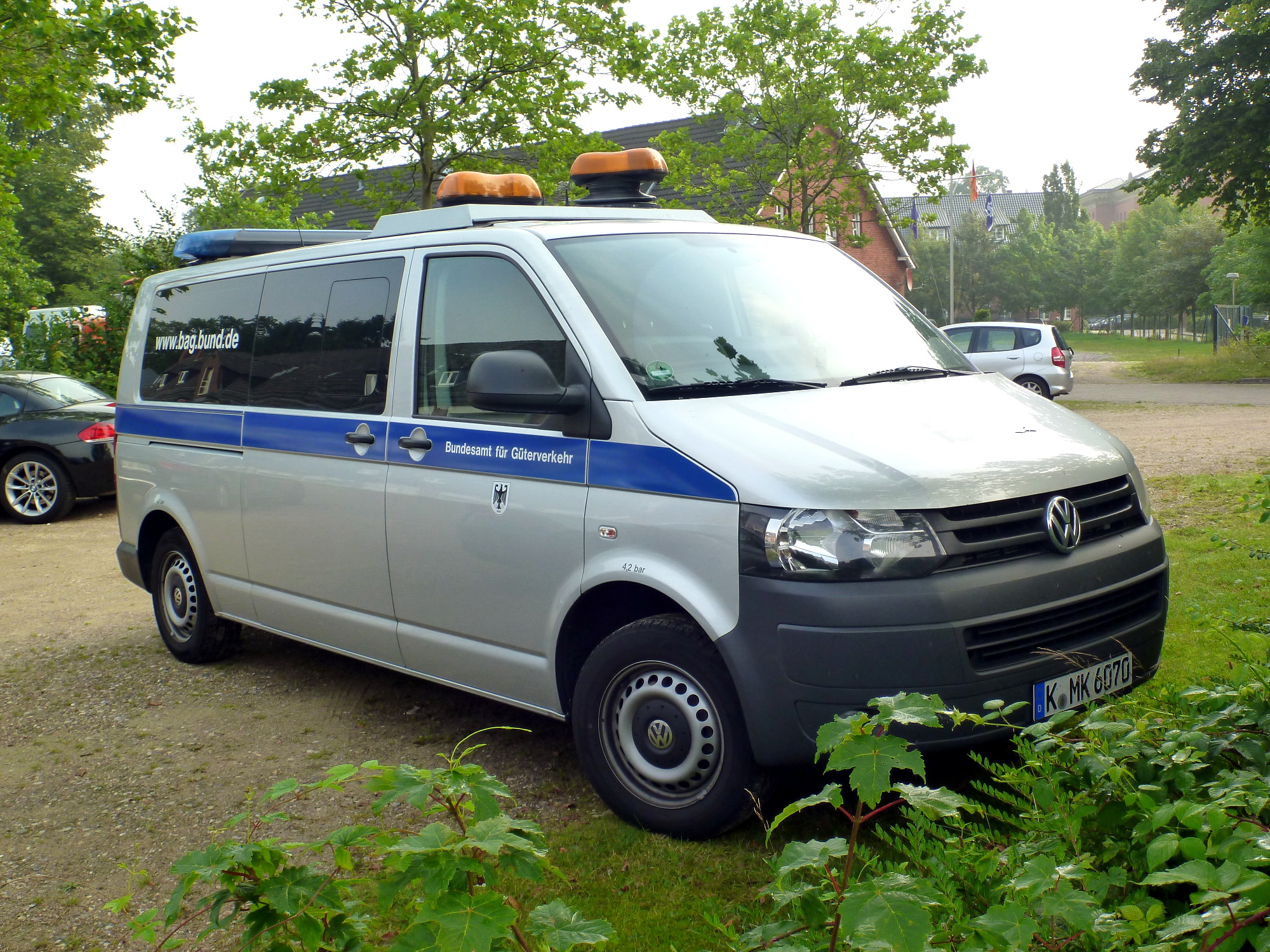 The German government made information available on the number of heavy goods vehicles and drivers checked in 2018 who were caught taking a 45-hour rest in the cabin.

The ban on resting in the vehicle cab entered into force in Germany on 25 May 2017. For taking a 45-hour break in the vehicle, there is a fine for both the driver and the employer (€500 and €1500 respectively). The Federal Office for Goods Transport (BAG) is responsible for inspecting trucks in this respect. The German government, in response to a written request from the AFD party, published information on the activities of the inspectors.

In 2018, BAG inspected 154,793 vehicles for compliance with the regulations in force. Officials, therefore, checked on average around 422 trucks per day. During these inspections they caught only 691 truckers breaking the ban on taking 45-hour rest in the vehicle. This figure represents 0.44% of all drivers checked. On the other hand, as many as 25,954 vehicles were found to have irregularities.

Shortly after the ban was imposed, the German trade portal eurotransport.de described a brief history that happened during a weekend at an inn on the A4 motorway (Raststätte Aachener Land Süd). The BAG officials were to carry out an inspection to check compliance with the ban introduced that year. Their attention was attracted by a Lithuanian truck with a semi-trailer of a German shipping company. Under the open bonnet of the Actros, laundry was drying. The officers first decided to discuss the course of action. In the meantime, the Lithuanian driver spotted them, pulled down the curtains in the cabin, closed the door, and escaped.

The Lithuanian didn’t come back before night and the controllers were left with nothing. As eurotransport.de points out, the activities of BAG officials are somewhat limited, as are the number of parking and accommodation spaces at German motorways.

In connection with control procedures in some EU countries (e.g. the Spanish requirement for the driver to present a hotel bill), the European Commission has decided to speak on the enforcement of the ban. In the EC view, the requirement for the driver to have a hotel bill as proof of rest outside the cabin goes beyond the registration documentation that must be on board the vehicle in the event of an inspection.

According to the Commission, “inspection officers should not require additional documents that are not provided for in the relevant EU legislation (such as hotel bills) to confirm that drivers have taken regular weekly rest in accordance with the rules”.