In a few years’ time, trucks will be built differently in the EU. MEPs approved the new rules 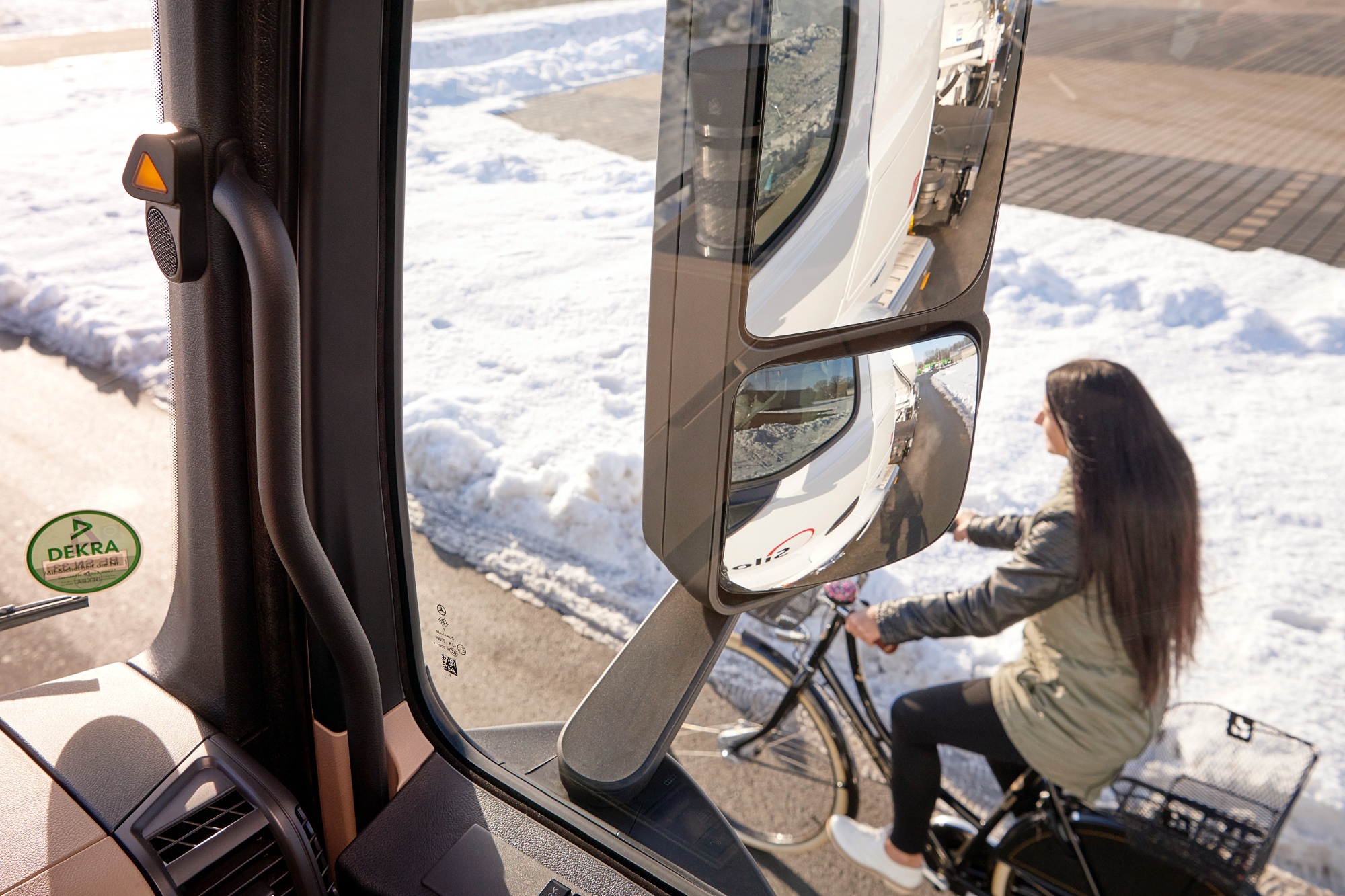 MEPs adopted legislation that will oblige car manufacturers to install safety enhancing systems in new vehicles from May 2022. These include emergency braking systems and intelligent speed assistance. In the case of trucks, they will have to be designed and constructed to make cyclists and pedestrians more visible to the driver.

The improvement of the so-called “direct vision” for truck and bus drivers is to be further enhanced by advanced functions. Their task will be to reduce as much as possible the blind spot in front of the driver’s seat and to significantly reduce blind spots from the side windows.

In addition to the advanced Intelligent Speed Assistance and Emergency Braking systems already mentioned, the following solutions are to be installed in cars:

– warning of a reduction in the level of attention or sleepiness of the driver,

– for easy installation of the alcohol interlock,

– the logger of the data at the time of the accident.

According to estimates quoted by the EP, the ISA may reduce the number of fatalities on EU roads by 20%.

ISA will provide feedback to the driver, based on maps and traffic signs, whenever the speed limit has been exceeded. We are not introducing a speed limiter, but an intelligent system that will make drivers fully aware of when they will exceed the speed limit. This will not only make us all safer, but will also help drivers to avoid fines,” said Róża Thun, MEP, who led the legislative work in Parliament.

Once approved by the European Parliament, the Council of the European Union is to approve the regulation introducing the new provisions.