The UK division of Polish parcel locker giant InPost has announced it is bringing more of its lockers to London thanks to the next phase of its partnership with Transport for London (TfL). 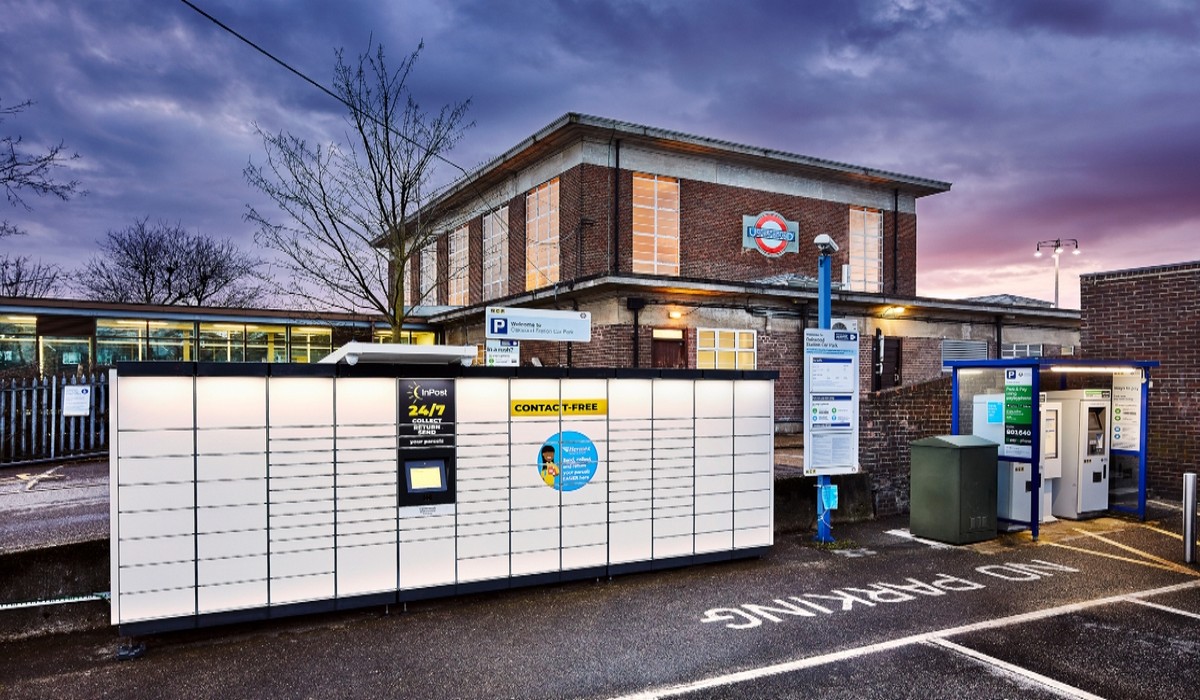 On Friday, the company said the deal would see the rollout of more than sixty new parcel lockers across the TfL network over the next three months. The move follows a trial installation of parcel lockers at six different locations. More than 25 new lockers have already been installed, and there are plans to double this number by the end of next summer.

The lockers are primarily situated within TfL’s car parks close by to Tube and Rail stations, thereby providing public transport users and commuters with a convenient way to collect and return parcels as part of their regular daily travel around the capital.

Once the lockers are fully operational, InPost says it will reduce last mile deliveries and have the capacity to save 193 tonnes in carbon emissions annually – the equivalent of taking 48,000 car journeys off London’s roads a year.

Commenting on the deal, Jason Tavaria, CEO at InPost UK, said: “InPost is helping stations across the capital act as hubs serving the local communities that surround them by offering a genuinely convenient and easily accessible way to collect deliveries and return items, as part and parcel of their usual journey”.

“We are pleased to be working with InPost as they increase the number of parcel lockers available across the capital. When more people begin to return to the network safely and responsibly in line with guidance, these lockers will offer a convenient way for them to pick up deliveries as part of their everyday journeys and help reduce delivery vehicle trips across London. It is one of the many ways that we are working with innovative companies, such as InPost, generate revenue to reinvest into the transport network.”