project44 has announced that its European network has grown to over 800,000 connected assets and a reach of over 2.4 million assets, which represents over half of all freight moved by land in Europe. 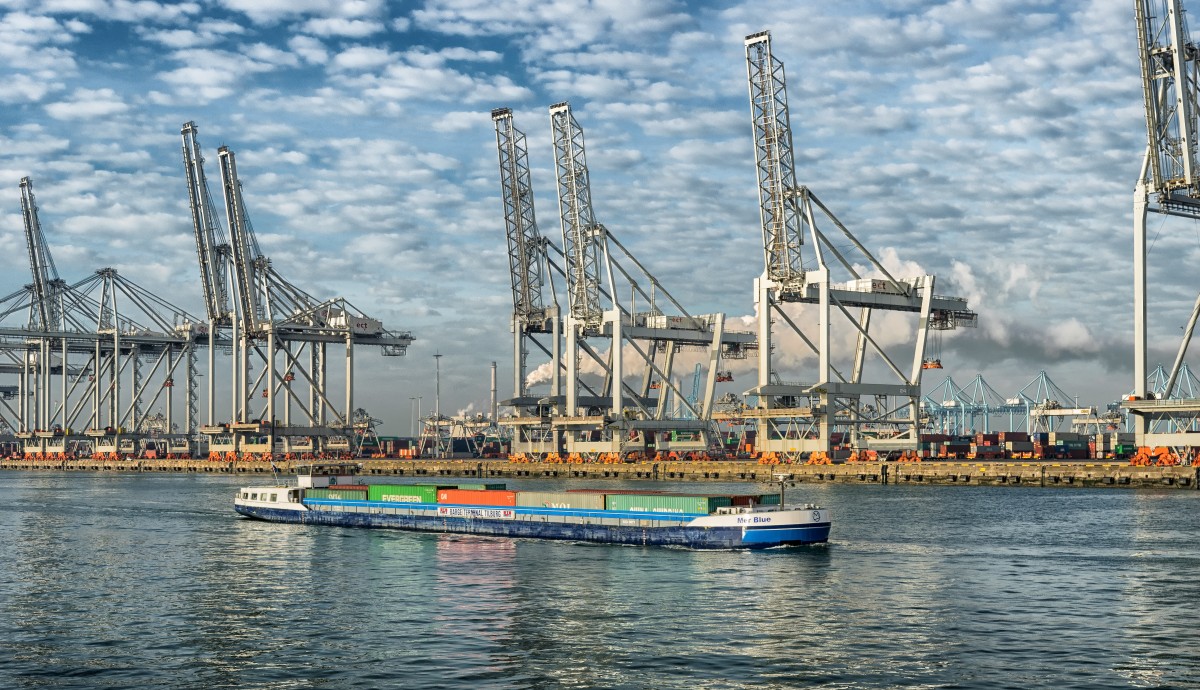 According to the supply chain visibility giant, its new offerings expand true intermodal visibility, including rail visibility, into all European countries with over 99% network coverage. In addition, the company says it now provides extended visibility for barge and cold-chain transports.

project44 also claims that the breadth and depth it can offer to global shippers, 3PLs and carriers is “now even more extensive than any other supply chain visibility provider”.

Jett McCandless, Founder & CEO of project44, says the drive to improve multimodal visibility was fuelled by the complexity of the European rail market:

“Growing environmental pressure on European companies to achieve CO2-neutral supply chain operations by 2030 is driving increased demand toward rail-based transportation across the continent. The complexity of the European rail market has so far hindered true cross-border visibility. In response, we are dramatically improving the breadth and depth of our visibility platform globally, and in Europe specifically. Our newest technologies will help our customers improve ETAs, reduce costs, maximize on-time deliveries and maneuver around supply chain bottlenecks.”

The full list of improvements to European Rail and New Silk Road Visibility, Barge Visibility and Intermodal Visibility can be found on project44’s website.

The press release from project44 comes just over a week after competitor FourKites announced it had acquired German supply chain visibility firm NIC-place.

Other key players operating in the competitive visibility space include Shippeo, and Transporeon’s Sixfold, whose live tracking of border crossing delays has become especially popular with cross channel lorry drivers and hauliers.