Italian drivers complain about complications due to coronavirus. They have nowhere to eat and use the toilet 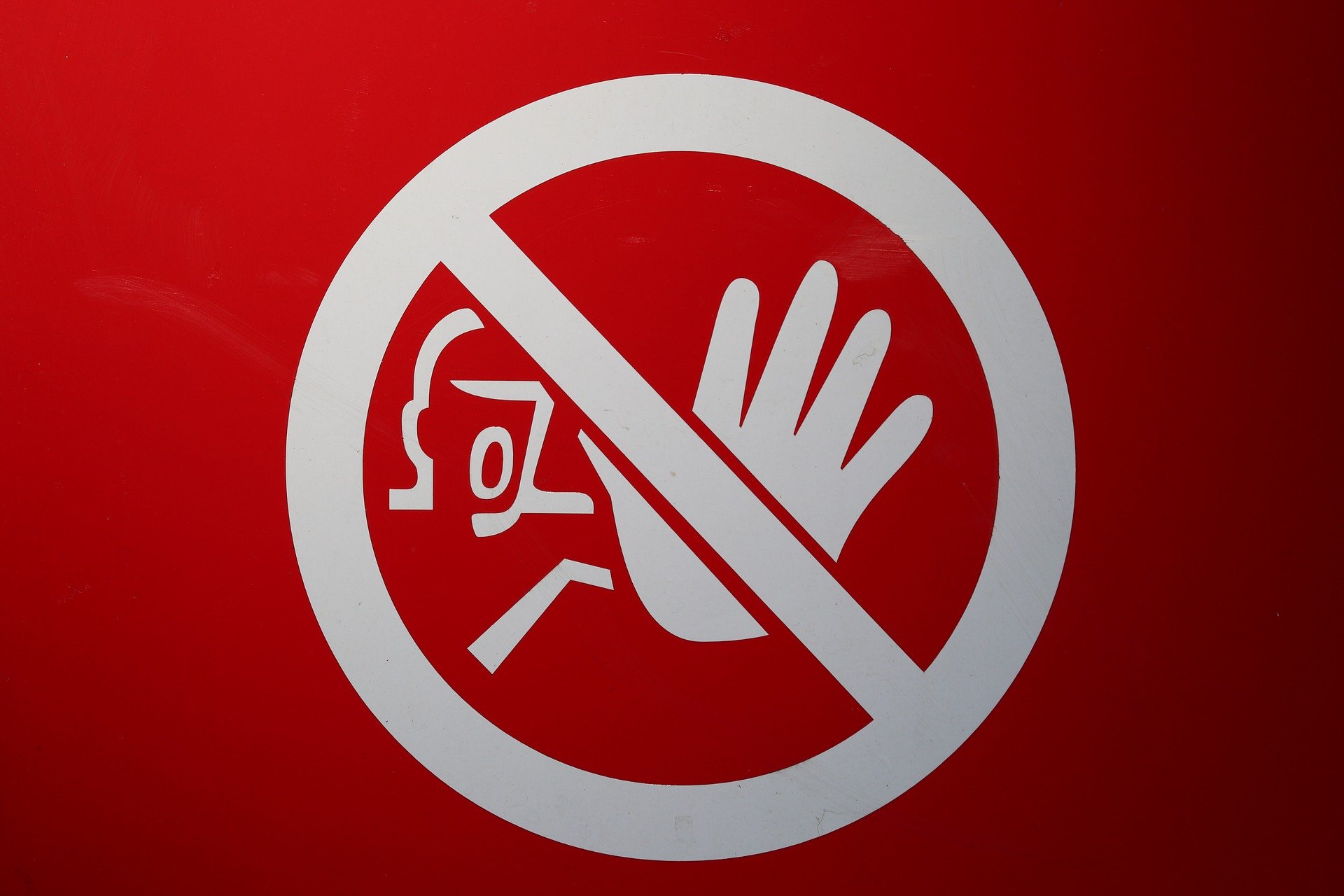 The Italian association of carriers Assotrasporti complains about the difficult conditions under which drivers have to work after the introduction of restrictions caused by coronavirus. They are not allowed into social buildings, warehouses and logistics centres; they have no place to rest or use the toilet.

“Autogrill (the catering company operating in Italy – editorial note) closed, all restaurants, trattorias for drivers – closed. Great! Where do I go to eat? Where to pee? Where to take a shower? In the middle of the street? Where do I take a shower and how? Using a bottle of water?” – an Italian truck driver in an emotional online video tells the reality of life in late afternoons.

I pissed on a flowerbed. You think that’s okay?” he continues, mentioning that he’s been waiting outside the warehouse for nearly four hours, but he wasn’t allowed to use the bathroom or enter the hall because of the fear of the coronavirus.

The answer to ‘their sacrifice’

The problem is also highlighted by the Assotrasporti association. It sent a letter, not only to the Italian government and EU authorities but also to businesses, asking them to improve drivers’ working conditions. Assotrasporti advises companies to focus on the use of disinfectants in distribution centres and warehouses rather than prohibiting drivers from using sanitary facilities, riviera24.it reports.

During these difficult days, drivers continue to work, risking infection to supply the country with basic products,” writes the association in a letter quoted by the portal.

It urges them to respond to their sacrifice by providing access to places where they could have a hot meal or take a shower and use the toilet.

The problem is also raised by Conftrasporto, an organisation of TSL companies in Italy. On its Facebook profile, it posted a photo showing an announcement addressed to truck drivers.

To all carriers. Access to company premises, including bathrooms and access to vending machines (with drinks and snacks – editorial note) is prohibited. We are sorry for your temporary inconvenience,” reads the announcement.

Conftrasporto criticised it severely. The organisation pointed out that without carriers no one would be able to buy either food or medicine.