The Road Haulage Association has called for a “long-term solution" for Kent's seemingly never-ending freight traffic problems. The RHA wishes to see a a permanent contingency site built next to the M20. 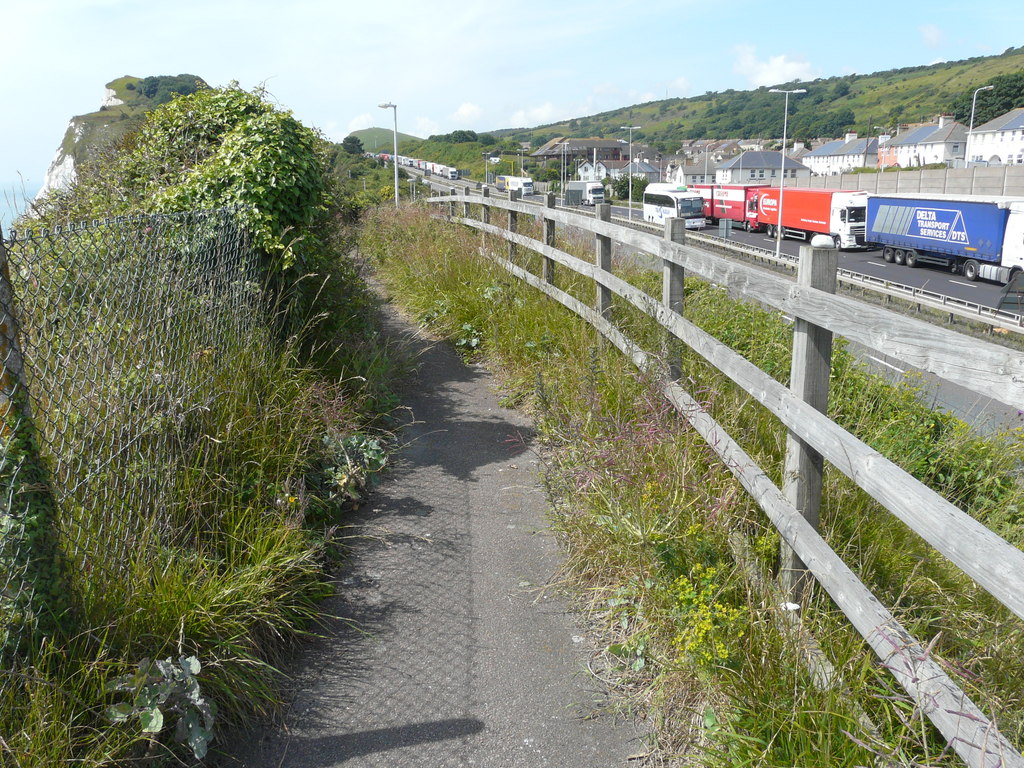 In a statement released this afternoon, the RHA said that the status quo “is not good enough, and we cannot keep doing this [Operation Brock] every time operational disruption occurs. The organisation thus concludes that “it is time to take decisive action and deal with this long-term problem.”

The RHA’s proposal to solve the problem is for the Department for Transport, BEIS, Number 10, Kent County Council, the police and National Highways to urgently work with industry on a specification for a “Channel Contingency Site” and to identify viable locations and options.

According to the RHA, the effective management of the M20 route is of “strategic national importance”.

Due to this, the association states that it is “not acceptable that the burden of disruption falls so heavily on the authorities and people in Kent”. The RHA adds that when operational disruptions to cross-channel traffic occur, there needs to be “nationally provided infrastructure in place and a collective understanding of both the time and systems needed to recover.”

“For this reason, the RHA believes there needs to a permanent contingency site for handling lorries adjacent to the M20. A site designed for contingency use when there is disruption crossing the channel, used and managed by the police and highway authorities to control and direct the flow of lorries and to provide rest, food and hygiene facilities for drivers while held,” reads the RHA’s press release.

“Permanent communication and control infrastructure would be available on the site, allowing for more efficient, safer control of the lorry flow. It could be used for tunnel and/or ferry disruptions to avoid the now routine on road holding of lorries. Such a site could also be used to provide priority for perishable and hazardous products when managing disruptions.”

The announcement from the RHA comes as lorry drivers continuing to face nightmare queues en-route to the Channel Tunnel and the Port of Dover. At the time of writing, however, the good news is that both Eurotunnel and DFDS/Irish Ferries services appear to be running without delays.

On the other hand, P&O has failed in its bid to get its ferries operating on the short straits this weekend. It remains unclear when their services will return.

Meanwhile, traffic congestion has also hit the M2, while drivers have been instructed to avoid M20 and A20 this weekend due to the ongoing disruption.

Traffic on major routes in Kent has been brought to a standstill again due to delays in Channel crossings. Thousands of lorries heading for Dover are caught in a queue stretching more than 30 miles.@KNashTV talks to some of the drivers who’ve been stuck there for days.#5News pic.twitter.com/3ap1vv8BoK