An HGV driver has exposed a Lithuanian policeman who wanted to pocket some extra cash by offering the “option" of not reporting an offence if he was bribed. The driver gave him the money but then reported the police officer. 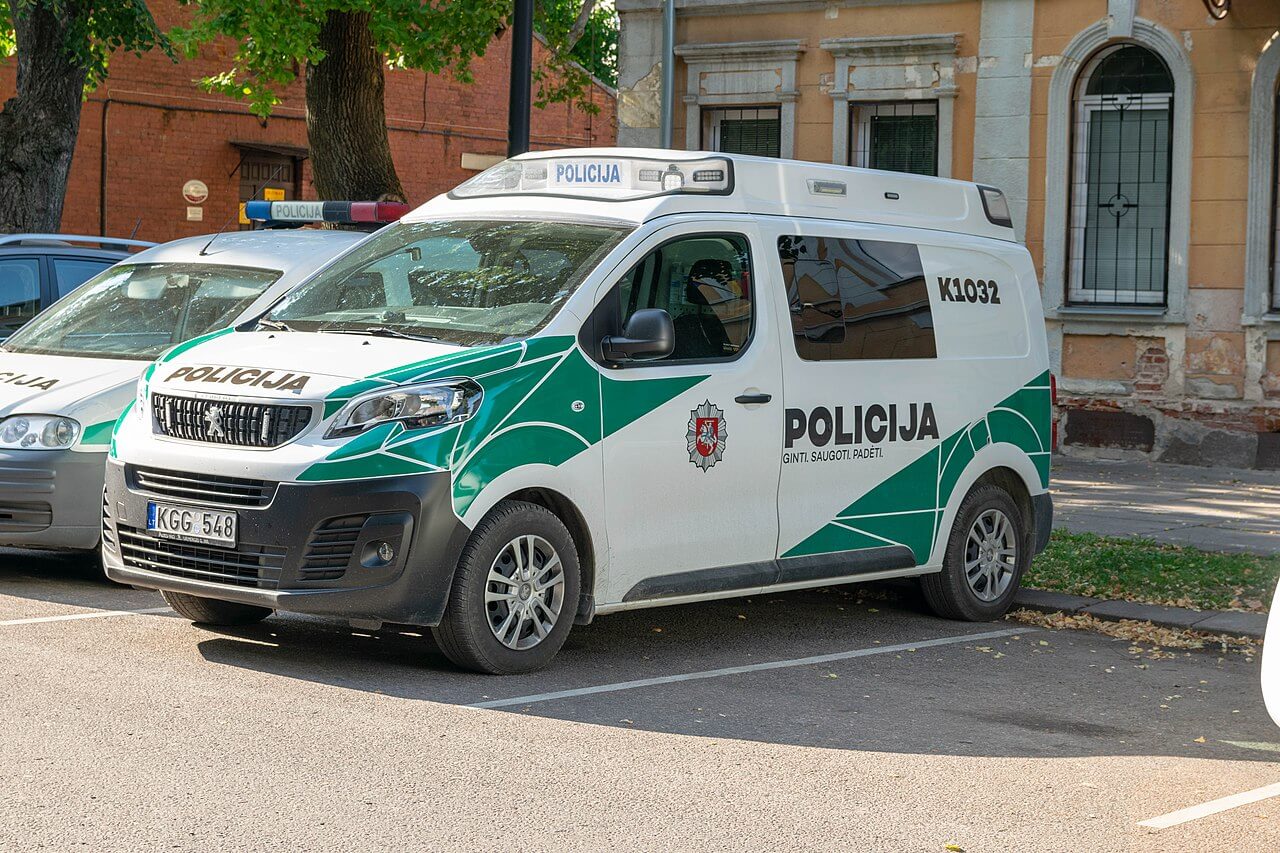 The incident occurred in Lithuania last week, when a police patrol stopped an HGV. One of the officers reportedly told the driver that he was going to be fined for using the mobile phone while driving. However, the trucker was offered an escape rout – he could avoid the fine if he handed the officer some cash, writes lrytas.lt.

While the driver accepted the deal, the story didn’t turn out the way the policeman expected. After driving away from the spot, the driver reported the officer for asking for bribery and so he had to face an investigation.

As a result, the prosecutor detained the police officer, who had been working for the police for almost 20 years and had not previously been punished for official misconduct, for 3 months.

The investigation found the officer took a bribe of up to 100 euros.

During the incident, another patrol was standing further away from the happenings, and therefore officers part of it were questioned as witnesses.

The policeman who took the bribery is now facing a conviction and dismissal.

“Whoever reports a crime is exempt from criminal liability,” assured Prosecutor R. Gailevičius, who has encouraged the public not to accept corruption and report such cases.