An Italian lorry driver has been praised by police officers in the Verona region after his actions prevented a horrific petrol station accident involving a truck whose driver was drunk and asleep at the wheel. 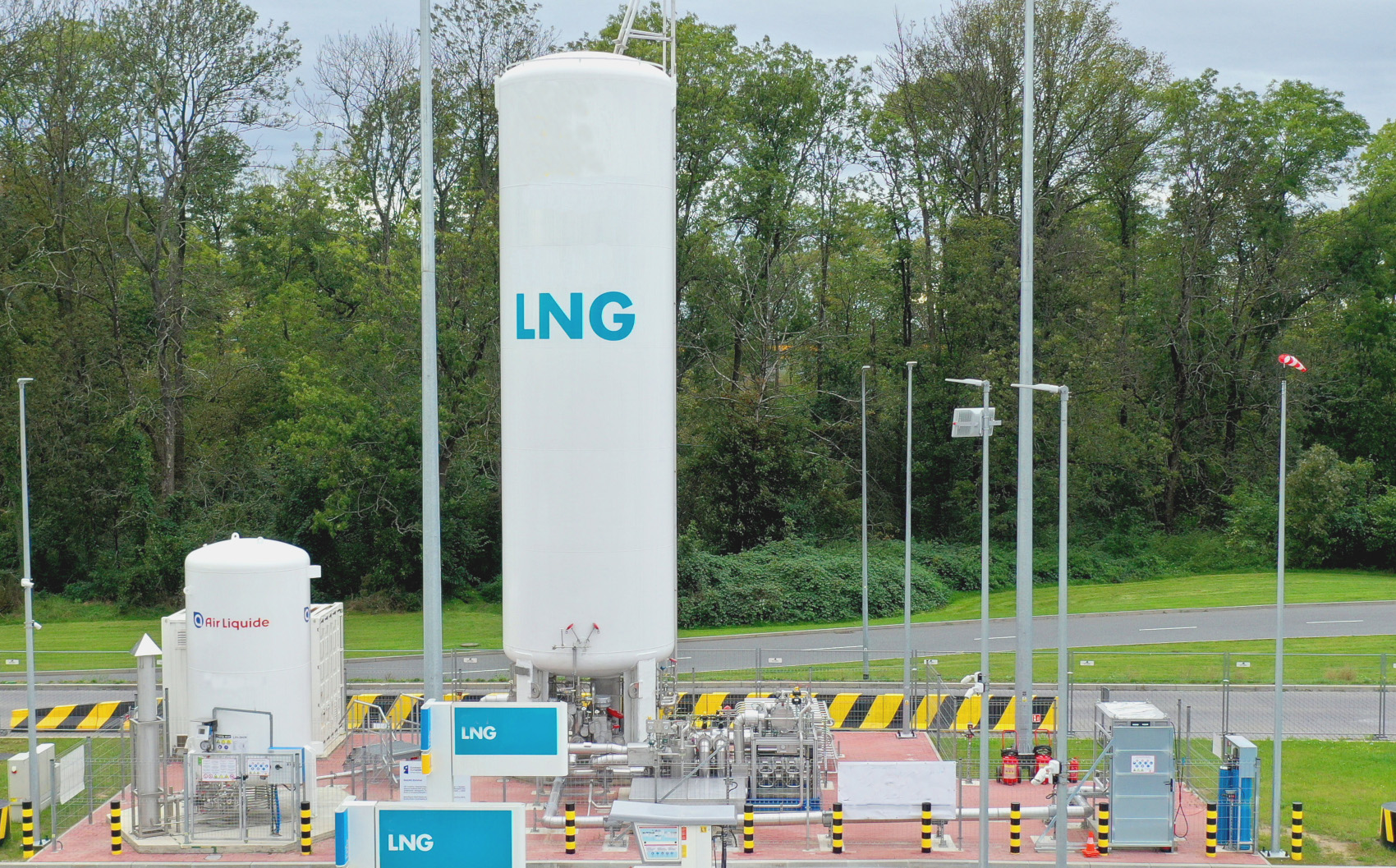 The driver who stopped the potential tragedy has been named as Marco; he works for a Venetian transport company. Marco was driving his Scania on the SP38 road (strada provinciale 38) when he saw that the blue truck driving behind him was repeatedly making contact with the guard rail at the side of the road.

At first, Marco thought that the driver of the blue truck had become momentarily distracted. However, as the vehicle’s unusual movements continued, almost hitting Marco’s truck, the Italian lorry driver knew something was up.

Marco promptly called the police and continued to keep an eye on the suspicious vehicle. At the roundabout near the Grena fertiliser plant, the speeding blue truck then turned towards the nearby petrol station.

This man put me in danger and posed a great danger to everyone. When I saw him heading towards the petrol station, I started to think how I could stop him – recalls Marco, as quoted by the website larena.it.

Next, the blue lorry entered the petrol station and just missed a driver who had been refuelling his vehicle. The truck then hit the pavement, giving Marco the opportunity to pass it in his own truck and cut off the road in front, stopping the runaway vehicle from doing serious damage.

The police, who arrived shortly after the incident, found the driver of the blue lorry asleep at the wheel despite the drama that he had been party to moments earlier. The Romanian trucker was asked to take a breathalyzer test, which found that he was well over the limit. His driving license was confiscated by officers, and there are many indications that he may never get it back.

Meanwhile, Marco, contrary to the praise of the policemen, does not consider himself a hero. He maintains that he simply did the right thing in the circumstances.

Officers have nonetheless pointed out that an “unimaginable” explosion would have occurred had Marco not intervened. The petrol station is said to be one of the largest in the province and stores significant amounts of methane, LPG and petrol. The blue truck appeared to be on course to hit one of the tanks.