Official statistics released by the UK Department for Transport have revealed that 74% more lorry tests were carried out between January and March 2022 compared to pre-pandemic levels. The UK Government claims the figures are evidence the changes it has made have had a positive impact on the amount of tests taking place. 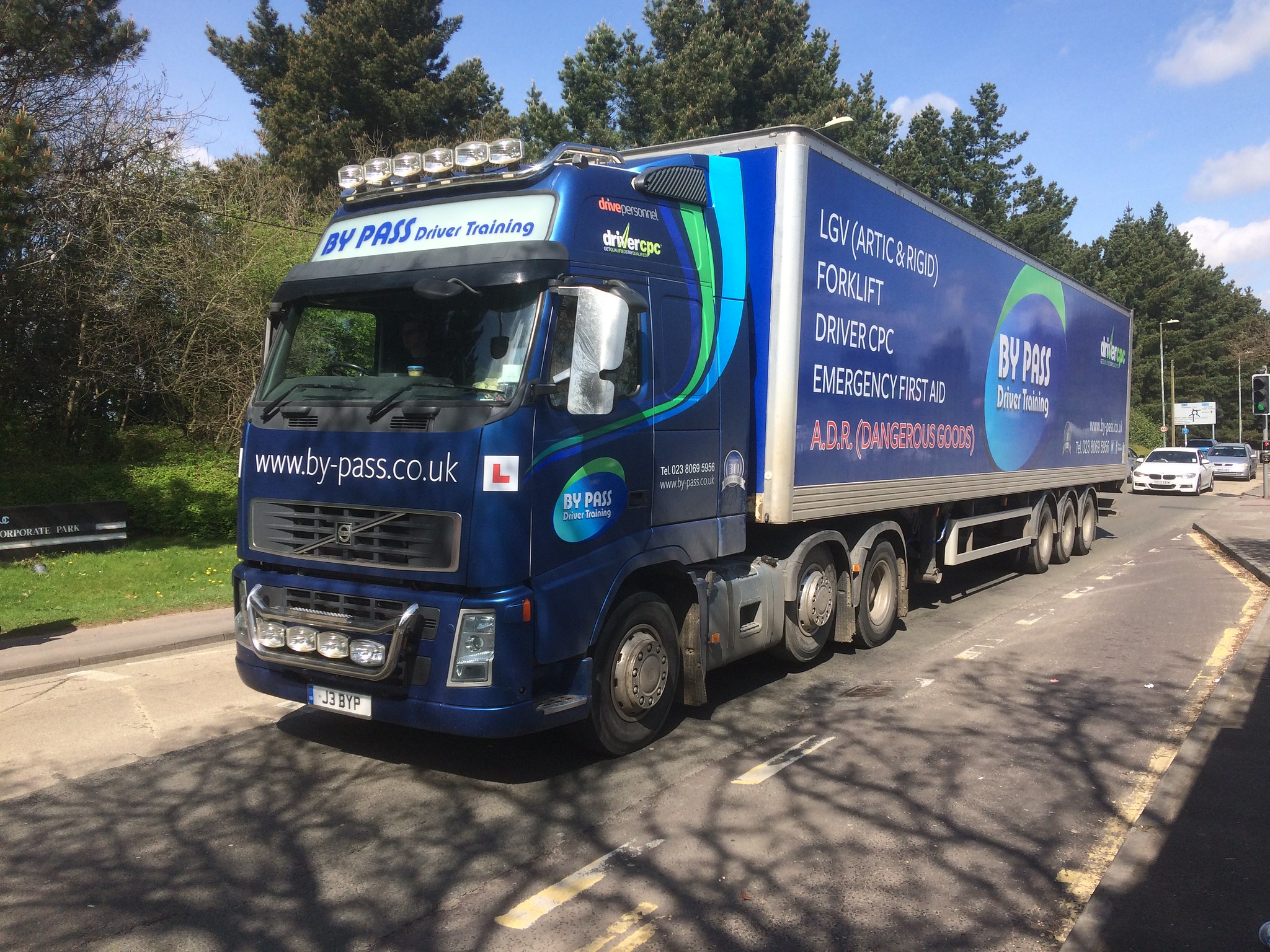 Photo: EDDIE / Flickr / CC BY-ND 2.0
According to the stats compiled by the Department for Transport, the Driver and Vehicle Standards Agency (DVSA) carried out 74% more lorry driving tests between 1 January 2022 and 31 March 2022 compared to pre-pandemic levels.

The UK Government believes the increase is down to a number of the changes it implemented, including the following:

These actions were among the 33 steps the UK Government says it has taken to deal with the HGV driver shortage and protect the supply chain.

This includes the following 3 measures:

“Since the government intervened, the sector has started to recover and industry bodies are reporting positively on the number of HGV drivers stabilising,” the UK Government claims in its press release.

“The government took swift action and introduced 33 measures to support our vital freight sector throughout a global driver shortage and to maintain our country’s supply chains. Those measures have worked, with the number of lorry driver tests being taken on the rise, and the sector reporting driver numbers are stabilising. We’ll continue to work with the industry to remove any potential barriers to a rewarding, successful career in logistics and to boost and maintain driver numbers.”

“We recognise the haulage industry keeps the wheels of our economy turning. I want to say thank you to all vocational training providers and our vocational driving examiners for supporting the changes. It’s their hard work and commitment that has allowed us to offer an additional 11,197 tests and increase the number of drivers joining the industry.”