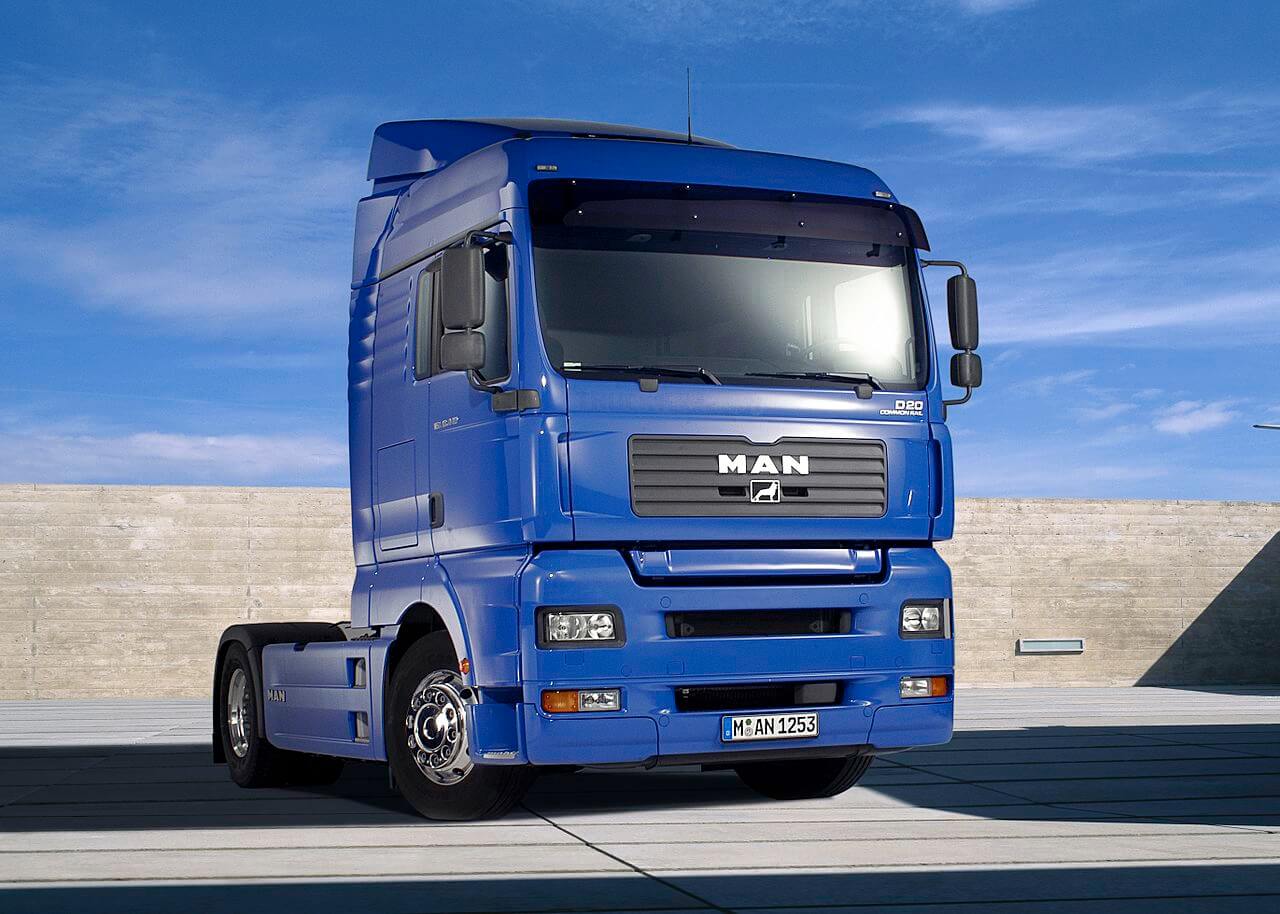 Commercial vehicle manufacturer MAN has announced around 9,500 job losses across all areas of the company in Germany, Austria and worldwide.

MAN Truck & Bus say that the redundancies are part of a „systematic realignment” aimed to make the company „significantly more digital, automated, and profitable in the long run.”

The company is part of the VW Group’s truck-making division ‚Traton’, whose CEO suddenly departed in July.

News of the job cuts comes after MAN Truck & Bus posted losses of €387 million in the first half of the year. The manufacturer’s press release says that they will be relocating some of its development and production processes to other sites. As a consequence, the future of its production site in Steyr and modification sites in Plauen and Wittlich are in doubt.

According to Automotive News Europe, the changes are expected to improve the company’s operating result by 1.8 billion euros.

“We are facing major challenges as a result of technological change – when it comes to digitalization, automation, and alternative drives. This is why we need to restructure MAN Truck & Bus: to become a lot more innovative, digital, and profitable in the long run. In doing so, we are safeguarding our company’s future in a rapidly changing world. The Executive Board will do everything in its power to make sure that MAN continues to rank among the best bus and truck manufacturers in the world. We have therefore asked the Works Council to accept our offer of dialogue.”

Despite the sad news that thousands of its staff would be made redundant, MAN’s press release tried to strike a positive tone. The company claims that by the middle of the decade, they can become one of the leading commercial vehicle manufacturers in the field of electric and hydrogen drives. Should MAN achieve this goal, they would thereby ensure compliance with the EU’s tougher CO2 regulations and keep to its ecological commitments.