In an open letter sent to the European Commission, three MEPs have claimed parts of the commission's latest clarification of the posted worker regulations in the Mobility Package are misleading. The MEPs are thus calling on the commission to clarify the matter yet again. 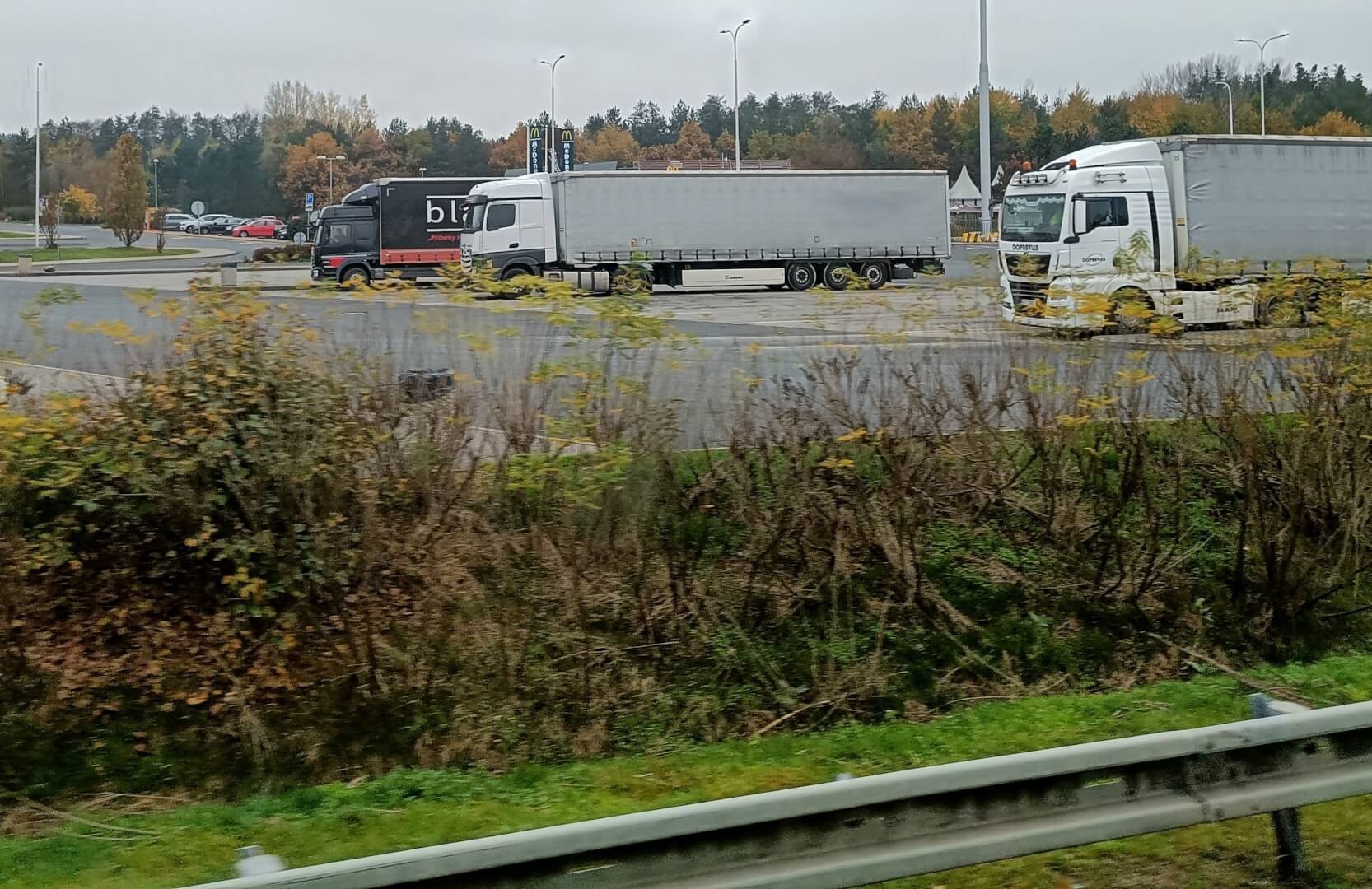 At the end of October, French politician Karima Delli, Czech Kateřina Konečná and German Ismail Ertug, all part of the TRAN Committee (Committee on Transport and Tourism) at the European Parliament, sent a letter to the European commissioner for Transport, Adina-Ioana Vălean, to share their concerns on the application of the social provisions of the first Mobility Package.

We are highly concerned on the application of the #Mobilitypackage provisions on posting. Wrong indications on the compliance with the revised legislation on road transport could easily lead to misinterpretation and to misuses from companies, at the expense of workers. pic.twitter.com/eeDZgmKSKA

The MEPs are concerned about the latest explanatory document the European Commission prepared and published on its website because “the document provides a different definition of what posting is for road drivers, in comparison with the definition included in the directive 96/71/EC”.

MEPs are bothered by the fact that the Commission writes in its explanations that a truck driver is seconded – and must be paid according to the regulations of the country of residence – if he carries out certain goods transports in an EU country other than that in which his employer “has its establishment”.

The text of the directive, on the other hand, states that a driver is posted if he works temporarily in a Member State other than “where he/she normally works”.

“The explanatory document the commission prepared provides the stakeholders with wrong indications on the compliance with the revised legislation on road transport. This misinterpretation could easily lead to misuse from companies at the expense of workers,” the letter reads.

Therefore, the MEPs have urged the commissioner to clarify the matter again.