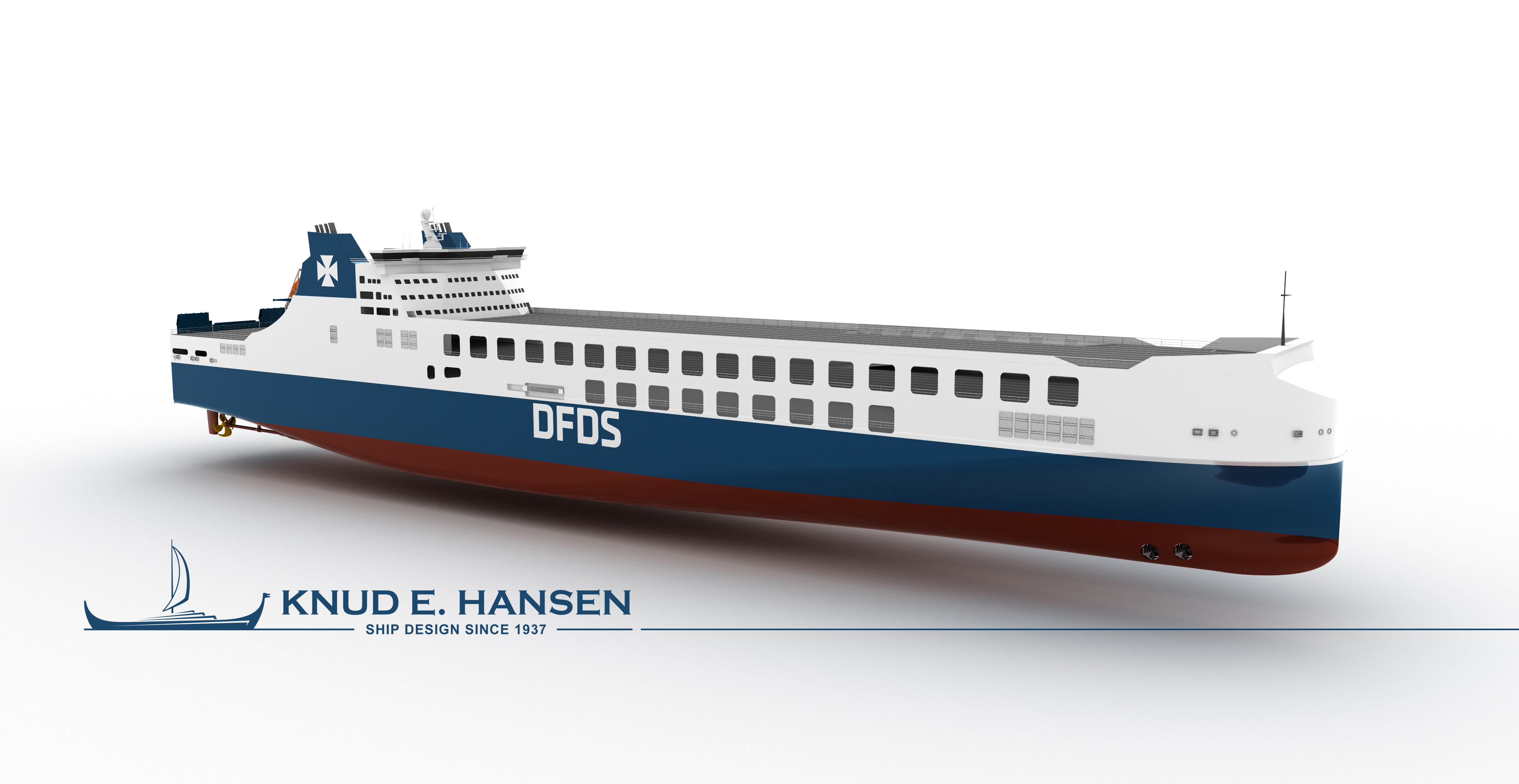 DFDS, Northern Europe’s largest shipping and logistics company, is ordering another ferry. It will be the sixth ro-ro unit acquired by the Danes from the Chinese Jinling shipyard. As many as 450 trailers will be simultaneously carried by a new ferry with a length of over 200 m, ordered by the Danish shipowner.

As the company promises, new ferries will be used on routes where customers have reported a need to increase the capacity. Most likely, the ferry will run on the North Sea or the Mediterranean Sea.

The first two ships ordered will become operational at the beginning of next year. Third and fourth in the second half of 2019, while the last two in the first half of 2020.