Zsolt Barna, formerly Waberer's CEO of Regional Contract Logistics, has taken over as CEO of the Hungarian transportation and logistics service provider. 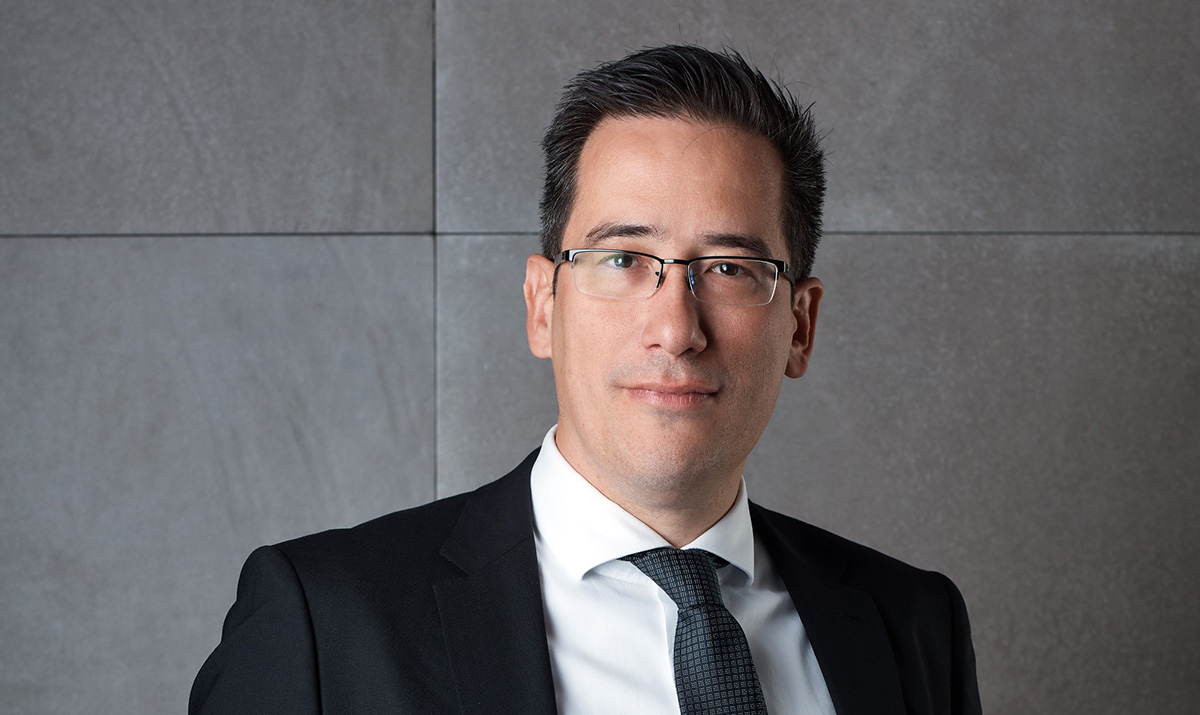 Waberer’s Group says the reason for the change in the leadership is to develop not only as one of the leading transportation companies in Europe and the market-leading logistics company in Hungary, but also to become the dominant complex logistics player in Central Europe.

Zsolt Barna has been working for the Waberer’s Group since 1996, and since 2008 he has been the managing director of Regional Contract Logistics at the company. Under his leadership, the department’s annual sales increased from HUF 7 billion to over HUF 50 billion.

Barna has also been credited with the significant expansion of Waberer’s service portfolio with high value-added logistics services; the launch of the container transportation segment and the inhouse logistics business; the integration of Szemerey Transport Zrt into the company, and the BILK operation, which currently provides the backbone of warehousing activities.

Former CEO Barna Erdélyi was also elected a member of the Board of Directors by the company’s General Meeting on 31 August.

Barna Erdélyi’s mandate was to carry out Waberer’s transformation processes. This process has already ended with an excellent result that is also proved by the financial results of H1 2021 period published on 6th August”, wrote the company in a statement.

Since the resignation of the namesake György Wáberer in 2016, the Hungarian shipping giant has got through a number of CEOs. Wáberer was followed by Ferenc Lajkó, who took  the company into the stock market in 2017. Hopes were high but results seemed to be disappointing year after year, therefore Lajkó was replaced by Robert Ziegler in February 2019, a former Chief Operations Officer at DHL Freight.

Ziegler started to transform the company’s business structure and significantly reduced the fleet. He had long-term and short-term plans, but didn’t have much time. Just a year later, the company’s Deputy Chief Financial Officer Barna Erdélyi was appointed as CEO in March 2020.

Now, it’s Zsolt Barna’s turn. The mountain he needs to climb is pretty high; the company’s ambition is to be the dominant complex logistics player in the region.