Helen Whately, the MP for the Faversham and Mid Kent constituency, has highlighted lorry drivers using rat-runs in a recent statement backing a review into the Operation Brock traffic management measure. The Conservative MP also wants to see automatic number-plate recognition used to stop lorries coming to Kent when there is disruption at ports. 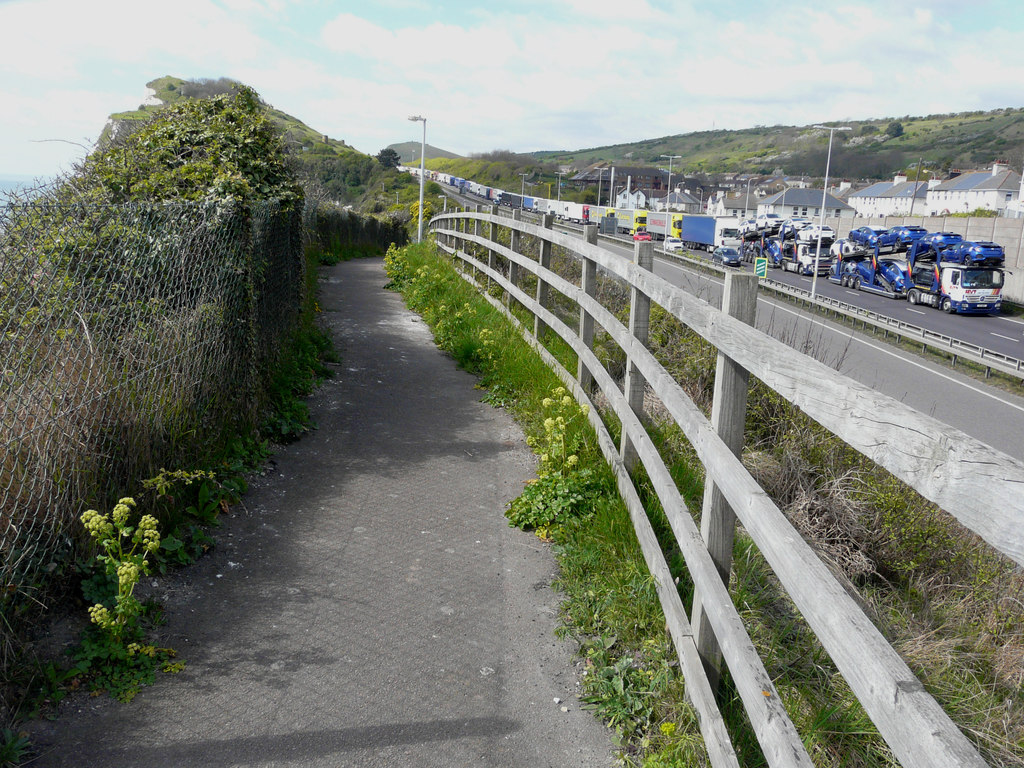 Ms Whately made the comments about automatic number-plate recognition (ANPR) technology in a recent statement on her website concerning the traffic situation in Kent.

Among the issues the politician highlighted in that statement were lorry drivers trying to avoid Operation Brock. Ms Whately wrote:

“I’ve heard from people about HGVs trying to avoid the Operation Brock queue – turning roads like the A20 and A251 into lorry rat-runs. I’ve also heard about the problems caused by the traffic management operations in place to enforce Operation Brock – especially at Brenley Corner. I visited police and highways agency staff involved in traffic management work at Brenley Corner on Good Friday and saw a number of lorries attempting to dodge the Op Brock queue while I was there.”

The Conservative MP’s comments somewhat echo those recently made by Toby Howe of the Kent Resilience Forum, who had the nerve to claim that “impatient” truck drivers who tried to avoid Operation Brock and Operation Tap had caused congestion problems on alternative routes.

Ms Whately then went on to add that the Operation Brock measure is not sustainable, and gave her backing into the traffic management plan being reviewed:

“The past few weeks have clearly shown that we need a long-term solution to Operation Brock. Turning the M20 into a lorry park every time there is disruption at the Channel Ports is simply not sustainable. I’m pleased that the Kent Resilience Forum will be leading a review of Operation Brock and I look forward to taking part in this.”

As regards what changes could be made or what could be done instead of Operation Brock, the former Minister of State for Social Care suggested that ANPR could be used to block lorries crossing into Kent:

“We need to be stopping lorries coming to Kent when there is disruption at the Channel Ports along with better use of technology like ANPR to enforce traffic measures.”

The MP finished her statement by adding: “I’ll continue to stand up for motorists in Faversham and Mid Kent.”

Ms Whately made no reference to any additional infrastructure to deal with the problem, whether it be new roads or lorry parks within Kent’s regional borders.