Overtaking ban on AP-7 in Catalonia to remain in place

The roads department in Catalonia has announced that the current measures in place on the AP-7, which require trucks to stay the right lane of the motorway every Sunday without overtaking, shall continue. 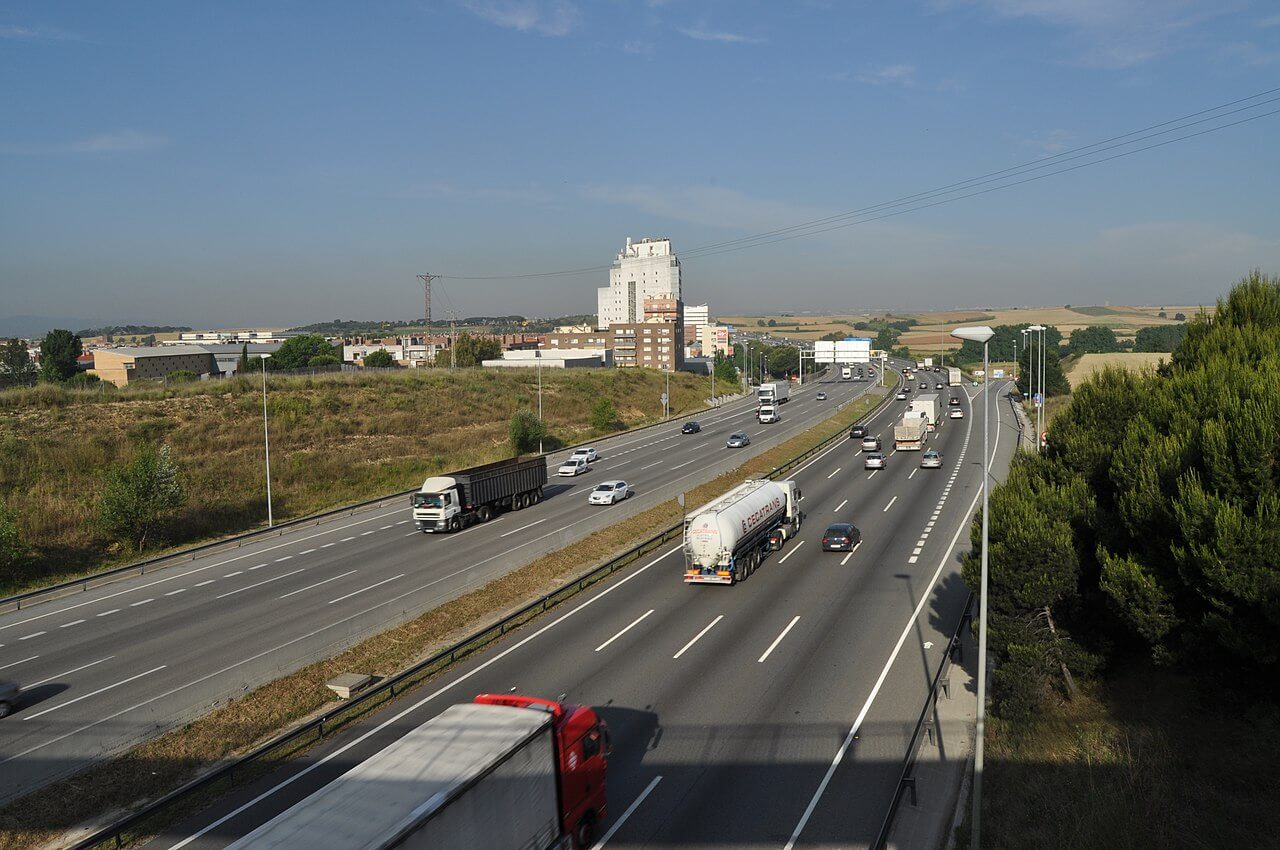 The unpopular measure, which came into force last October as an alternative to an outright ban on trucks using the road on Sundays, applies between 3pm and 10pm on a 160 kilometre stretch of the motorway between Girona North and El Vendrell.

FENADISMER, Spain’s haulage association, considers the measure to be disproportionate. It says the rules effectively force over 12,000 trucks that travel daily on the road on the way to France to go in “single file”.