The Port of Hamburg has recorded a “more positive than expected" performance in the first six months of 2022. The port recorded a throughput of 4.4 million TEU–20-ft standard containers, representing a slight growth of 0.9%. 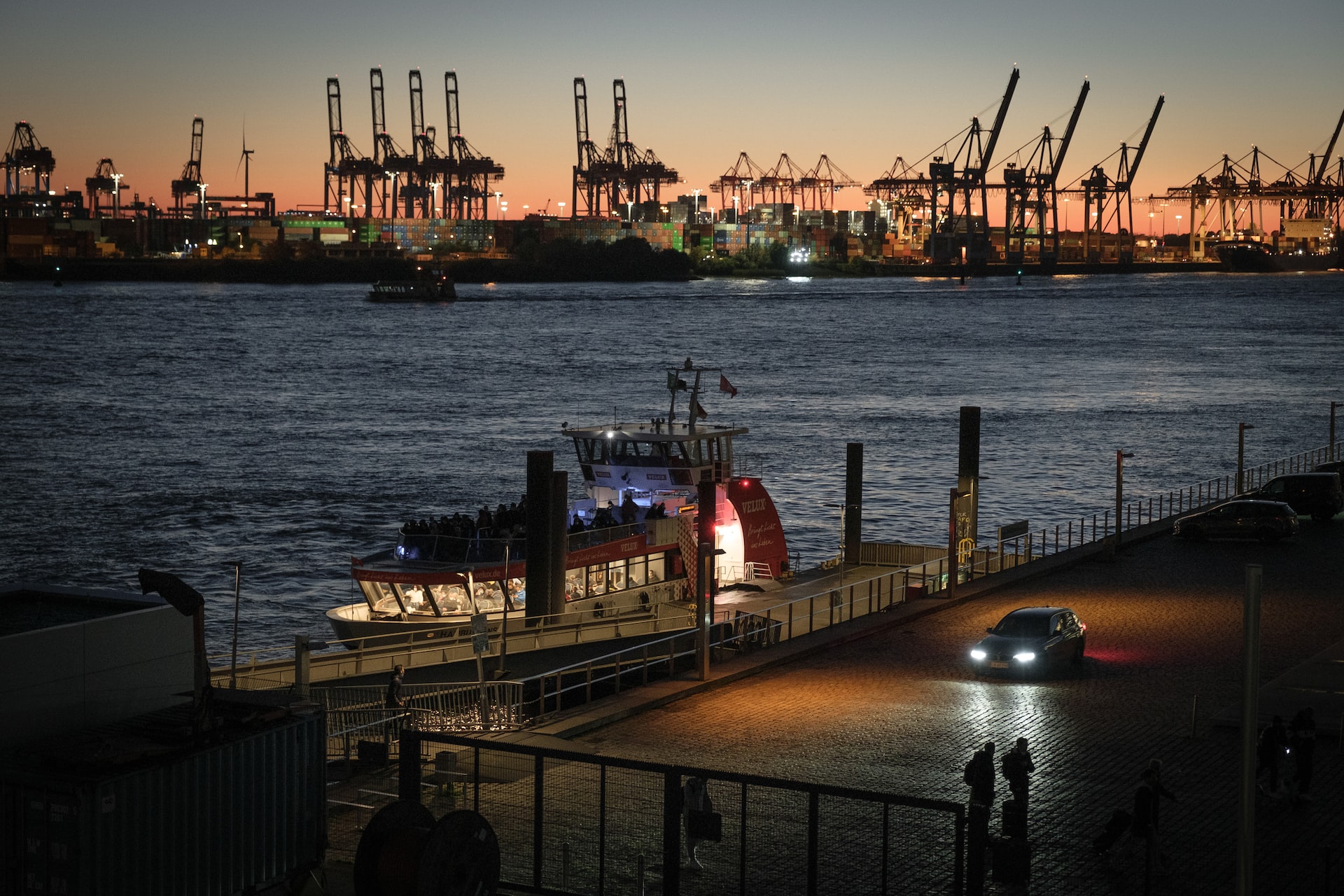 Photo by Alexander Bagno on Unsplash

To put this in context, the port has compared its performance to that of major competing ports such as Antwerp-Bruges, Rotterdam and Bremen/Bremerhaven, all of which reported downturns in container handling.

“At the four major ports in the European North Range, for the first six months, average container throughput fell by 4.6%. Against this trend Hamburg, gained 1.1 percentage points, being the only top port to achieve growth in container handling,” the Port of Hamburg highlighted in its statement.

At 61.8 million tons, throughput at the Port of Hamburg was nonetheless lower than in the comparable period of the previous year. According to the port, the drop in the total throughput can be explained by the weaker figure for bulk cargo handling. At 17.6 million tons, handling in Hamburg was down by 8.9%. Totals for each of the three segments were lower.

Moreover, at 3.0 million tons, suction cargoes were down by 7.2%; at 10.2 million tons, grab cargoes by 3.2%; and at 4.5 million tons, liquid cargoes by 20.5%. The overall total was partly the result of stiffer EU sanctions against Russia, along with changes dictated by the market in the trading and transport of raw materials.

Commenting on the disruption that has hit supply chain so far this year, Axel Mattern, CEO of Port Hamburg Marketing, said the knock-on-effects of lockdowns in China had an impact on the port:

“The weeklong lockdown in the Port of Shanghai, and ship arrivals thrown off schedule, resulted in extraordinary peak loads at the port’s handling terminals. Containers not collected punctually, and blocking urgently needed handling space, involved additional effort plus problems for the efficient organization of handling and pre- and on-carriage transport between seaports and hinterland destinations.”

Looking forward, the Port of Hamburg said it wanted to see an agreement with the unions regarding the as-yet unresolved tariff conflict:

“For the coming weeks, the Port of Hamburg’s marketing organization would like to see an agreement reached between negotiators in the still unresolved tariff conflict between ver.di trade union and German seaport operators. Against the background of a deteriorating overall economic situation, which is likely to be characterised by an expected rise in energy prices and a weakening in consumption.”

The port finished off its statement by saying its strong rail links could see it benefit from the inland shipping problems caused by low water levels in the Rhine.

Photo by Alexander Bagno on Unsplash