ONE announces addition of 6,500 refrigerated containers

Ocean Network Express (ONE) has expanded its current refrigerated container (reefer) fleet by adding another 6,500 new units, including 500 units equipped with advanced Controlled Atmosphere (CA) technology. The company says the move is intended to meet the growing demand for refrigerated cargo around the world. 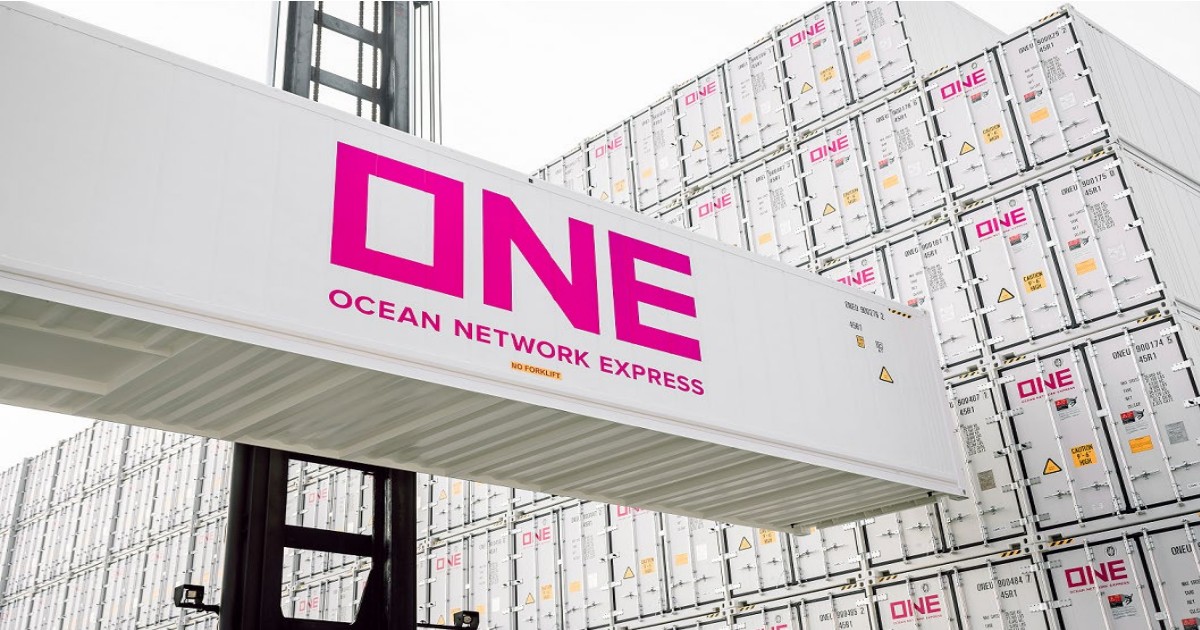 In its statement regarding the new containers, ONE highlighted the fact that rather than using traditional solvent-borne paint, the new units have waterborne paint applied instead. The use of solvent-borne paint is known to release volatile organic compounds (VOC) which can pollute the environment and cause smog that impacts air quality and visibility.

According to ONE, the use of water-borne paint will help to reduce VOC emissions by 80-90%. At the same time, the paint is said to retain a similar quality to its solvent-borne equivalent in terms of durability and anti-corrosion capabilities.

In addition, ONE has announced that it is working towards the application of the latest Internet of Things (IoT) technology into its fleet of reefer containers, which provides real time visibility of critical information such as the temperature and humidity inside the container, thereby enhancing cargo care during the entire voyage.

Commenting on the announcement, Hiroki Tsujii, Managing Director, Marketing & Commercial at ONE, said:

“ONE continues to show our commitment to the refrigerated cargo segment with this additional investment in new reefer containers. We maintain one of the largest and youngest reefer fleets in the world, equipped with the most advanced technologies designed to handle perishable cargo demand. As a socially responsible company and leader in the industry, we are also doing our part for the environment by using water-borne paint which reduces VOC emissions.”