Registration before entering Greece. It also applies to truck drivers 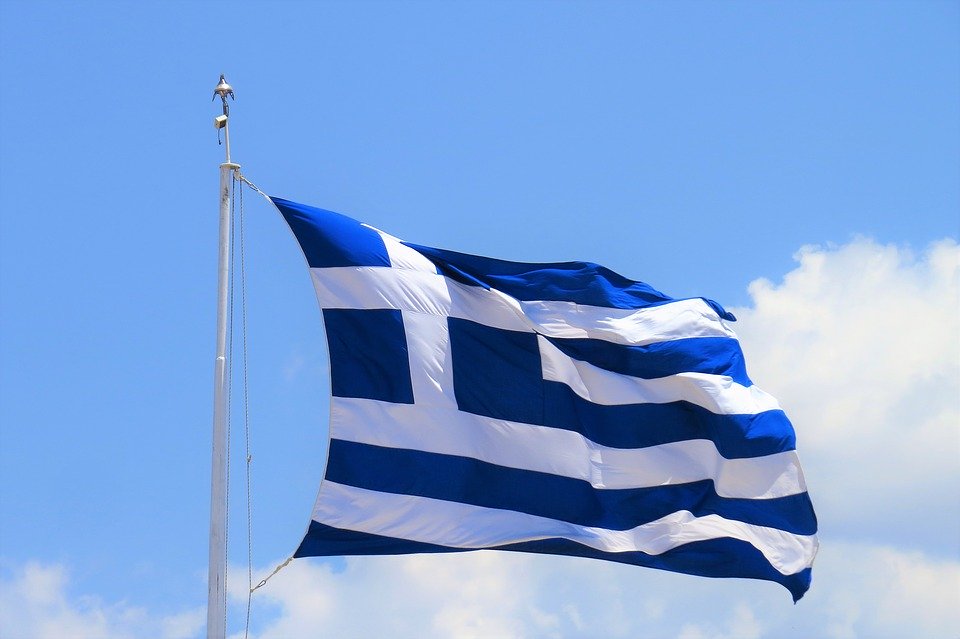 Persons arriving in Greece since 1 July are subject to registration. Initially, international transport workers were excluded from it but, according to the German association of carriers GNV, they must now also fill in the relevant forms.

Truck drivers also have to register online before entering Greece, according to a circular from the Lower Saxony Transport Association (GVN) addressed to member companies.

Greece, due to the increasing number of coronavirus infections, introduced such an obligation for people entering the country starting from 1 July. At that time, however, truck drivers carrying out international transport were exempt from this requirement. But as GNV reports, the exception has been lifted.

Following an increase in COVID-19 infections among tourists entering Greece by land in mid-July, the Greek government decided to make it compulsory to present a negative result of the coronavirus diagnostic test (done using the PCR method by taking a swab from the mouth or nose). The test should be carried out in the last 72 hours before entering Greece. Truck drivers are still exempt from this obligation, explains GNV.

Greece is open to EU residents, residents of the Schengen countries of Iceland, Norway, Switzerland, Liechtenstein, the United Kingdom and third countries, who have a residence permit and members of EU families, as well as international transport workers, members of the diplomatic corps, members of humanitarian missions, and Greek citizens residing abroad.

You must register online (Passenger Locator Form) before entering Greece at https://travel.gov.gr/#/ (the website is available in English, German and French). After filling in the form, a QR code will be generated, which must be presented when crossing the border with Greece by air, land and sea. The code should be printed or saved in electronic form so that border services can scan it – informs the Serwis Rzeczypospolitej Polskiej portal.

The form must be completed at least 48 hours before entry, and at least 24 hours before check-in for air travel. The Greek authorities have the right to fine €500 for non-compliance, explains the government portal.