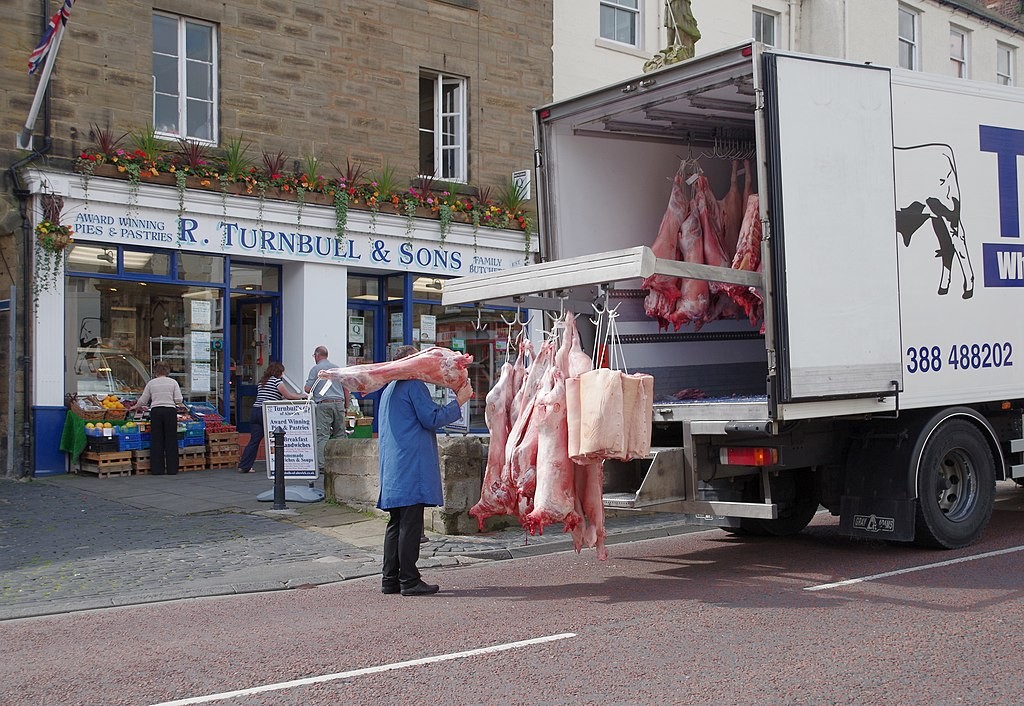 A new report by the British Meat Processors Association (BMPA) has found that the British meat industry believes it is facing a permanent loss of trade of between 20% and 50% under the current trading arrangements with the EU.

The BMPA says companies are encountering mountains of red tape and reporting systemic weaknesses in the current export system.

According to the Brexit Impact Report, the loss of trade with the EU caused by Brexit is worth £90-120 million per year.

The document adds that most companies expect a permanent 20% loss to their export trade, but some expect the fall to around 50% or even higher.

The drop is a result of the red-tape created by the UK’s departure from the EU, namely time-consuming customs and veterinary checks. The BMPA also considers the checks to be costly:

There has been an 60-100% increase in certification costs for each export consignment which is costing the industry an estimated £90-120 million a year.

British companies who are dealing with the new issues on the ground are best placed to offer constructive solutions, but these solutions need support and investment from Government to build a new system that is fit for purpose” – emphasises Nick Allen, CEO of The British Meat Processors Association.

In addition, the report describes three key areas that could drastically improve business’ ability to hold on to their trade with EU customers.

These areas are as follows:

The latest government statistics show UK food exports to the EU have decreased by at least 45% since January. Analysis of the figures by the Food and Drink Federation (FDF) shows that exports of salmon and beef almost stopped altogether, with declines of 98% and 92% respectively.

Moreover, the figures published by the Office for National Statistics (ONS) show trade between the UK and EU had been hit hard in January, with overall exports down by 40.7% compared to December.

January also saw the National Pig Association (NPA) warn about the imbalance between the UK’s pork imports and exports, which it said posed a “serious threat” to the country’s pork industry.

In a letter sent to the UK Environment Minister by NPA Chairman Richard Lister, the association said that “higher costs, falling prices and a shrinking market” were creating a situation whereby most pig processors expected to enter a loss-making situation in the first quarter of 2021.

The gloomy prediction appears to have been proven correct. Shipments of pork fell by almost half compared with a year ago, driven overwhelmingly by a fall in EU exports according to the NPA.

The huge costs and increased delays in transportation have also led some businesses exporting food to the EU to swap their British port supplier to an EU-based alternative.

According to The Guardian, Helen Browning’s Organic, a UK food company, is switching to Danish suppliers due to bureaucracy, delays and costs. Vicky McNicholas, the firm’s managing director, says that the cost, complexity, and the sheer time and effort it takes to manage an export is simply not worth it.

Analysis by the Food and Drink Association even states some food producers have been completely “shut out” of sending products to the EU since Brexit.