Report finds Mobility Package could cost carriers up to €1.5M in extra costs per company

Increased travel, carrier costs, environmental costs and crime – this is what the transport market landscape will look like after the introduction of the Mobility Package. The paradox is that carriers from the East might not have so much to lose. 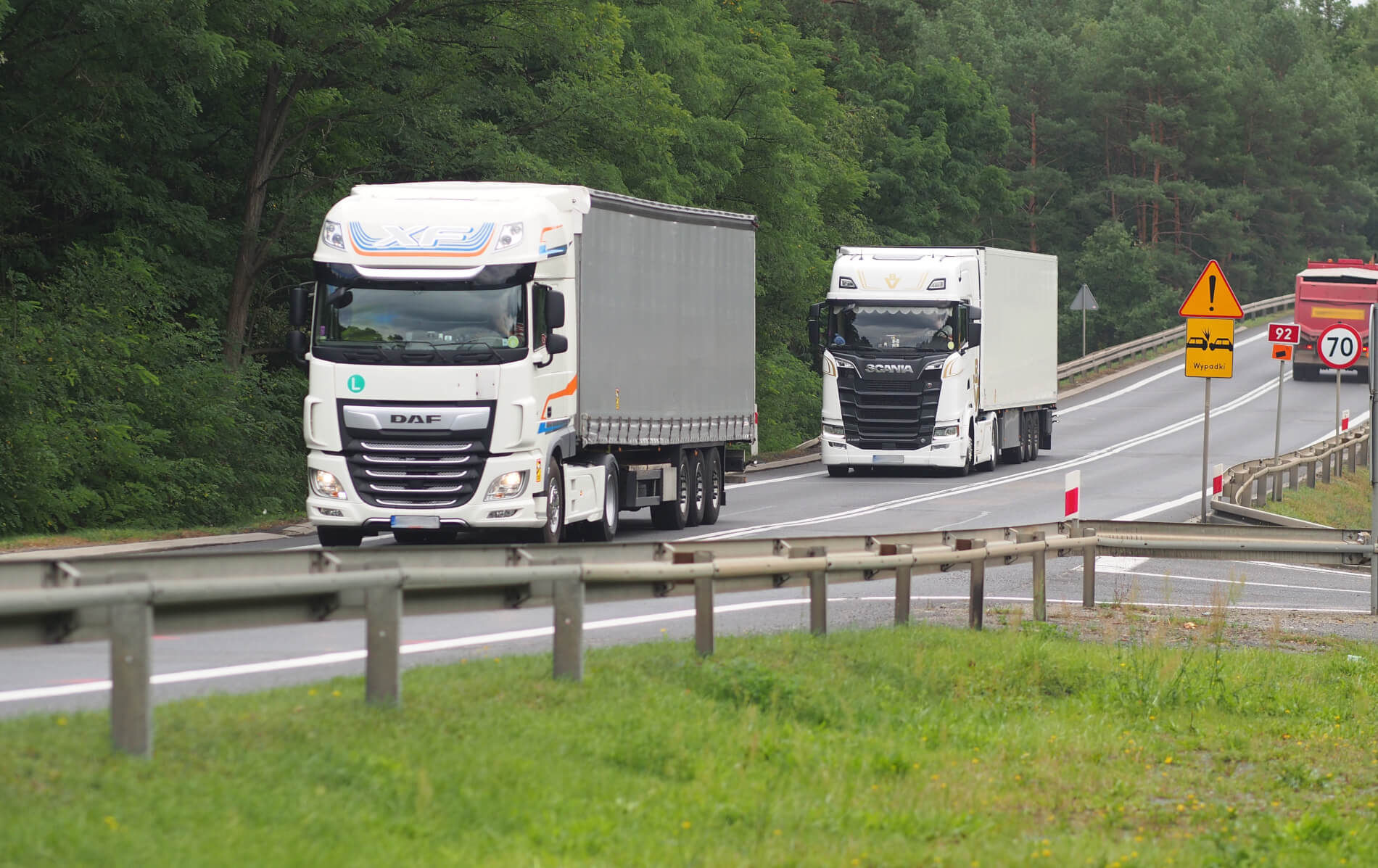 A report prepared by Transport Intelligence analyses the implications of the Mobility Package, the next part of which will come into force in February 2022. The analysts used a series of studies commissioned by the European Commission to assess the impact of the requirement for carriers to return to their bases and changes to cabotage operations.

According to the basic scenario put forward by the European Commission, carriers will not make major changes to their operations. This is expected to be the most likely industry reaction to the new regulations. The second scenario – restructuring of the market – assumes that significant changes will take place in the activities of carriers, such as abandoning some routes, establishing branches in other countries, moving their headquarters to other countries, etc. In the third scenario, there will be a partial restructuring of the market.

As far as the number of trips is concerned, according to the basic scenario, it could increase by 1.9 million in 2023 – compared to the standard market trend before the introduction of the Mobility Package.

In scenarios involving a restructuring of the market and a change in carrier operations, some 1-1.1 million additional trips should be expected. In these scenarios, new carriers, or branches set up by Eastern European companies in Western countries, should take over a significant part of the operations previously carried out by Eastern European operators.

In scenarios involving a significant change in carriers’ operations, mileage will increase much less rapidly. Experts estimate it at 0.4 billion vehicle-kilometres in the scenario of a major change in market operations and 0.7 billion in a partially restructured market. This is because new carriers or new branches of carriers previously operating in Western markets will have bases close to the area in which they operate.

The Package will increase costs for carriers

With regard to the financial aspect of the Mobility Package launch, which is of most interest to carriers, in the basic scenario the requirement for regular returns to bases will result in additional costs. The European Commission estimates that this could amount to as much as €11,000 per truck – a 10% increase compared to a normal, business-as-usual year.

Moreover, these costs may increase if operators decide to invest in additional vehicles to offset the need for some trucks to return to base. Studies indicate that carriers will then need to invest around €100,000 in new capacity at a time.

Of course, in market restructuring scenarios, the requirement to return to bases is eliminated or reduced, but there may nevertheless be administrative costs associated with relocating operations to another country, as well as social requirements (e.g. higher salaries). Even in these scenarios, transport companies’ overheads could rise from 10% to as much as 40%(!). And one-off relocation costs can be as high as €1.5M.

Impact of the Mobility Package on truck operating costs

The East may not necessarily lose

Interestingly, an analysis of the impact of having to return to base in the base scenario and its impact on carriers’ costs, shows that the Eastern European carriers, broadly defined, will still maintain their price competitive advantage in Western markets. However, the authors emphasise that the price of the service is not the only competitive advantage and in such a situation the quality of the service may suffer as well as time issues (especially with time-sensitive cargo). Despite Eastern European carriers maintaining their price advantage, there may be a partial reconstruction of the market.

It, therefore, comes as no surprise that the Mobility Package is heavily criticised by the new EU Member States. Poland, as well as Bulgaria, Cyprus, Hungary, Lithuania, Malta and Romania, filed a complaint to the EU Court of Justice against the Package in 2020.

As far as rates are concerned, it seems that in theory they should increase, taking into account the increase in costs for Eastern European carriers resulting from the requirement to return to bases. However, TI analysts suggest that potentially these carriers, as they will still have a price advantage, could maintain freight prices. In doing so, they will risk a lower profit, but maintain an advantage over local carriers whose advantage is, for example, time availability.

It is worth noting that the Mobility Package is not just about competition between Eastern and Western European carriers, as it is often portrayed. It should be taken into account that carriers from countries far from Western markets (such as Bulgaria, Romania, Lithuania and Latvia) will also lose market shares to countries closer to the West, such as Poland, the Czech Republic, Hungary and Slovenia. Hence, for example, the process of Lithuanian carriers moving to Poland.

Damage to the environment

The Mobility Package has been repeatedly criticised by environmentalists as not being in line with the European Union’s Green Deal. After all, requiring trucks to return regularly to bases in their home countries will increase CO2 emissions.

Analysis of the return-to-base requirement alone indicates that in the base case scenario, an additional 2.9 million tonnes of CO2 will enter the atmosphere in 2023 (an increase of 4.6% over business as usual projections). In the most optimistic scenario of market restructuring, emissions will also increase – by 0.8%. When we add to this the additional 397,000 tonnes or so of CO2 resulting from the trips made as a result of the cabotage quotas, this means that nearly 3.3 million tonnes of CO2 could be released into the atmosphere. This is equivalent to the annual emissions in Estonia.

In addition, these additional trips and emissions will have social consequences. The increase in PM 2.5 and Nox emissions represents approximately €25.9M in health costs in the base case scenario, and €4.5M and €7.2M in the total and partial market restructuring scenarios respectively.

Traffic jams at the borders… but not here

Experts also estimate that in the basic scenario, which does not involve the establishment of branches of transport companies in Western and most favourably located Central European countries, waiting times at some border crossings could double or even triple, especially in the case of Romania. Interestingly, none of the three scenarios should have a significant impact on waiting times at the German-Polish border.

Another consequence of the Mobility Package could be a negative impact on the safety of freight transported. This includes, in particular, a ban on overnight stays in vehicles. A survey conducted by SNAP (a cashless payment operator) on drivers from Poland, Bulgaria and Romania found that 87% of them believe that the new rules will lead to an increase in theft from semi-trailers. This is because there are not enough truck parks in the EU. The estimated costs resulting from cargo theft could be as high as €8.2 billion.