The UK Government has asked councils across the country to extend retail delivery hours as an additional move to help boost supply chains before Christmas. 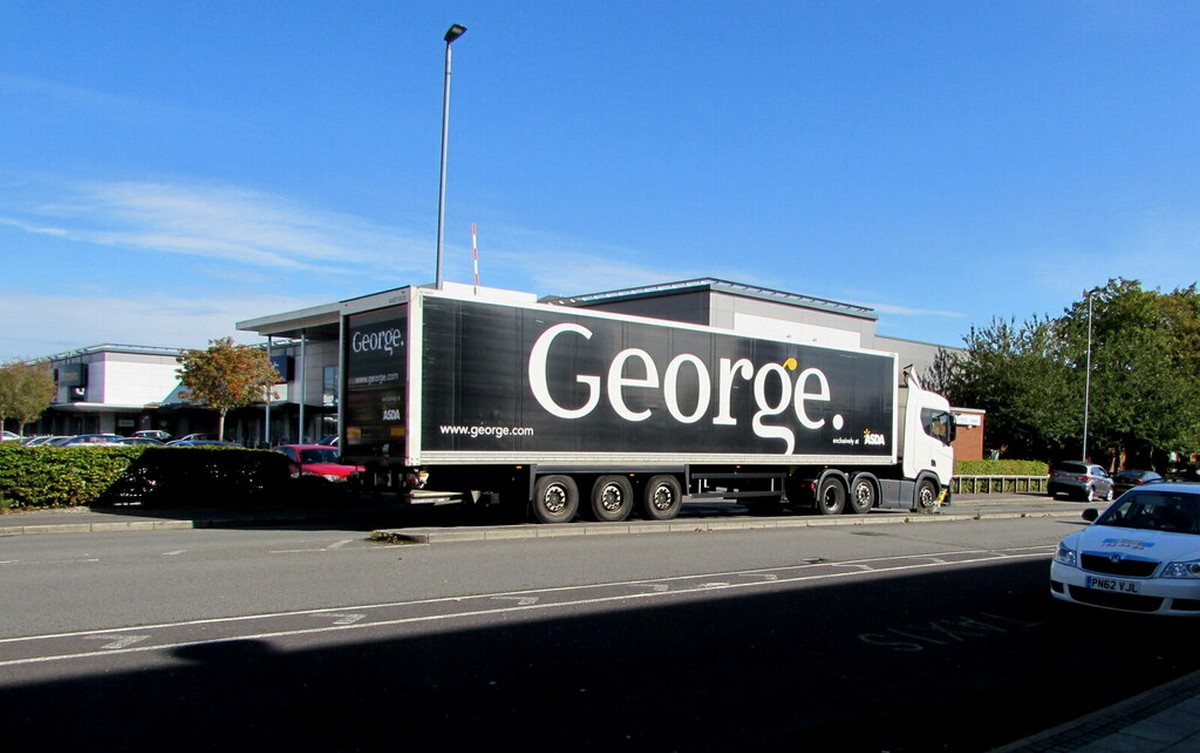 As the government explained in an official press release, retail deliveries are sometimes limited to 8am-6pm on weekdays and 9am-1pm on Saturdays.

It says councils “are being encouraged to take a flexible and positive approach” and not to “unnecessarily impose restrictions that would prevent deliveries being made outside of these hours.”

“It’s right that we do all we can to support supply chains and give the country the Christmas it deserves. By asking councils across the country to work with us and extend retail delivery hours and construction working hours over this busy period, we are supporting businesses and ensuring everyone can get the goods they need.”

It nonetheless remains unclear as to how many councils will actually take onboard the government’s advice and relax the rules on retail deliveries. In many cases across the UK, councillors receive complaints from residents about late night and early morning HGV deliveries disrupting their sleep. Therefore, relaxing the rules could prompt an unwanted negative reaction that councillors would rather do without.

Just one example of this is the story we reported on in Colchester this April, in which Liberal Democrat Councillor Martin Goss claimed that early morning HGV deliveries were causing sleep deprivation:

“The Iceland deliveries are disturbing residents when they should be asleep. It is causing some residents sleep deprivation. At the end of the day Iceland are a huge brand which should know better than this. They say ‘mums go to Iceland’ but I certainly won’t be visiting until this is sorted.”

Goss also warned that legal action was a real possibility if the trucks continued to deliver goods outwith the designated hours:

“They have carried on doing it and seem to have completely ignored the notice. We are gathering evidence to take it to court and that is what will happen if it isn’t sorted. We mean business because it has been going on for a long time.”