Road works in 9 Belgian tunnels. Check out which roads will be closed and how. 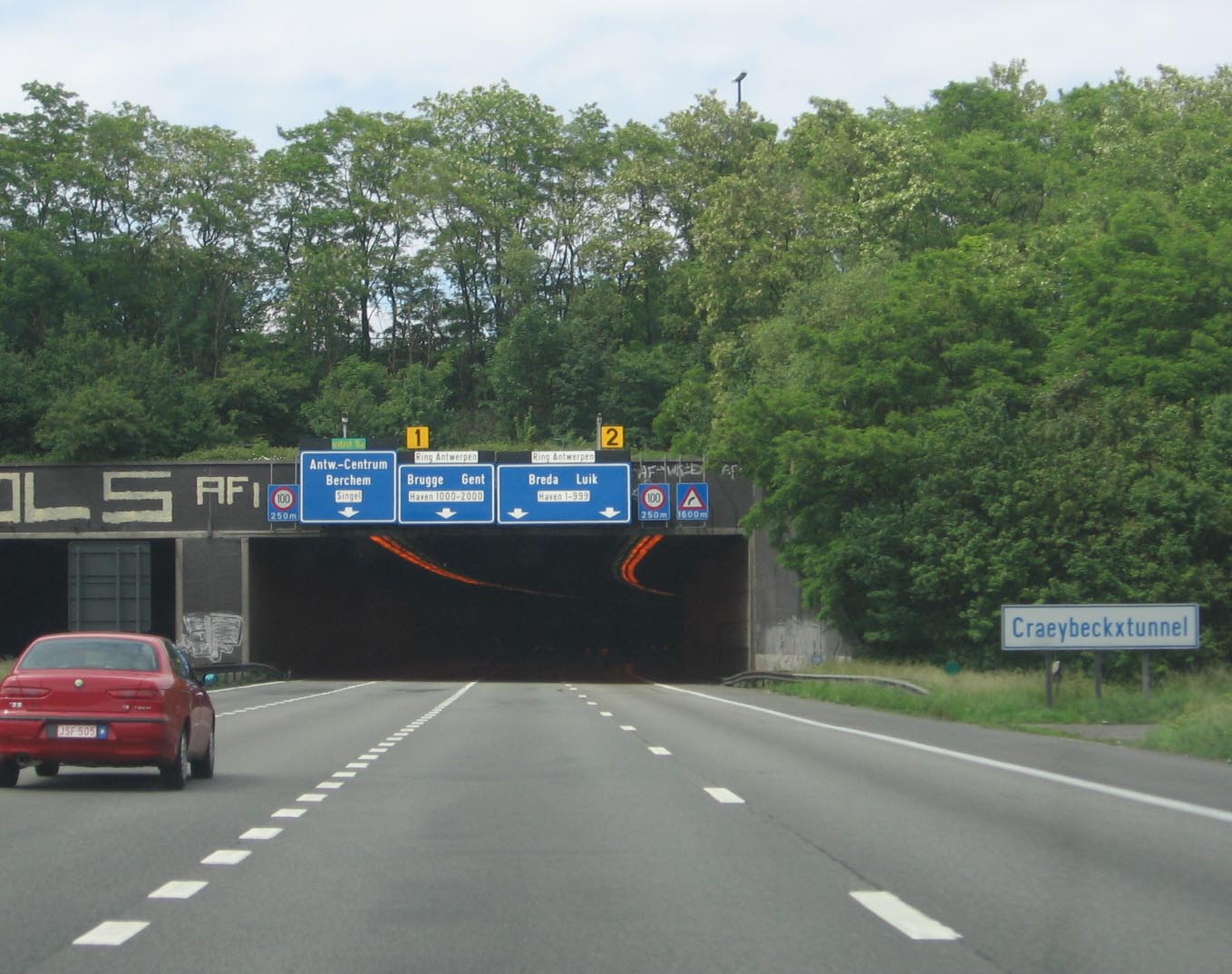 Maintenance will be carried out in nine Belgian tunnels during this month. This means they are going to be closed to traffic while the roadworks are carried out.

The Belgian carriers’ association reports tunnel closures nationwide for maintenance. Drivers will have to face difficulties on the following dates:

The Kennedy (R1) tunnel will be closed towards Ghent from 21.00 today (3 February) to 5.00 tomorrow. The road in Antwerp will be impassable on the night of 4/5 February. Driving in both directions should happen through the tunnel pipe on the given night for traffic.

Work will be carried out in Craeybeckxtunnel (E19) towards Antwerp on the night of 5/6 February. The next night, 6/7 February, the road towards Brussels will be closed. Both pipes will be impassable from 21.00 to 6.00 the next day.

From 21:30 to 5:30, 10/11 February, work will be carried out at level -2, but only on the outer ring (R0). The tunnel pipe in the direction of Zaventem will be closed during this time, and the traffic will be diverted to E411 towards Namur, and from there to the Jesus-Eik bridge.

On the night of 12/13 February, Leonardtunnel (level -2) will be closed in both directions. Traffic on R0 on Zaventem, E411 will be directed to Namur, and from there to the Jesus-Eik Bridge. Traffic on R0 towards Waterloo will be redirected to the ground crossing.

From 20.00 to 6.00, 13/14 February, part of Frans Tijsmanstunnel (R2) towards Ghent will be closed. On the night of 14/15 February, the tunnel leading to the Netherlands will be impassable during the same hours. Drivers will have to drive through Scheldelaan during this time.

Every night from Tuesday 17 February to Friday 21 February from 21.30 to 5.30 in the morning, the Vierarmentunnel (R0) will be closed in Tervuren in both directions. During this time, traffic will be diverted to the ground crossing.

The tunnels in Antwerp – Blauwtorentunnel, Van Eycktunnel, Gasthuistunnel – will be closed on the night of 18/19 February from 20.00 to 6.00. The traffic will then be directed through the city centre.

On the nights of 19, 20, 24, 25, 26 and 27 February, service works will be carried out at Waaslandtunnel (N49a) in Antwerp. The tunnel will be closed in both directions and traffic will be directed through the Kennedy tunnel.