Switzerland to allow Ukrainian HGV drivers do test with translator

Switzerland's Federal Road's office has rejected calls from some hauliers to make Ukrainian HGV licences automatically valid in the country. However, in recognition of the situation in Ukraine and the driver shortage, it will be possible for Ukrainian drivers to do the required theory test with an interpreter. 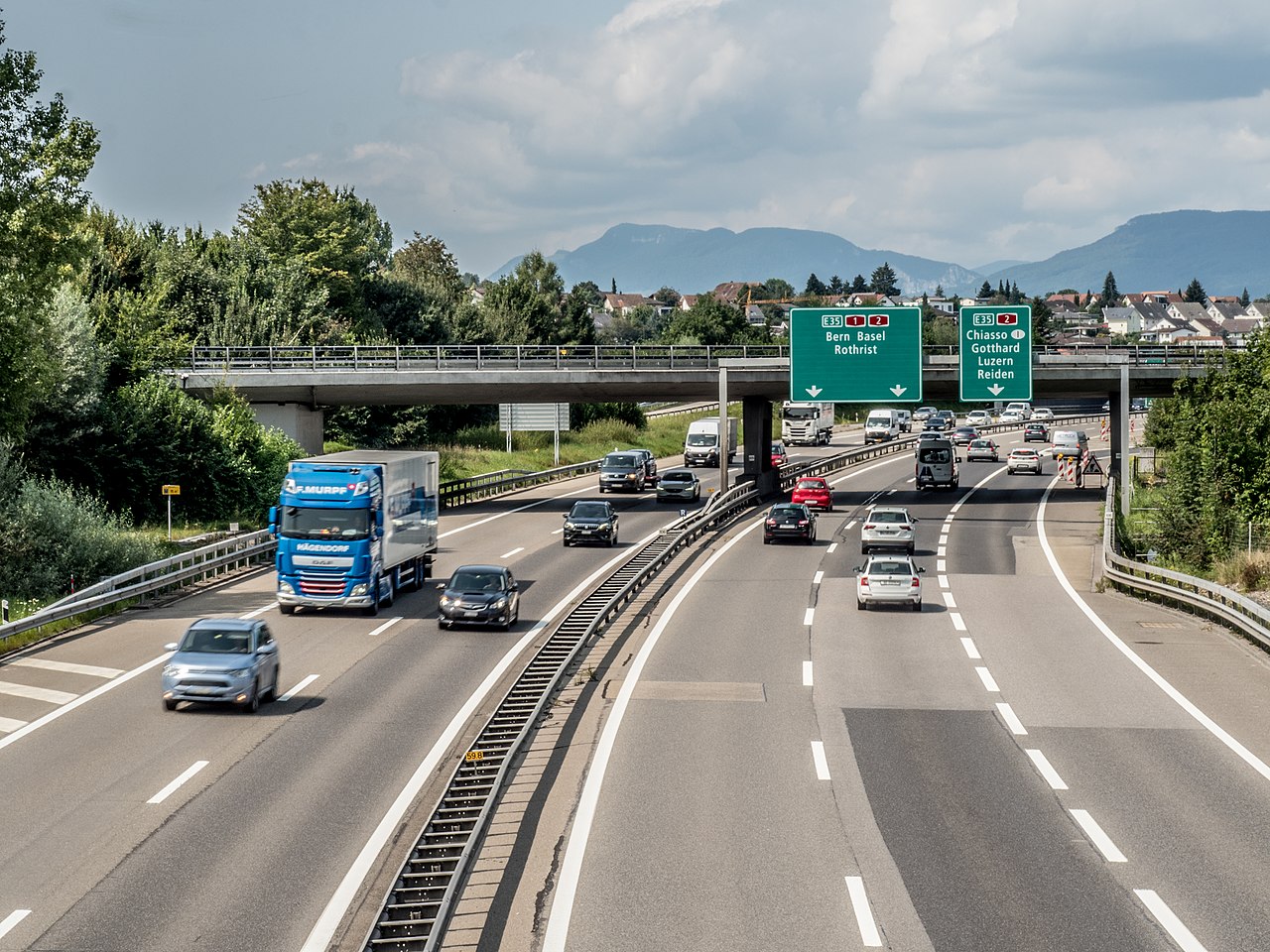 The change to the rules is reported by Swiss newspaper tagesanzeiger.ch and comes amid growth in Switzerland’s road transport sector.

“Due to economic development, there is currently a sharp increase in transport services and thus in job vacancies,” André Kirchhofer, Vice Director of the Swiss Commercial Vehicle Association, told tagesanzeiger.ch.

To try and fill some of the vacancies amid the driver shortage, like in other countries, Switzerland’s hauliers are looking to recruit from abroad.

However, Ukrainian driving licences have not been accepted in the country in the same way they have in some EU countries.

It is still necessary for Ukrainian lorry drivers to do the theory test in one of Switzerland’s official languages. The issue is that not many of these drivers are proficient enough in one of those languages to be able to do the test and then drive in the country.

That led to some hauliers calling for the requirement to be scrapped. The proposal nonetheless had its critics, including the Les Routiers Suisse haulage association.

“Until the war, Ukraine was known throughout Europe for extremely cheap drivers whose skills were not always beyond doubt,” claims Les Routiers Suisse General Secretary David Piras.

The Federal Roads Office in Switzerland was also concerned that it would be unfair to grant Ukrainian nationals special status compared to persons from other 3rd-countries. It had road safety concerns about the move too, as did the road traffic authorities according to a consultation.

Taking all of this into consideration, the Federal Roads Office decided that Ukrainian refugees still have to do the theory test, but may use the help of an interpreter.