Supply chain visibility platform project44 has announced its acquisition of Potsdam-based Synfioo, a well-known ETA platform for rail freight data in Europe. project44 says the deal has also extended its barge visibility for inland waterway segments across the continent. 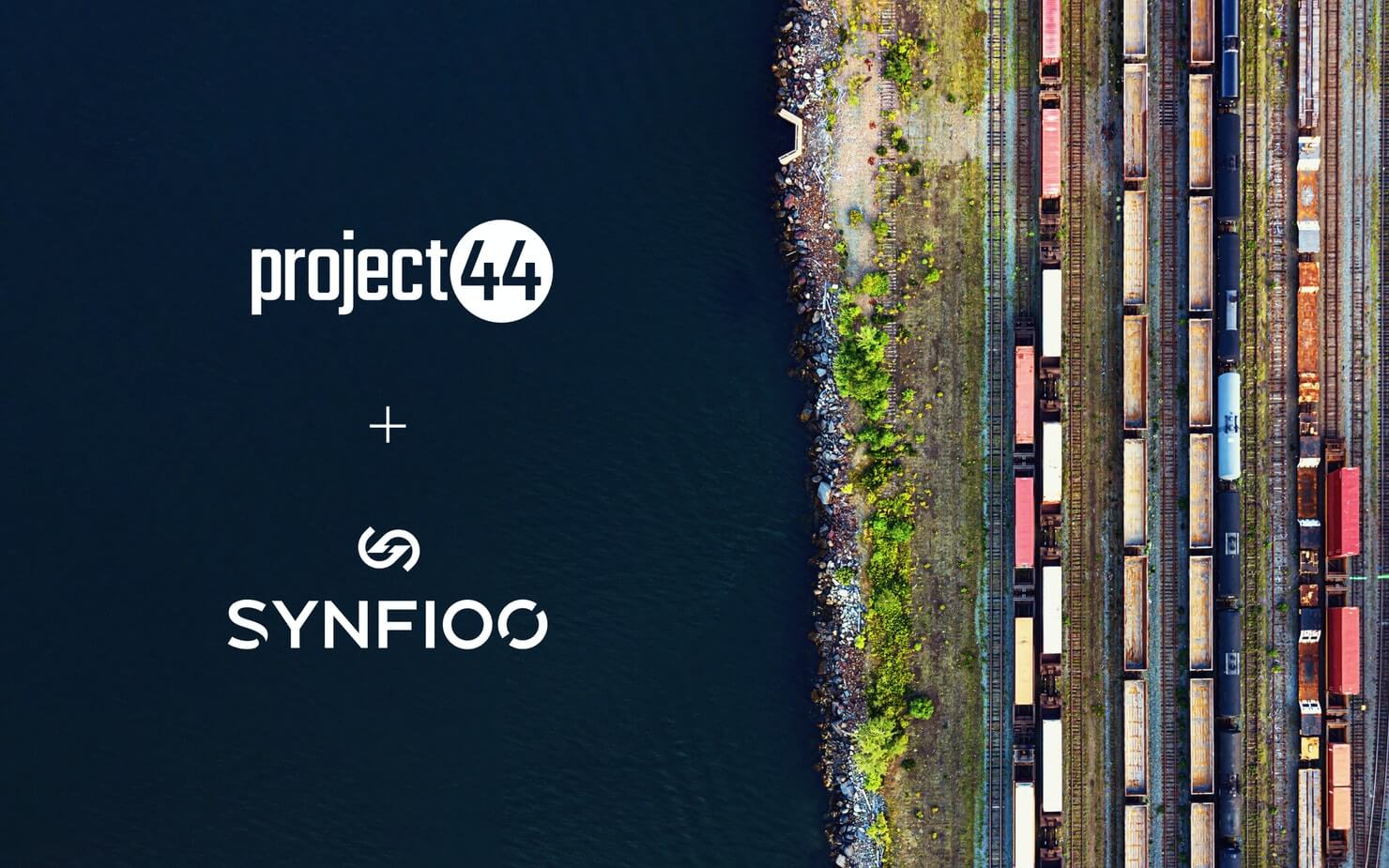 Close followers of Synfioo will know that the project44 acquisition deal was actually done some time ago; its LinkedIn page even changed its name to reflect this last month. However, the deal is now official and project44 published its press release today – less than 24 hours after competitor FourKites announced the European launch of its Slot Manager solution.

In its own press release, project44 said that Synfioo’s visibility and ETA capabilities are a “natural addition” to its multi-modal visibility platform.

project44’s statement adds that the deal will “provide customers with unrivalled end-to-end data to facilitate faster on-time deliveries and more accurate ETAs, as well as low-carbon rail and barge shipping in Europe.”

“Europe’s rail infrastructure was developed nearly 200 years ago and was not built for the cross-border trade that exists today. Our platform brings together a proprietary infrastructure network and freight forwarder information to offer the most comprehensive rail freight data for Europe. Now as project44, we will continue to drive data harmonisation between the various rail networks and provide unrivalled visibility to our customers.”

“By acquiring Synfioo, we’ve not only expanded the breadth and depth of our visibility platform, but also added European tech talent and expertise to our rapidly growing international team, which is now well over 400 exceptional team members.”

As a result of the acquisition, project44 says its European rail network now provides the following capabilities:

The key features of this, according to project44, include: