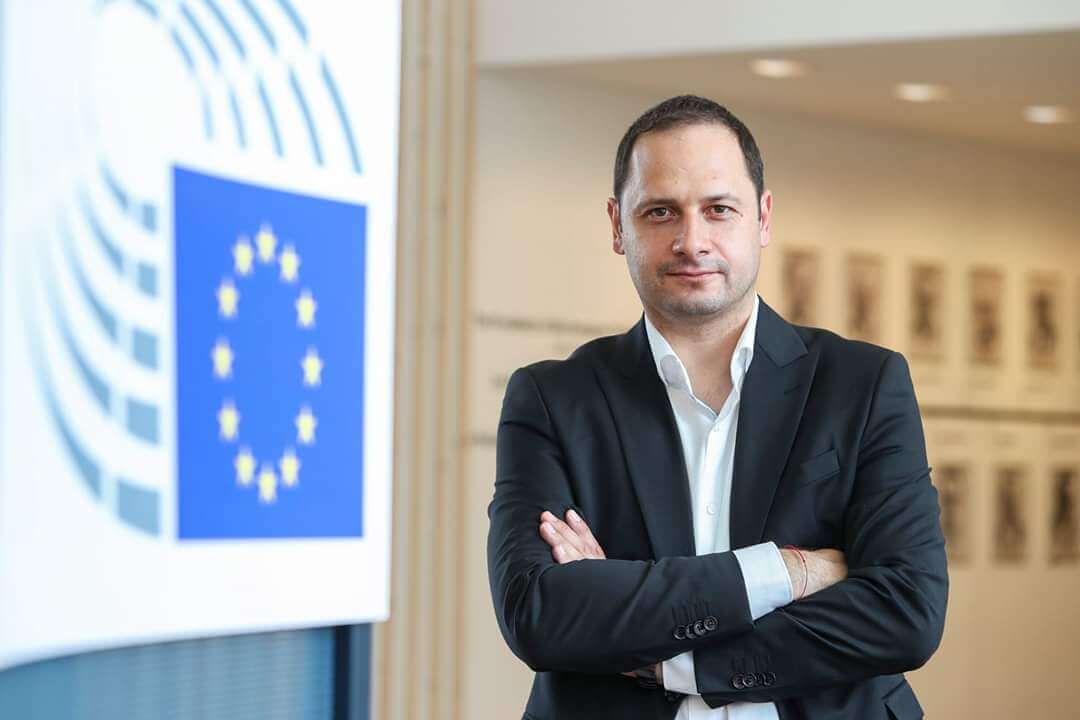 “In the context of the COVID-19 crisis, the truck transport industry that ensures the security of supplies and food on our tables deserves praise, and an honest and transparent discussion, away from protectionist stereotypes,” appeals MEP Petar Vitanov, member of the Committee on Transport and Tourism in the European Parliament.

In recent months, our world has faced a crisis unlike anything seen before,” writes Petar Vitanov for euractiv.com. The Bulgarian MEP stresses the essential role played by health professionals, but also by truck drivers in this difficult time.

“At a time of critical need, they have continued to cross closed borders and remain on the road to deliver food and medicine where it is needed,” he points out.

The stated aim of the Mobility Package was to enhance the working conditions of truck drivers and to secure a smooth and non-discriminatory functioning of the Single Market. However, as this legislation has progressed, it has become increasingly evident that the opposite ambition is held by many western European politicians, who see it as an opportunity to remove the competition from the East and drive a protectionist agenda,” criticises Vitanov.

The MEP stresses that the work to date has been based on an outdated, inappropriate perception of the industry combined with negative and biased media coverage based on unverified and often incorrect data.

Therefore, the carriers decided to act and commissioned studies on the impact of implementing the Mobility Package in its current form. This was done, for example, by the Employers’ Association “Transport i Logistyka Polska” (TLP), which prepared a report in cooperation with German logistics professor Peter Klaus.

Vitanov also mentions the impact assessment commissioned by the Bulgarian transport companies from one of the largest consulting firms, KPMG. This analysis shows that the new legislation will have significant consequences. The report by KPMG states that the proposed requirement for trucks to return to their member state every 8 weeks, with or without loads, will lead to an 0.8% increase in total greenhouse gas emissions from the transport sector in just Bulgaria every year. The MEP points out that the trucks of Bulgarian companies are 4 times newer than the EU average (they are 3 years old, while the average age of a truck in Europe is 11.7 years).

“Ironically, this measure was included in the provisional agreement on the same day that the European Commission officially proposed the European Green Deal and I still do not see how one matches up with the other,” comments Vitanov.

Even the European Transport Workers’ Federation, which is strongly in favour of the package, admits that on driving and rest times, the trilogue outcome is a backward step compared to current rules. So, where is the desired improvement of working conditions for truck drivers?,” asks the MEP.

In the opinion of Petar Vitanov, “COVID-19 has demonstrated what a disruption of this industry could mean for the supply chain. This critical industry deserves an honest and transparent discussion away from protectionist stereotypes. Solidarity for all Europeans must be at all times, not just in the face of a crisis,” sums up Vitanov.