The trailer manufacturer Wielton is conquering the global market. 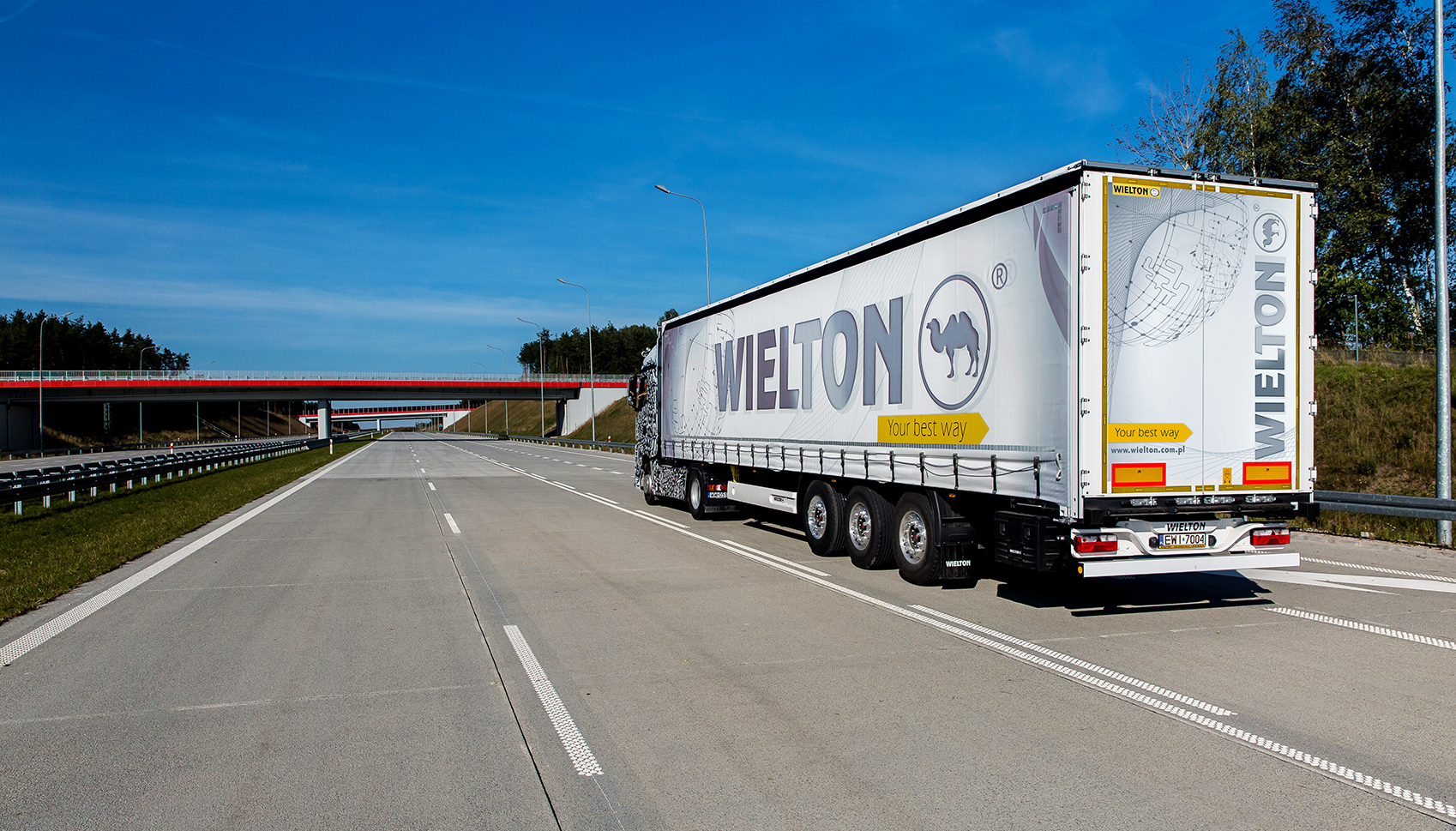 The Wielton Group has improved its position in the industry ranking of ‘Global Trailer Magazine’ by two positions. This year, the company from Wieluń was ranked eighth among the largest trailer manufacturers in the world and third among European companies.

After three years in tenth place, Wielton jumped to eighth place in the ‘Global Trailer Magazine’ ranking in September this year. At the same time, it achieved the highest growth dynamics among the top ten companies.

The sales of the Wielton Group have increased three and a half times in the last five years, the company says in an official announcement. Revenues from sales in 2018 reached almost 480 million euros. In relation to 2017, the sales result was 21.8% higher last year. For comparison, in 2014 sales revenues amounted to less than 137 million euros.

In the first half of this year, the company achieved about 303 million euros in revenues, improving last year’s result from this period by 34.9%. EBITDA was PLN 85.4 million between January and June, i.e. 26.1% more than in the same period of 2018. Market data shows that Wielton is the leader in growth among the world’s largest trailer manufacturers.

Given that the results for the first half of 2019 include the revenue of Lawrence David, a UK company acquired at the end of last year, and the fact that integration is still ongoing and will result in increased margins for the company in the near future, it is important to underline the continued satisfactory profitability of our existing business in 2019,” says Tomasz Śniatała, Vice-President of the Management Board for Economic and Financial Affairs at Wielton.