Most European countries have implemented changes to tackle increasing fuel prices and thus help individuals and businesses. In many cases, fuel duty has been in cut, although some countries have introduced alternative measures in the shape of VAT reduction and fuel price caps. 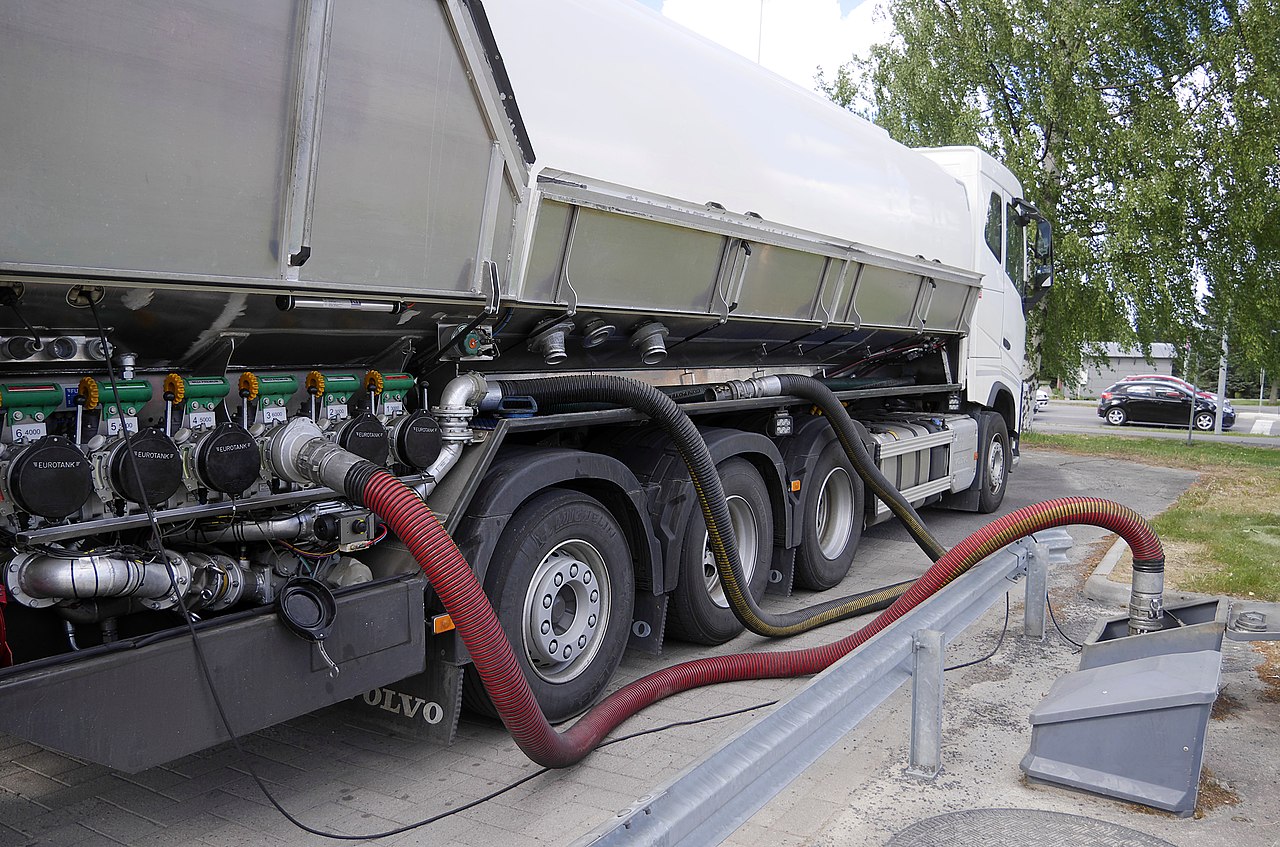 See our summary below to find out what the governments of various European countries are doing to deal with the situation.

This week, the United Kingdom announced a cut in fuel duty of 5p a litre for a full 12 months.

According to Rishi Sunak, the UK’s Chancellor of the Exchequer, the 5p reduction is the largest cut to fuel duty rates that the UK has ever made. Mr Sunak said that the measure, which came into effect on Wednesday evening, will save individuals and businesses 5 billion pounds collectively.

Ireland’s Government announced a 20% cut in excise duty per litre of petrol and a 15% cut per litre of diesel on March 9th.  A cut of 2% per litre of green diesel has also been agreed.

The change will apply until the end of August and cost €320 million.

France is to introduce a 15 cents per litre discount on fuel price from April 1st, it was announced on March 12th.

A week later, the French government also decided on a 400 million euro immediate aid allocated for hauliers. The fund will be allocated to companies in the transportation sector based on the number of vehicles and their tonnage. There will be approximately 520,000 vehicles that can receive such a grant.

Hauliers can apply for the following amounts within the latest immediate aid:

After weeks of tension, the federal cabinet finally announced a “relief package” yesterday afternoon (March 24th) according to which the energy tax on fuel is to be reduced to the minimum rate.

According to a press release by the Network of European Railways, this tax duty cut means that diesel will cost 14 cents per litre less than it currently does.

We are expecting further details to be published in the coming days.

Spain pledged 500 million euros aid to the transport industry to help with lower diesel prices on Monday, March 21st. How much the current price of just over 1.80 euros per litre will be reduced by is not clear yet – it will be determined next Tuesday.

Earlier this month, Belgium’s governing coalition agreed a series of measures to limit the impact of soaring energy prices – excise duties on diesel and petrol were cut by 17.5 cents per litre on March 15th.

The measure will be revised in the middle of June.

On March 23rd, the Italian government implemented a reduction in the price of fuel duty by 25 cents per litre for everyone until the end of April.

In addition, 500 million euros of state funding will be allocated to tackle the critical situation of road transport.

As part of the Polish government’s “anti-inflation shield, the country has cut VAT on fuels to zero from 1 February. The country made the move despite claims by UK Conservative politicians that it was impossible to do so within the EU.

Slovenia introduced a month-long cap on fuel prices on March 15th – the maximum price of diesel was set at 1,541 euros per litre.

Hungary introduced a cap on fuel prices back in November 2021, with the maximum price for both petrol and diesel set at 480 Hungarian forints.

The Romanian government reduced excise duty on fuel by 50% in February to keep the price of diesel at the pump to 7 lei/litre. The measure didn’t meet its aim, and now the government is under additional pressure to take more steps.

The Swedish government announced a support plan this week – a reduction of 12 cents per litre on the tax applied to diesel and petrol shall apply from June until October.