Rishi Sunak, the UK's Chancellor of the Exchequer, has announced a 5p per litre reduction in fuel duty that will apply until March 2023. 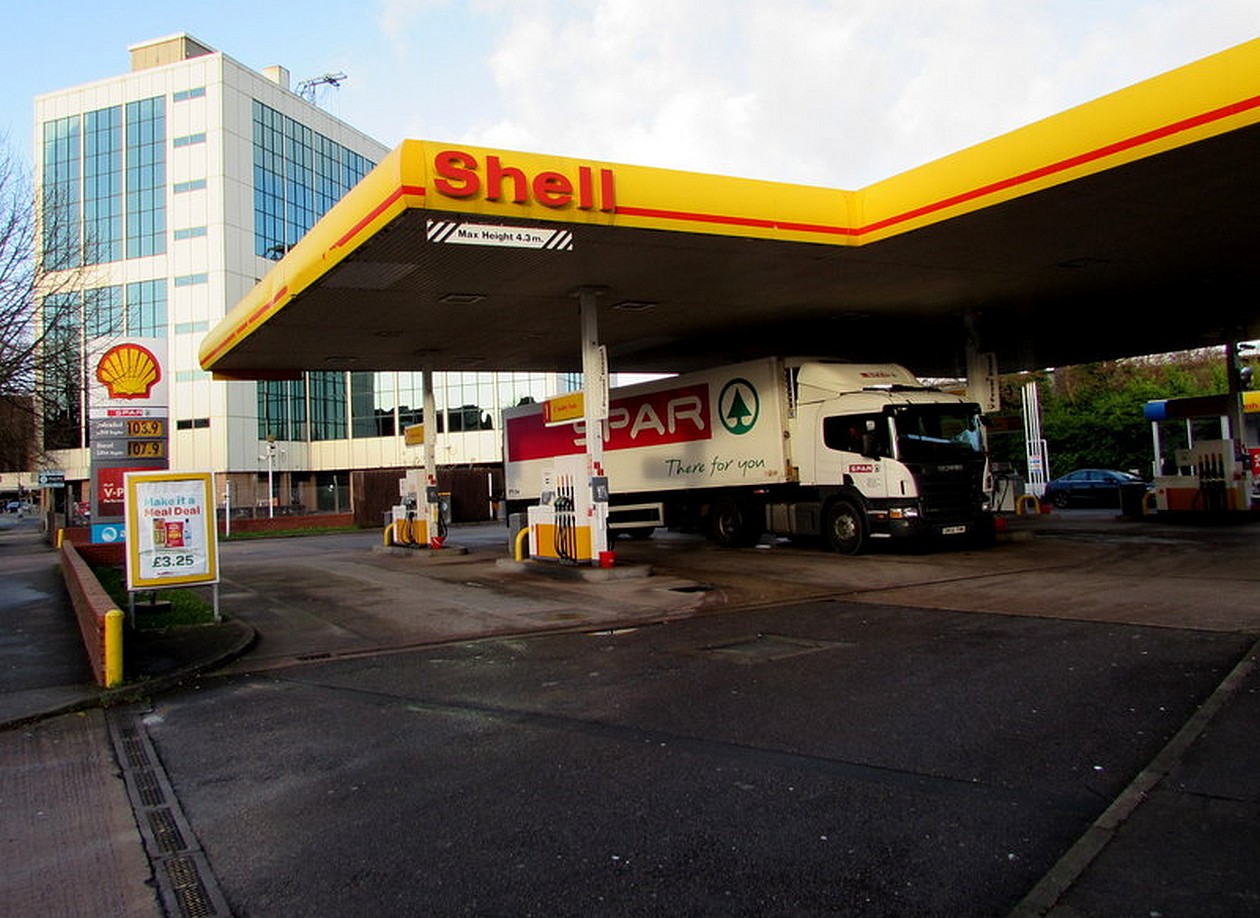 According to the Chancellor, the 5p reduction is the largest cut to fuel duty rates that the UK has ever made. Mr Sunak said that the measure, which comes into effect from 6pm today, will save individuals and businesses 5 billion pounds collectively.

Writing on Twitter following the announcement, the RHA welcomed the duty cut, but said that Mr Sunak could have done more.

#SpringStatement2022: After our call to cut fuel duty, we welcome the 5ppl reduction – but the Chancellor could have gone further. We will still press for an essential user rebate. pic.twitter.com/gVUiDzQr6r

RHA Policy Director Duncan Buchanan also described the fuel duty commitment for a full year as “substantial”. However, he added that the government still needed to consider an essential-user rebate of 15p per litre for hauliers and coach operators.

Earlier today, Howard Cox, founder of FairFuelUK, called on the Chancellor to implement a 10p per litre reduction – referring to other European nations who have already introduced measures that go beyond those introduced by Mr Sunak.

The RAC has also commented on the Chancellor’s Spring 2022 budget, and does not seem overly impressed.

In a statement, RAC head of policy, Nicholas Lyes, said that “in reality, reducing it [fuel duty] by 5p will only take prices back to where they were just over a week ago.”

“There’s also a very real risk retailers could just absorb some or all of the duty cut themselves by not lowering their prices. If this proves to be the case it will be dire for drivers. It also wouldn’t be totally unexpected based on the biggest retailers not reducing their prices late last year when the oil price fell sharply.”