The global freight forwarding market will grow by 12% in the last 6 months of 2021 - slightly slowing down after a boom in H1, according to a recent report by Transport Intelligence. However, most regions will still not return to their pre-pandemic levels by the end of the year. 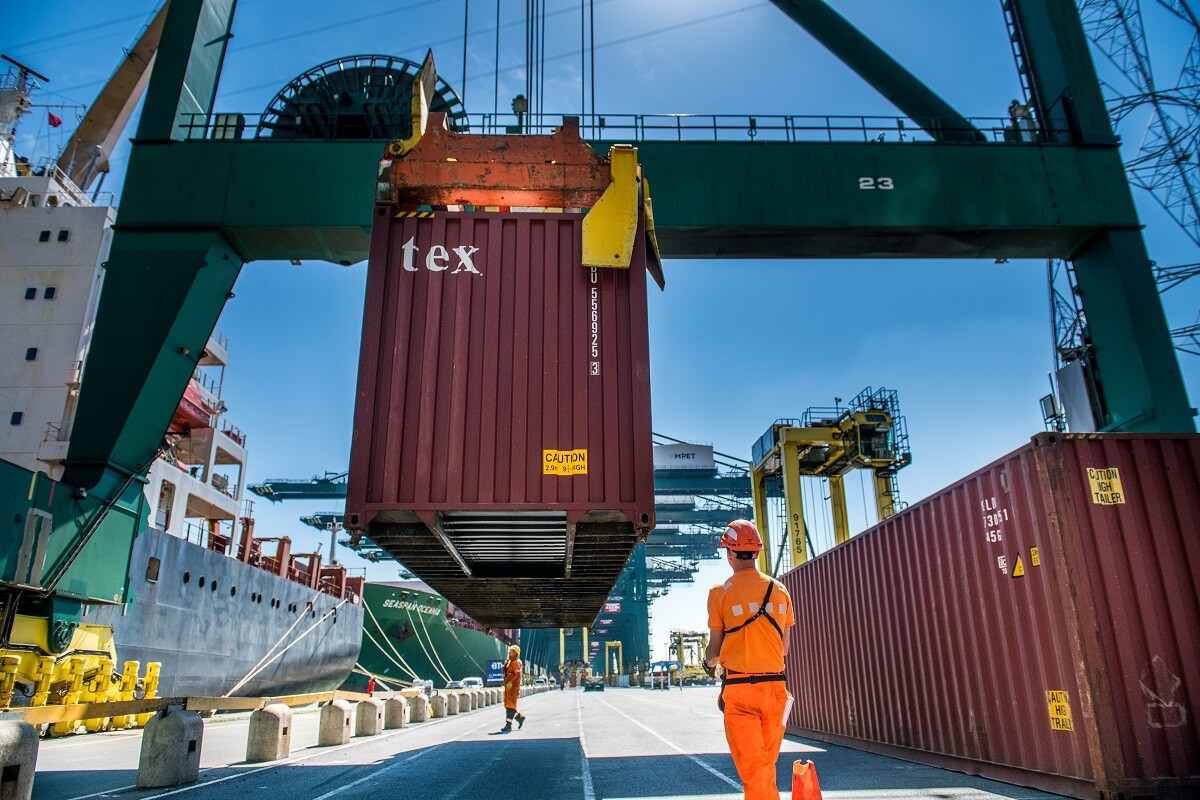 In the first half of this year, the global forwarding market reached the value of €195.1 billion according to the report. This represents 19% year-on-year growth. All regions recorded double-digit gains in the first six months of 2021; North America and the Asia-Pacific region grew the fastest (22.6% and 21.8% respectively). The European market also grew by 15.7% during that time, with only the Middle East and North Africa regions seeing a single-digit increase.

This dynamic jump in the first six months of 2021 was due to the opening-up of world economies after the first year of the COVID-19 pandemic, as well as heavy consumption stimulating international trade and transport growth.

Air freight developed at a much faster pace than sea freight. The former grew by 26% in the first half of the year, the latter by 10.4%. The maritime market developed thanks to strong demand for consumer goods (mainly produced in Asia). Nevertheless, high consumer demand in the West, combined with delivery delays due to lack of capacity and congestion, forced distributors, producers and importers to reach for stock to meet consumer needs. This in turn made it necessary to immediately replenish stocks – hence the development of air freight.

The increase in forwarding services in the last 6 months of 2021 (12%) is not expected to be as impressive as in the first half of the year. This means that the market value will reach approximately €183.6 billion.

Growth slower in Europe compared to other regions

The development of global shipping will be driven by the markets of North America (15.4% YoY), Asia-Pacific (13.2%) and South America (12.1%). Meanwhile, the European market of forwarding services will develop slower than the global average – at the rate of 9.5%. It is worth noting that this is an increase from the 8.3% that TI forecast in its mid-year analysis. TI analysts also slightly raised their global growth forecast, which was previously 11.6%.

Moreover, is worth noting that by the end of 2021, the report forecasts that only the Asia-Pacific and North American markets will return to pre-pandemic levels. Europe will still remain 1.8% below the line compared to the 2019.

A return to normal

As for the 2021-2025 forecast, experts from TI predict a slowdown in the growth of the forwarding market to an average annual level of about 5.1%.

According to the experts, the situation on the shipping market should normalize during this period. International trade should return to historic averages after a post-pandemic rebound. In maritime transport, congestion should gradually loosen, because in the years 2022-2023 the pre-ordered container ships are to come into use . This should act as a remedy for capacity shortages.

In the next five years, the Asia-Pacific region is expected to take the lead in terms of the pace of development, which is to grow at an average rate of around 6% every year. Interestingly, the area of ​​Sub-Saharan Africa (5.4%) and both Americas – the South (5.1%), and the North (4.9%), are also predicted to develop dynamically. Growth on the Old Continent is to be more modest – only 4.5% annually on average.

Finally, TI experts predict that in the years 2021-2025, the air freight market will continue to develop faster than sea freight. Nevertheless, it will not be as big a difference in pace as in the first half of this year. Air freight is expected to see an average annual growth of 5.6% by 2025, while the growth at sea is expected to be 4.5%.