Truck manufacturers bet on development during the pandemic 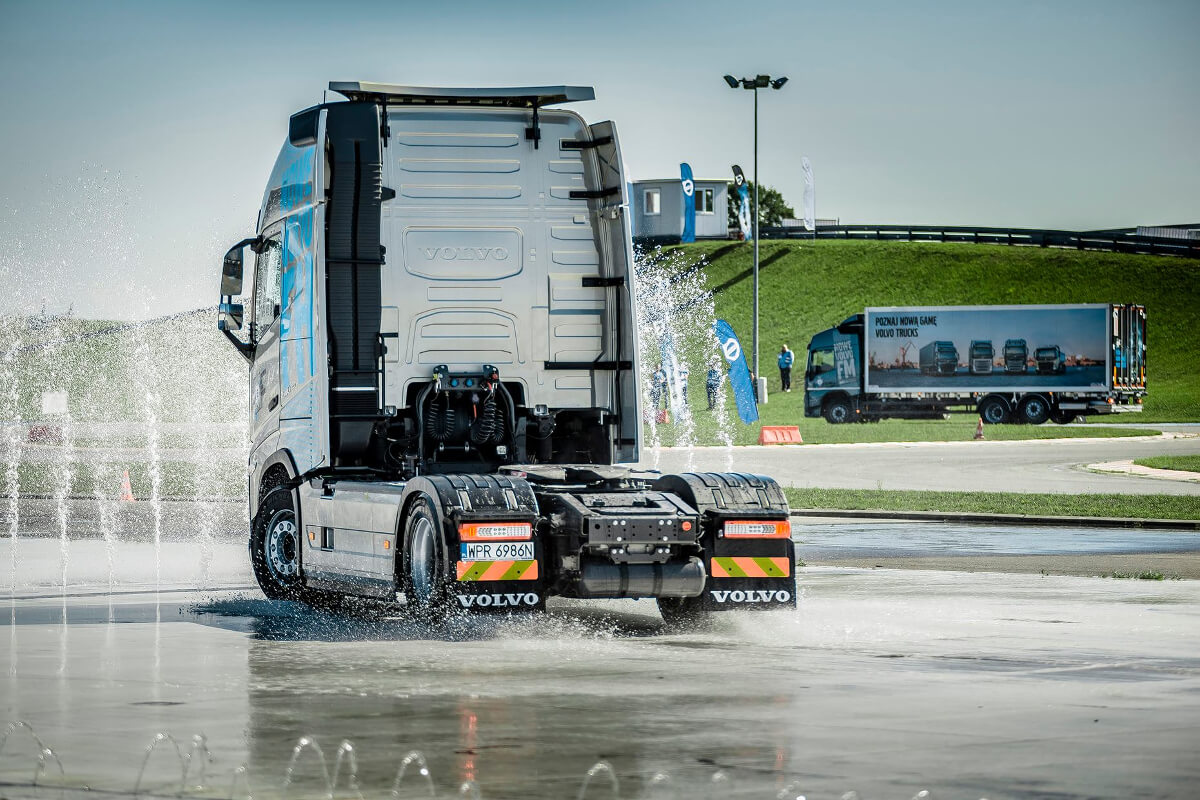 Although the spring lockdown had a severe impact on truck manufacturers, which are heavily dependent on factories in China and faced a serious drop in demand, many of them are not afraid to look ahead and develop new ideas. The biggest players in the market are joining forces to develop new technologies together.

The first six months were extremely difficult for the automotive industry, including truck manufacturers, due to the outbreak of the coronavirus pandemic. In the UK, for example, the new heavy goods vehicle (HGV) market fell by 73.4% in the second quarter of 2020, with 4,151 units registered, according to figures released by the Society of Motor Manufacturers and Traders (SMMT).

Despite the difficult situation, manufacturers continue to look for savings through job cuts or the relocation of production to countries with lower labour costs. Many of them have also taken advantage of the economic downturn to set a course for further development and the establishment of strategic partnerships.

These efforts highlight two trends in the automotive industry:

Autonomous trucks – the future of transport

In recent weeks, several manufacturers have joined forces to manufacture autonomous trucks together. At the end of October, Daimler and Waymo, a company belonging to Alphabet (who own Google) announced that they will work together to create autonomous trucks of the so-called 8th class (in the American classification these are heavy combinations with a payload of over 15 t), reports Reuters.

The control technology developed by Waymo will be used to equip Cascadia tractors produced by Daimler’s Freightliner company.

As John Krafcik, CEO of Waymo, admitted, the series production of autonomous heavy goods vehicles may be possible in a dim and distant future.

These are super-long timelines,” said Krafcik. But the CEO of Waymo believes that cooperation between the two companies will speed up this process.

Martin Daum, head of Daimler Trucks, said the agreement with Waymo does not change the German company’s previously announced plan to spend 500 million euros on automated truck development. These efforts will continue.

Daimler is not the only truck manufacturer that sees the future of mobility in autonomous driving.

The long-term alliance between the Volvo Group and Isuzu Motors will also include the development of new technologies such as autonomous driving. Swedish truck maker is collaborating with Silicon Valley chip maker Nvidia in its autonomous truck efforts.

As a reminder, other companies such as Tesla, which is due to start serial production of its trucks as early as next year, also want to launch self-driving trucks.

The second clearly visible trend in the automotive industry is the development of alternative drives to internal combustion engines. In recent days, Daimler and Volvo have taken an important step towards developing hydrogen fuel cell vehicles for long-distance transport.

The two truck manufacturers have signed a binding joint venture agreement, which was announced in April this year. The cooperation is about the development of heavy hydrogen long-distance trucks, which are due to enter serial production in the second half of the decade. Volvo will acquire half of the shares in Daimler Truck Fuel Cell GmbH & Co. KG for around €600 million. This transaction is to be closed in the first half of 2021.

The Swedish maker is not limiting its strategy for eMobility to hydrogen just fuel cell vehicles either. The Volvo Group has also entered into an alliance with Isuzu Motors in the commercial vehicle segment, under which medium and heavy electric vehicles are to be developed.