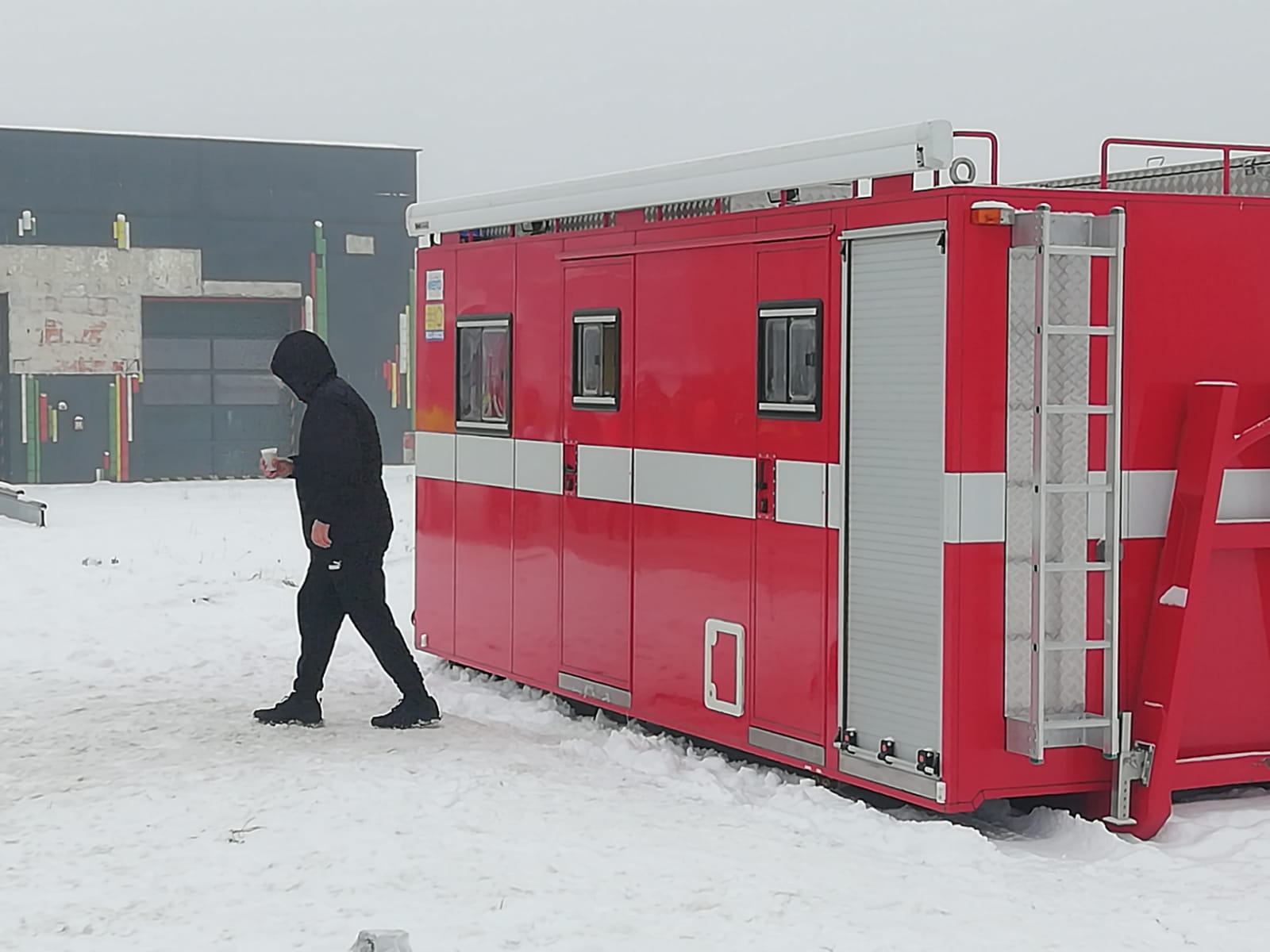 Reports have emerged of truckers being waved across the Czech/German border as the queues caused by Germany’s covid test requirements continue to disrupt supply chains.

Prof. Dr. Dirk Engelhardt, spokesperson for Germany’s Federal Association of Freight Transport, Logistics and Waste Management, told BILD yesterday that he had heard reports of lorries being waved through:

I heard from one business owner that the backlog at the Czech border crossings was so great that the drivers were simply waved through.

Last week, representatives across the road transport industry, including the IRU, called on the authorities in Germany to end the need for lorry drivers to test negative for coronavirus before entering the country.

The EU Commission also see the measures as a further restriction on the free movement of goods in the Schengen area. On Monday, letters of complaint were sent to Germany, as well as other countries with strict border restrictions, including Belgium, Denmark, Sweden, Finland and Hungary.

The Commission believe several requirements are disproportionate to the risk involved. They are argue that the virus could easily be contained through less restrictive measures.

However, there are no signs of the rules being relaxed in Germany. Indeed, the authorities have even extended them until March 3rd.

In the Tyrol region of Austria, negative coronavirus tests are also required at the German border, and Italian drivers also need to be tested before crossing into Austria. This has reportedly resulted in some trucks travelling an extra 200km to get to a border crossing that does not require a test.

The drivers exceed their shift times while waiting at or at the border and can no longer comply with EU social regulations. Not to mention exceeding delivery times and possible consequential damage to the goods.

Meanwhile, the Czech Republic has relaxed rules on driver rest times. Truckers travelling to Germany will be allowed another two hours per day.