Since Russia's invasion of Ukraine began, there have been numerous reports of Ukrainian HGV drivers working in Europe deciding to return to their homeland to defend it. However, the scale at which this is happening has been difficult to calculate, particularly as some of the big international haulage firms have been rather quiet on the subject. An open letter written by Poland's International Road Haulage Association (ZMPD) has nonetheless provided the clearest signs to date that the trend is significant. It says “tens of thousands" of Ukrainian lorry drivers have quit their jobs with Polish international road transport firms in the last few weeks. 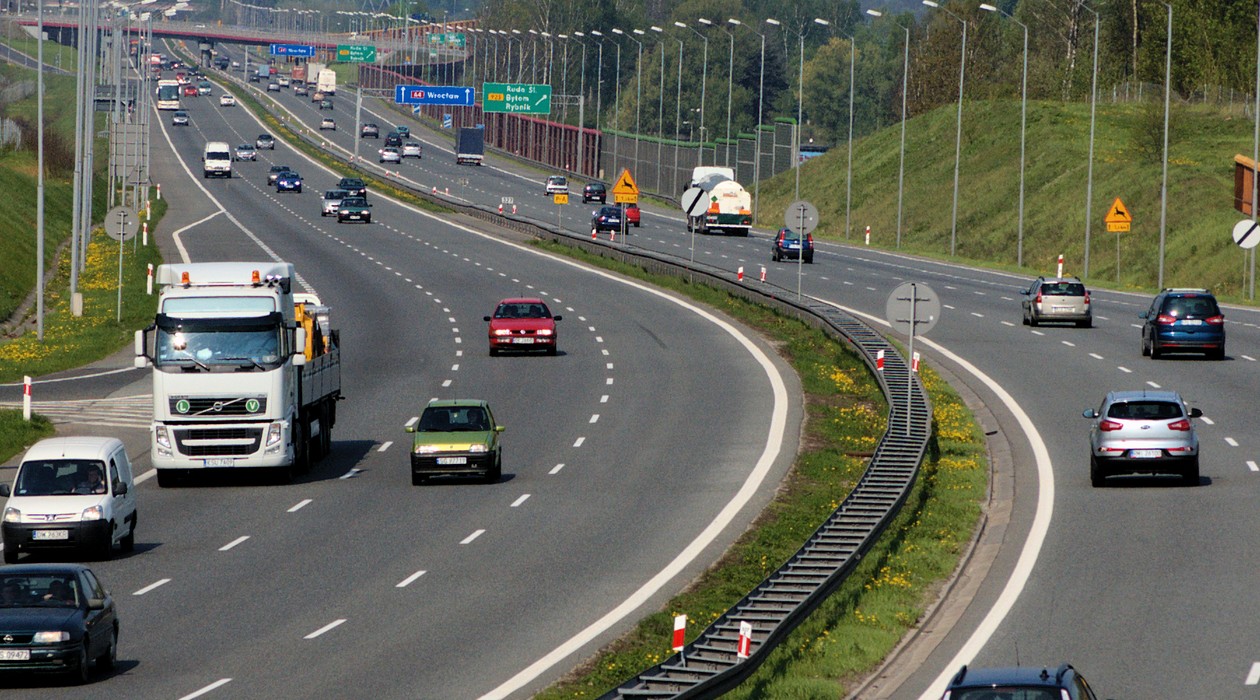 The open letter, sent to Prime Minister Mateusz Morawiecki, was written primarily to call for a cut to fuel duty. Although Poland has cut VAT on fuel, this benefit doesn’t help commercial operators, who claim tax back. ZMPD argues that the situation has handed a competitive advantage to international hauliers from Hungary and Romania, who can tank up with cheaper fuel in their respective countries.

The letter also touched on other issues though, including Poland’s nightmaringly complicated National Insurance system, which ZMPD believes has “resulted in organizational chaos and uncertainty due to the application of unclear and incomprehensible regulatory provisions.”

Moreover, ZMPD criticised the decision of the Polish Government to exclude lorry drivers from the rules on business trips, a move the organisation says has increased the tax burden on Polish hauliers. The extra costs entailed by the Mobility Package were also referred to in the letter.

However, from the perspective of the European haulage industry as a whole, the most eye-opening part of the letter concerned ZMPD’s assessment of the impact of the war on Poland’s HGV driver pool.

“Due to the shortages on our labour market, about 105,000 people from Ukraine were employed as international transport drivers. Overnight, tens of thousands of them decided to leave Poland and return to their homeland. Our carriers were left without hands to work. At the moment, thousands of trucks cannot leave their bases and operate because there are not enough drivers on the market to replace those who have left,” says the letter.

ZMPD’s letter also alluded to visa issues holding back the potential employment of drivers from Belarus and Ukraine:

“There was a problem with visas for those drivers who nonetheless decided to stay in Poland. It is not possible to return to Ukraine to obtain a new document. In turn, it is not possible to issue them in Poland. This problem applies not only to Ukrainian drivers, but also to Belarusian drivers employed in Polish international transport companies, of which there are over 25,000. The lack of a valid visa deprives employers of the possibility of employing them, as it is doubtful whether, on the basis of national visas extended under Polish regulations, drivers can conduct transport in other EU countries.”

To address the above issues, ZMPD have called for a cut in fuel duty and for visa periods to be extended for drivers. In addition, it wants to see the “introduction of legal solutions to minimize the increase in labour costs and transport operational costs resulting from the provisions of the Mobility Package as well as national regulations.”

The stunning admission from ZMPD comes just days after hauliers in Norway declared they had become inundated with offers due to there being less foreign trucks operating in the country. French road transport website Les Routiers writes that less foreign trucks are being seen in France too.

Meanwhile, Lithuania’s Girteka Logistics, who are thought to have a sizeable contingent of drivers from Belarus and Ukraine on its books, have not published one official statement on its website regarding its operations since the war began. This comes despite the fact the company also operates in Russia.

Therefore, if the figures from ZMPD are accurate and also representative of hauliers based in other Central European countries, the situation could turn out to be a real shot in the arm for Western European hauliers.

The situation could also see some Central and Eastern European hauliers decide to explore alternative labour markets, a move that has already been taken by Lithuanian haulage firm cargoGo. Back in November, the company revealed how it had taken actions to recruit and train drivers from India. cargoGo added that it expected to be hiring “dozens or even hundreds” of “highly experienced” drivers “from India and other Asian countries in the coming years”.