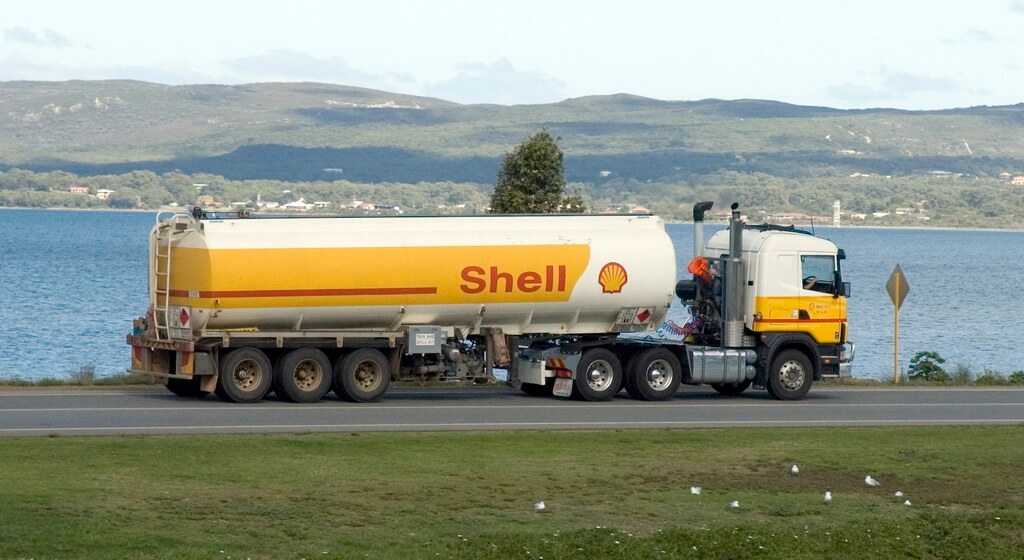 A number of British lorry drivers have reacted angrily to widespread reports yesterday that claim Prime Minister Boris Johnson is set to trigger a dramatic u-turn on visas for foreign drivers.

The PM is reportedly now keen to launch a visa scheme to alleviate the current disruption to Britain’s supply chains, particularly in light of the unnecessary panic buying that occured at many petrol stations yesterday.

The u-turn has made some truckers furious, with a few drivers even spreading wild conspiracy theories suggesting Britain’s supply chain crisis has been manufactured. Some lorry drivers believe the whole crisis has been fabricated in order to allow more foreign labour into the country.

Screenshots of the posts below are just a few examples of the conspiracies being touted by British truckers online. 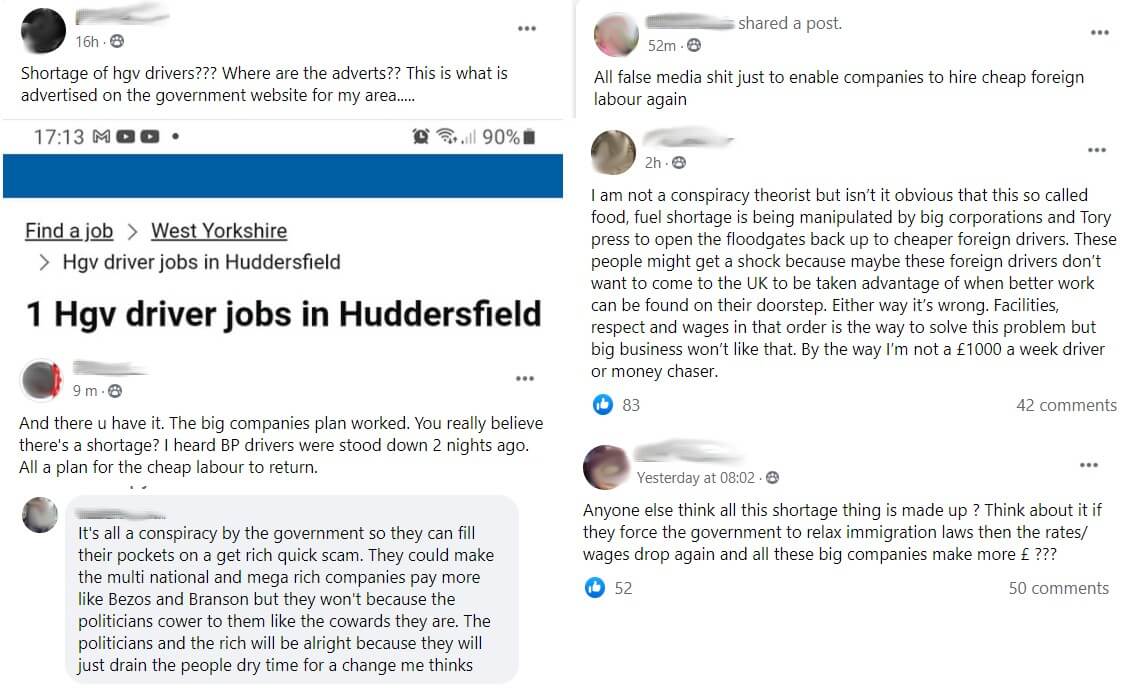 A number of lorry drivers tried to back up their claims by using links to the job sites of the Government and Petrol Stations, which either had no or very few HGV driver vacancies. However, the simplest of searches on popular job portals shows that there are hundreds of job ads online for HGV drivers and tanker drivers.

Industry experts have long stated that the UK has a severe lorry driver shortage, and as has widely been reported, the rest of Europe is suffering from the same issue to some extent.

However, as this Trans.INFO interview with transport expert Michael Clover explains, EU countries have suffered less supply chain disruption thanks to cabotage, frictionless trade and the hiring of truckers from countries east and south of the EU’s borders.