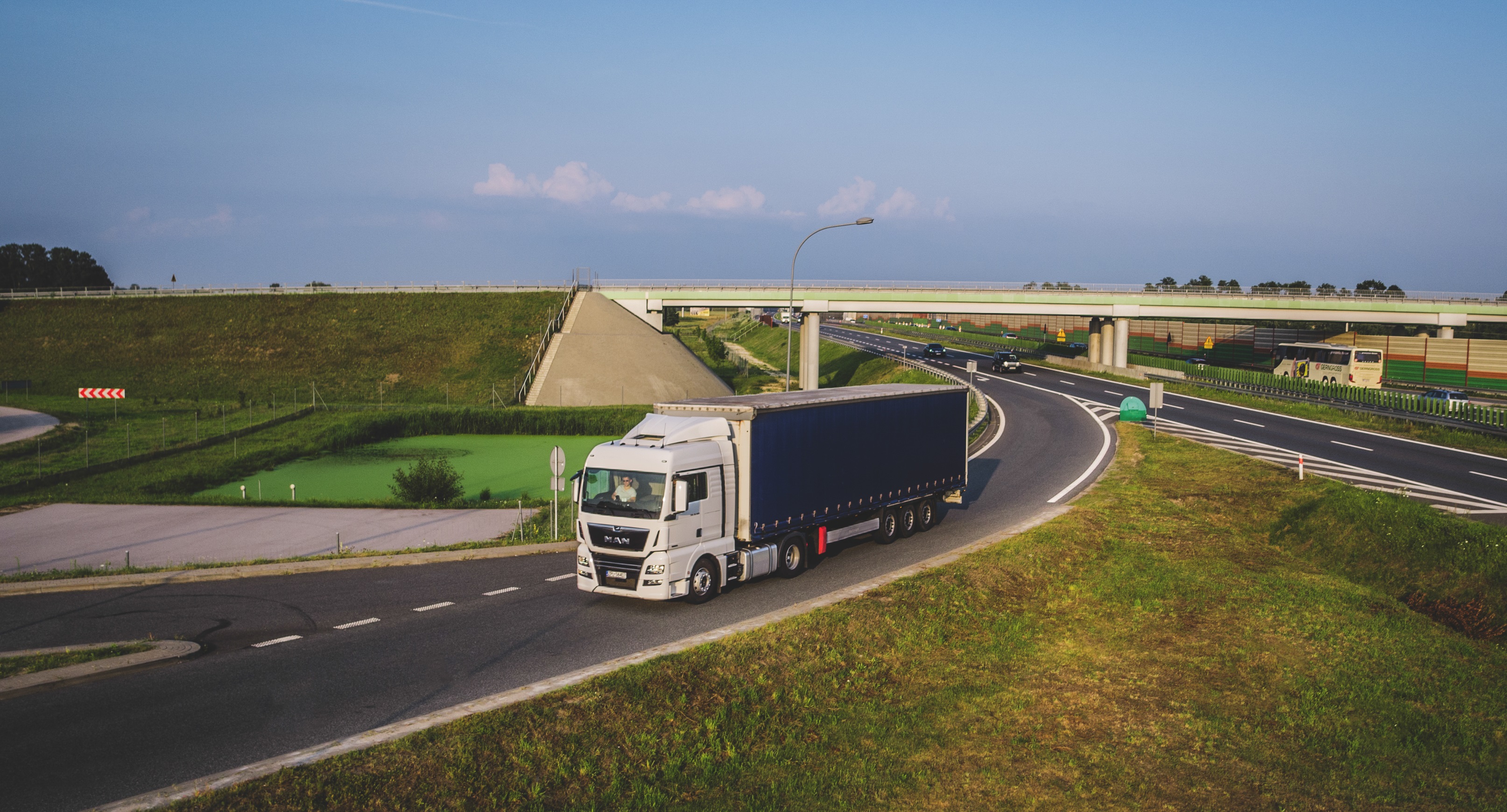 Due to the outbreak of the coronavirus, France has lifted truck traffic bans for 30 days. They also introduced several restrictions for public and freight transport. Luxembourg, on 19 March, relaxed the working and rest times of drivers. Switzerland has also eased the rules governing the transport of goods by road.

On 20 March, a French decree was published, which lifts weekend and holiday truck traffic bans until 20 April.

On the same day, the French government issued a second act aimed at limiting the spread of coronavirus. It provides several obligations for public transport operators, but also some restrictions for road freight transport. These measures apply to both drivers and staff at loading and unloading points. According to them:

– The principles of social distance should be practised, i.e. the driver or a ramp worker should keep a sufficient distance from others. According to the Belgian association of carriers TLV, this also means that double casting is prohibited on French territory

– The vehicle must be equipped with a supply of soap and water, as well as disposable towels or an alcohol-based disinfectant gel.

– If the driver complies with the abovementioned requirements, he cannot be refused access to sanitary facilities at the place of loading or unloading (in the absence of access to water, the disinfectant gel should be made available).

– Signing and forwarding of documents must take place without direct contact between people.

– Goods can only be delivered to the place indicated in the transport document.

Although road transport is not subject to French regulations regarding movement within the territory of the country, it is recommended to bring with you a document authorizing you to move around France as part of your job:

(Le justificatif de déplacement professionnel – can be downloaded from the Ministry of the Interior website ).

Luxembourg has relaxed rules on driving and resting times for drivers operating on national and international services temporary and with certain limits.

Relaxation is in force from 19 March to 17 April

The amendments adopted by Luxembourg:

To ensure continuity of the supply chain in Switzerland, the Federal Road Authority (Astra) has issued a number of measures. If carriers need to deliver goods such as food, medicine, medical products and other everyday goods to stores, they can apply for permission to drive on Sundays and public holidays, as well as during night traffic bans (so-called WL-Bestätigungen). You will be able to apply for it from 8:00 on 23 March (Monday) at the Federal Office for Economic Supplies (Logistics Office, Bernastrasse 28, 3003 Bern or info@bwl.admin.ch )

In addition, trucks can now be loaded to the technically permissible total weight. The reduced DMC noted in the vehicle identifier no longer applies. This means that a 40-ton truck lowered to 32 tonnes can now carry 40 tonnes.

In addition, so-called ‚green lanes’ for the transport of goods will be created at border crossing points.