What will logistics look like in 20 years time? Experts reveal three scenarios 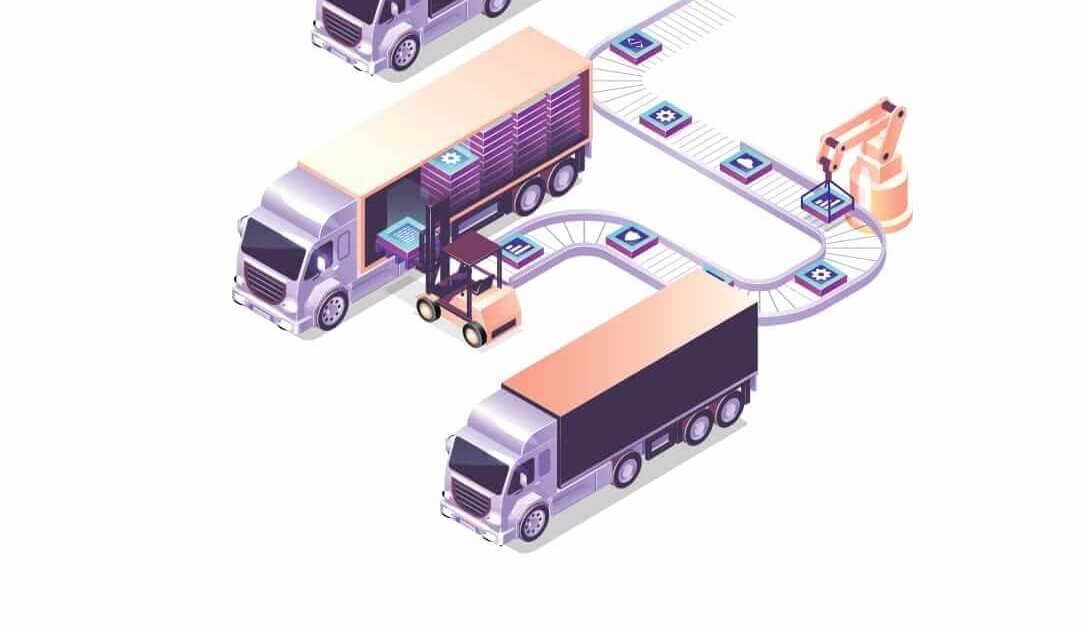 An extremely developed hi-tech world? A zero-growth economy focused on environmental protection? Or a world full of barriers and protectionism, where free trade suffers? Experts in logistics and strategic foresight are grappling with these predictions as they aim to create a vision of the future.

FM Logistic Europa Centralna, in cooperation with experts specialising in strategic foresight from 4CF, have undertaken to create a vision of the world we will live in in 2040, with the emphasis on the position the logistics sector will occupy.

The scenarios were created on the basis of data analysis and industry reports, existing scientific literature and in-depth interviews with FM Logistic experts.

Finally, after analysing several dozen emerging trends, three scenarios of a vision of the world, economy and logistics in 2040 were identified:

A vision of the future whereby most of the problems of 2020 have been solved by extraordinary technological progress. In this world, transport systems are based on electricity from clean, renewable energy sources, and logistics is the basis of the global economy because it is closely linked to production. Leading logistics corporations have taken full control of the most profitable production cycles, becoming in fact both producers and distributors of all goods.

The recycling sector will also be largely taken over by logistics, which will use waste in its own production facilities.

In this world, high-tech companies with their own AI algorithms and autonomous navigation technologies are major logistics players. They also make widespread use of drones and unmanned vehicles.

Another scenario, however, assumes that in 20 years time, the development of the world economy will have different priorities from economic growth and technological progress.

In this scenario, the current pandemic and the deepening climate crisis, resulting in the collapse of many cities in subtropical zones, will lead to a ‘zero growth’ world.

A world in which the economy and society are subordinated to the fight against climate change. In order to completely reduce greenhouse gas emissions by 2050, the major world powers have decided to develop a new economic model aimed at maintaining a high quality of life without an accompanying increase in global production and consumption. With zero-emission transport systems, logistics will play a decisive role in the development of green cities and enable companies to achieve climate neutrality.

According to this scenario, the economies of Central Europe in 2040 are mainly based on national and local production. International transport has been in fact limited to the exchange of intangible goods (industrial designs, patents, technologies, production methods and know-how) and only the most needed material goods.

The promotion of local production has caused the turnover of the logistics industry to fall dramatically. For this reason, it is to be based on only a few global companies in 2040. Restrictions (legal and organisational) on international transport have eliminated all companies that were unable to ensure environmentally friendly shipping. New means of transport have been created, such as rail in the tubular artery (e.g. hyperloop) and new infrastructure, such as a network of underground tunnels in cities, but only a few companies can afford to buy a concession to use them.

While the first two scenarios assume a rather optimistic vision of the world, the third presents a world torn apart by the particular interests of international players. A world in which the level of international cooperation is insufficient to develop successfully and solve major global problems. It is a world of departure from globalisation, divided, plagued by economic crises and faced with the serious consequences of global warming. The consequences of the protectionist policy of nation states include high tariffs, which have a negative impact on living standards.

Logistics is concentrated in the hands of the strongest players, whose advantage is based on obtaining appropriate certificates and environmental and operational licences. By 2040, logistics companies will operate on the basis of concessions, so only the largest players can offer access to all distribution channels and eCommerce.

Various technologies developed in different geographical areas, which are not oriented towards cooperation, have led to technical and infrastructural solutions that are not compatible with each other. In Europe, this lack of standardisation will become a serious obstacle to intra-Community trade.

The authors of the report have a vision of the future in which, in order to ensure the free movement of goods, the European Community has been divided into transport areas. In their area, cargo would be handled by licensed carriers to which freight forwarders and virtual logistics operators from across Europe would have equal access. However, the conditions of this cooperation would be unfavourable to shippers and consumers, due to the quasi-monopoly position of the licensed companies and the need to move goods through several zones, using several operators and several means of transport.

A handful of inspirations

As the authors of the report “Logistics 2040” emphasise, the scenarios it contains should not be treated as unquestionable forecasts for the future. Rather, they are options for the future, presenting what the greatest challenges for logistics operators and their customers may be over the next 20 years.

It is our intention that the development of “Logistics 2040” should challenge previous assumptions, make us think about how trade and logistics can develop and inspire us to look for innovative solutions for the future,” said Daniel Franke, managing director of FM Logistic Europa Centralna.