Carriers in Spain have been protesting over increasing fuel prices since Monday. In response, the Spanish government mobilized 23,000 police officers yesterday to guarantee the supply of essential goods and avoid violent incidents. 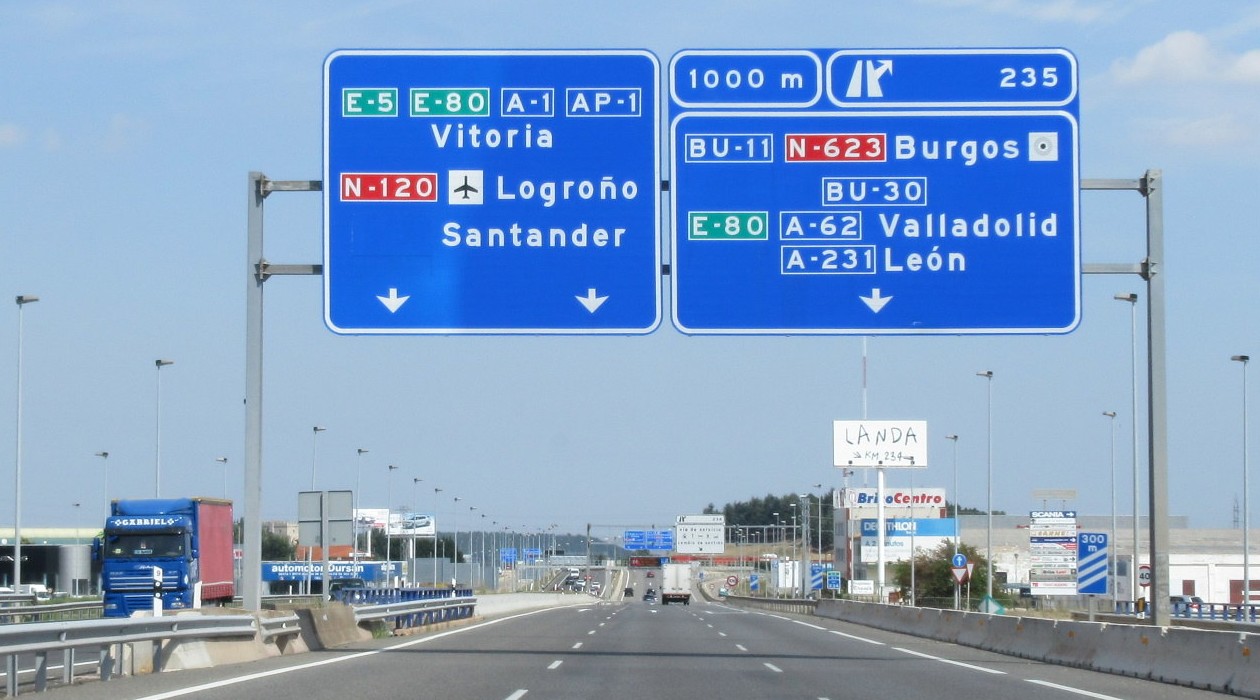 The strike was called by Plataforma en Defensa del Sector del Transporte (Platform in Defense of the Transport Sector) and the hauliers are protesting over rising fuel prices and poor working conditions.

The number of the drivers participating in the strike is not clear – some media estimates it at 25,000. Other reports claim about 85,000 truckers are involved.

The strike, consisting of multiple roadblocks and go-slow truck convoys, mainly in the country’s major cities and ports, as well as industrial and commercial zones, is severely starting to affect supplies of agricultural and industrial products to national and international markets.

You’re watching strikes & blockages spreading across Spain this week. As 75,000 truckers join the resistance to the fuel price robbery. Cops shot & injured a striking trucker in Madrid yesterday. It’s cops’ job to protect the corporations, not the workers. pic.twitter.com/y6e72OtOcx

According to local media, more and more supermarkets also have empty shelves. Moreover, factories, including the steel plant in ArcelorMittal, the Ford factory in Valencia, and the sugar production facility at Azucarera (the only one of its kind operating year-round in Spain) have had to suspend production due to shortages in supplies.

However, the government sees the events in a different light:

“We are not going to legitimize the violent actions of a group of ultras that is trying to blackmail this country and replace words for sticks and stones,” said the Minister of Transport, Raquel Sánchez, referring to an incident when a protester threw stones at a truck that didn’t take part in the protest.

The authorities insist that the majority of employers do not support this strike organised by a “radical minority”.  The so-called minority is the aforementioned Platform in Defense of the Transport Sector, which accounts for 85% of small and medium-sized transportation companies and self-employed truckers. However, the government refuses to start talks with them and sticks to the “trusted” transportation associates integrated into the Comité Nacional de Transportes (National Transport Committee).

Yesterday evening at 9 pm, the Platform published another announcement, stating that although the government is criminalising their protest, it is not planning to give up.

In addition, some other strikes have already been announced; according to the daily El Confidencial, the national conservative political party Vox has called a protest for Saturday in the town halls of all the capitals of Spain due to the escalation in prices of electricity, fuel, raw materials and basic services.

On Sunday, all the agrarian organizations are also due to protest in Madrid, which they say will be “the protest of the century”.