We continue to bring you the latest news and insight on the disruption to global supply chains as a result of Russia's invasion of Ukraine. Today's update features news on the microchip, automotive and construction industries, as well as fears over Black Sea shipping routes and high fuel costs. 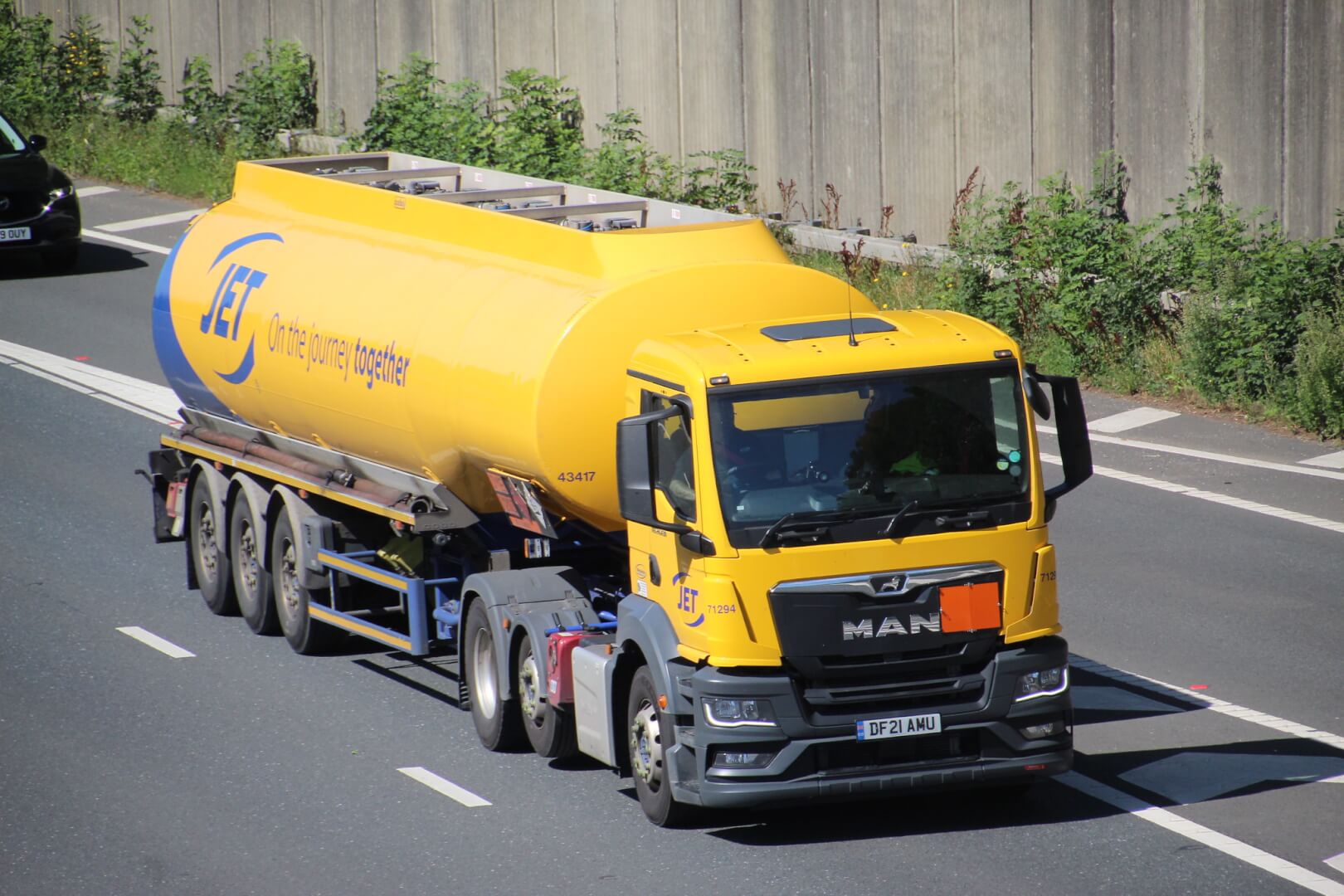 According to the Financial Times, “the rush to find suppliers that are not in eastern Europe is causing shortages and price hikes, not only of neon but also other industrial gases such as xenon and krypton.”

The business newspaper also quotes Yoshiki Koizumi, president of trade publication Gas Review, who said “the supply of neon, xenon and krypton is definitely getting tighter because chipmakers and trading houses are making more orders in expectation that in the future they won’t be able to get as much as they want”.

As the FT explains, the supply of these gases is vital as they are used to power lasers for etching patterns into semiconductors. Another issue is Ukraine’s competitive advantage in this area, as it can refine at extremely purity, something few others are able to do at present.

FourKites, who have been using their visibility tools to monitor the latest supply chain disruptions very closely, have forwarded this very timely update to Trans.INFO:

As has been widely reported, an Estonian-owned cargo ship sank on Thursday off Ukraine’s major Black Sea port of Odessa. Hours earlier, a Bangladeshi vessel was hit by a missile or bomb at another port.

As swissinfo.ch reports, yesterday the International Transport Workers’ Federation union and other bodies designated sections of the Black Sea and the Sea of Azov as “warlike operations areas.” The designation means seafarers have no obligation to sail to the region among other rights.

Winfried Herman, Minister of Transport for Baden-Württemberg, has confirmed that Germany has lifted truck bans on Sundays and public holidays in order to speed up the transport of aid to Ukraine.

DSV has followed other freight forwarders and logistics companies by suspending transports to Russia and Belarus.

“DSV has decided to temporarily suspend shipments to and from Russia and Belarus. This applies to land, air, and ocean transport. This means that DSV is not taking new bookings to these countries with the exception of food supplies, medical, and humanitarian supplies,” the company said yesterday.

Writing on LinkedIn, shipping giant Lars Jensen has summed up the escalation in fuel prices that has been seen since the start of Russia’s invasion.

He notes that the global average for VLSFO low-sulphur fuel reached 885.5 USD/ton, whereas just 2 months ago it was 650 USD/ton.

“The container carriers use some 60 million tons of fuel per year. This means the total fuel cost has increased by 37 million USD per day. Looking at the global volumes this equals 80 USD/TEU – more for longer trades, less for shorter trades. Hence substantial BAF increases are coming,” concluded the Vespucci Maritime CEO.

Amid the high fuel costs, the UK’s Road Haulage Association has called on the UK Government to take action.

“Of course, hauliers can put up prices. That will add to the general escalating pressures on inflation for everyone. That’s bad for our businesses, some of whose existence is now threatened – and indeed for all of us in the UK, as prices rise. But the government can, and we think should, do something about it,” said the RHA’s Rod McKenzie, in a statement.

The RHA has said the following are measures that the UK Government could choose to take:

Crisis to hit supply chains in the automotive industry

Many of the world’s major car manufacturers have announced the suspension of production in Russia as well as the export of their vehicles to the country.

However, that is not the only problem these companies are facing.

Volkswagen’s Polish plants in Poznan and in Wrzesnia will halt production on March 10th due to supply problems caused by Russia’s invasion of Ukraine, the company has revealed. As The Wall Street Journal reports, some VW factories in Germany could also be affected because of missing parts from Ukraine.

In addition, the US paper writes that those manufacturers who continue production in Russia have had their supply chains hit by the SWIFT sanctions. This, combined with the blockade of Russian airspace and disruptions to shipping lanes, has reportedly “slowed the movement of goods to a trickle”.

Naturally, the supply chain of the construction industry hasn’t been immune to Russia’s invasion of Ukraine either.

Leah Brooks, an economist at George Washington University, is also quoted as saying the impact of the disruption and increased fuel and material costs could see firms abandon large, complex construction projects.

Readers may recall that the An-225 Mriya, the world’s largest cargo plane, was recently destroyed by the Russian military. A Russian state tv report has filmed the remains of the plane, which can be seen in the images below:

All that remains of the world’s largest transport aircraft, the An-225 Mriya, in #Hostomel. pic.twitter.com/uDDjOAnsNB

The Polish Economic Institute (PIE) has assessed that “As a result of economic sanctions imposed by the Western world, Russian GDP will drop by about 15-20 percent in 2022”.

“Research on the interdependence of the economies of Russia and the EU shows that the Russian economy will suffer from such sanctions much more than Europe in the event of any retaliation,” added the report.