A driver was filling in documents with washable ink. He used the same permit many times. 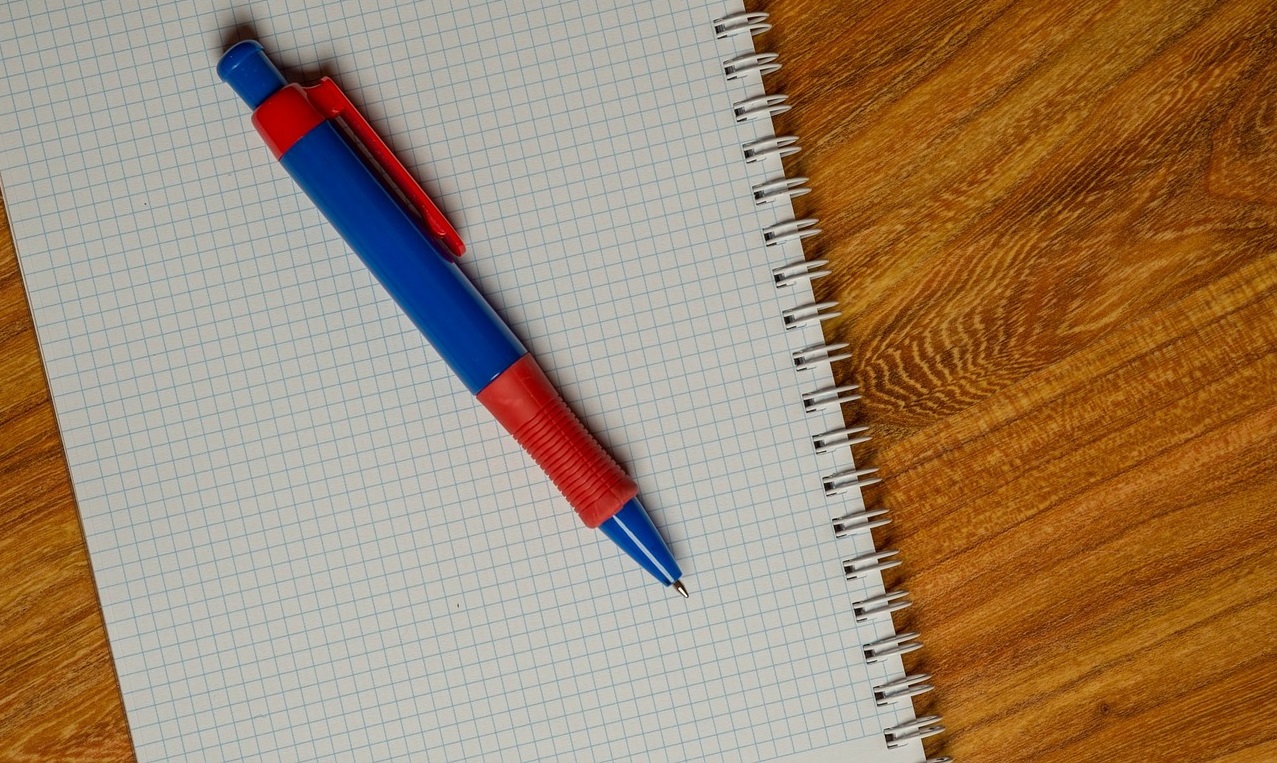 A Ukrainian truck driver found a way to carry cargo several times on a single transit permit. He used a pen with washable ink, for which the inspectors punished him with a fine and towed the vehicle.

The subject of the lack of transport permits for Ukrainians transporting goods to Poland comes up again. This time it is not about the protests by carriers blocking border crossings, as was the case in October.

The case is more individual in nature. Namely, a driver who lacked permits invested in washable ink. Thanks to this he was able to perform several courses on the route Ukraine – Germany on one single-use document.

A series of penalties

The transit permit, which he presented to the inspectors in the vicinity of Radom in Poland, immediately raised suspicions. They gave the driver a ticket and detained the vehicle. In order to pick it up from the impoundment lot, he will now have to pay a deposit of PLN 12,000 and present a new permit.

The carrier, in turn, will be subject to proceedings which may also result in a fine.

“This example is a manifestation of unfair competition in the transport services market. Therefore, road transport inspectors on a daily basis inspect vehicles belonging to foreign carriers, which must have the required permits for international freight transport”, comments the Inspectorate. 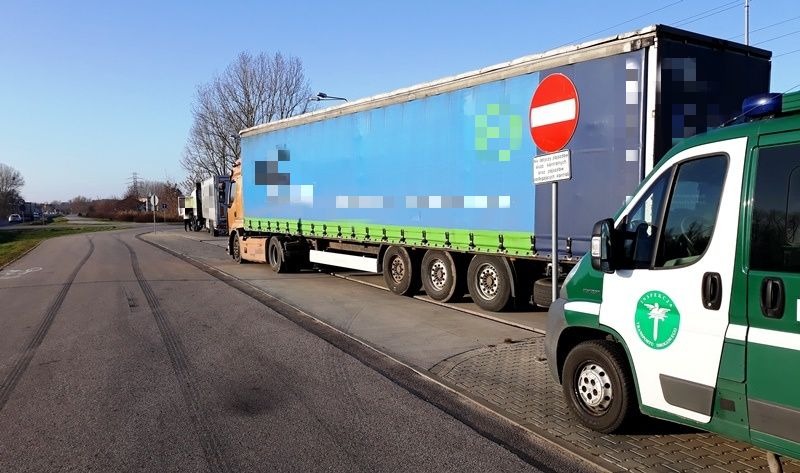 Disputes over the number of permits

Transport permits, or more precisely their number, have been a bone of contention in Polish-Ukrainian relations for a long time. The Polish side significantly limits the number of permits issued to such countries as Ukraine. It is estimated that their number has decreased by 20% since last year.

Ukraine and Belarus disagree with this policy. Carriers from these countries have repeatedly threatened to block borders. Ukraine has even begun to consider lodging a complaint with the European Commission for applying a policy which, in its opinion, restricts the development of local transport.