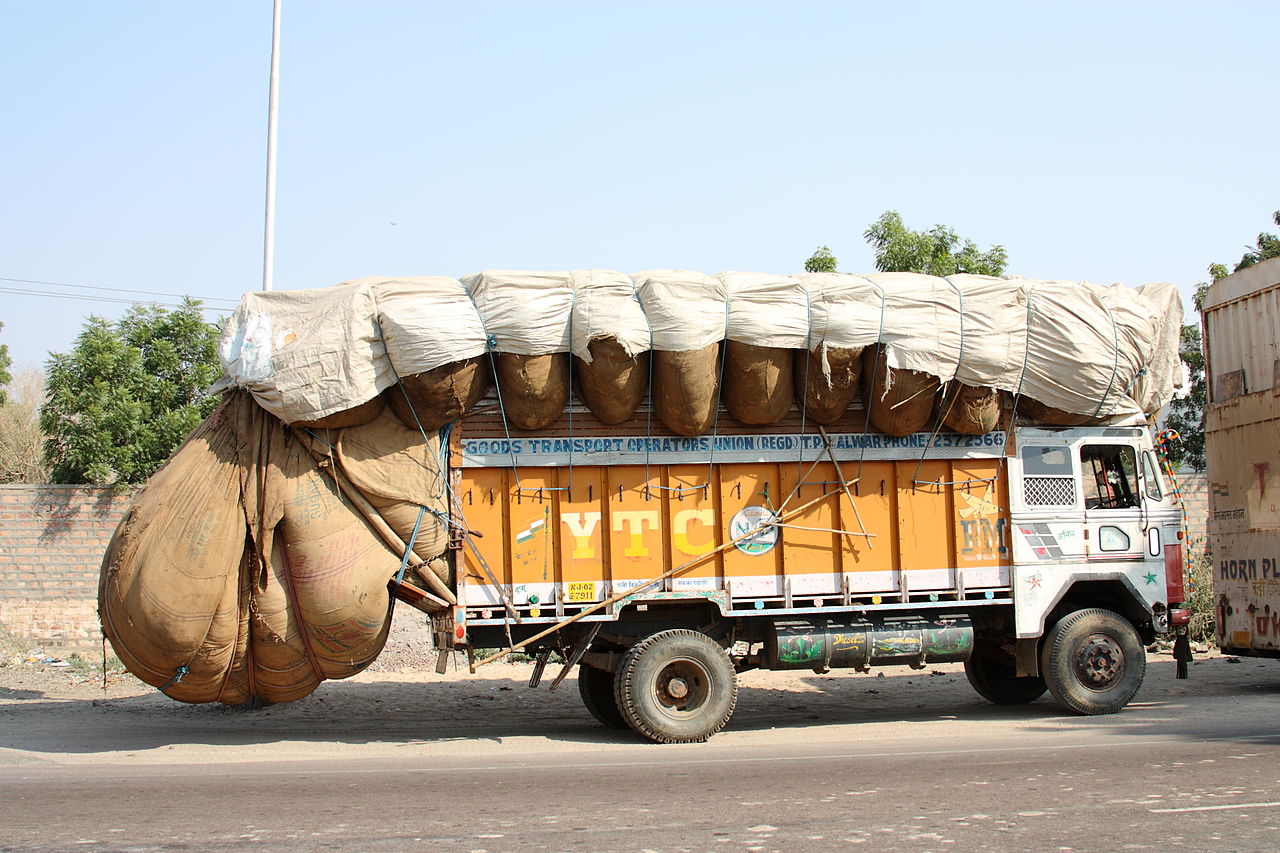 The Swiss organisation Alpen-Initiative awards a ‘prize’ for the most absurd transport tasks. The nominees are already listed and the ‘winner’ will be chosen by Internet users.

Alpen-Initiative is an association for sustainable transport. It has decided to give anti-awards for absurd transportations that contribute significantly to environmental pollution. In the online poll, consumers will be able to decide for themselves which company is least likely to be awarded the title of a sustainable eco-friendly enterprise.

High on the list is Swiss Air Deluxe, a company that sent from Switzerland to Asia canned alpine air. The cans covered a total of 20,000 kilometres. The list of nominees also includes a chain of Migros stores, which imports bottled water from Norway to Switzerland (1,500 km). Aldi, which sends one of the hams from the Netherlands to Italy, where it is processed, and only then to Switzerland, also has quite a chance to win the Alpen-Initiative award.

The companies took note of the nominations and in their statements to the German press agency DPA tried to explain what was behind the decisions on these rather controversial transports.

“When it comes to the transport to Asia, we use the excess capacity of the ships on the way back,” said Markus Klinkmüller, founder of Swiss Air Deluxe.

In turn, Migros explained that 60% of the water in their shops comes from local sources. Aldi assured the agency that transport and loading times for vehicles had been optimised to keep the number and duration of transports as low as possible.