In mid-September, Nick Allen, CEO of the British Meat Processors Association, told Trans.INFO that labour shortages in the UK could force meat processors to export carcasses for butchering abroad before being transported back into the UK for sale. Mr Allen has now confirmed that this process is now happening. 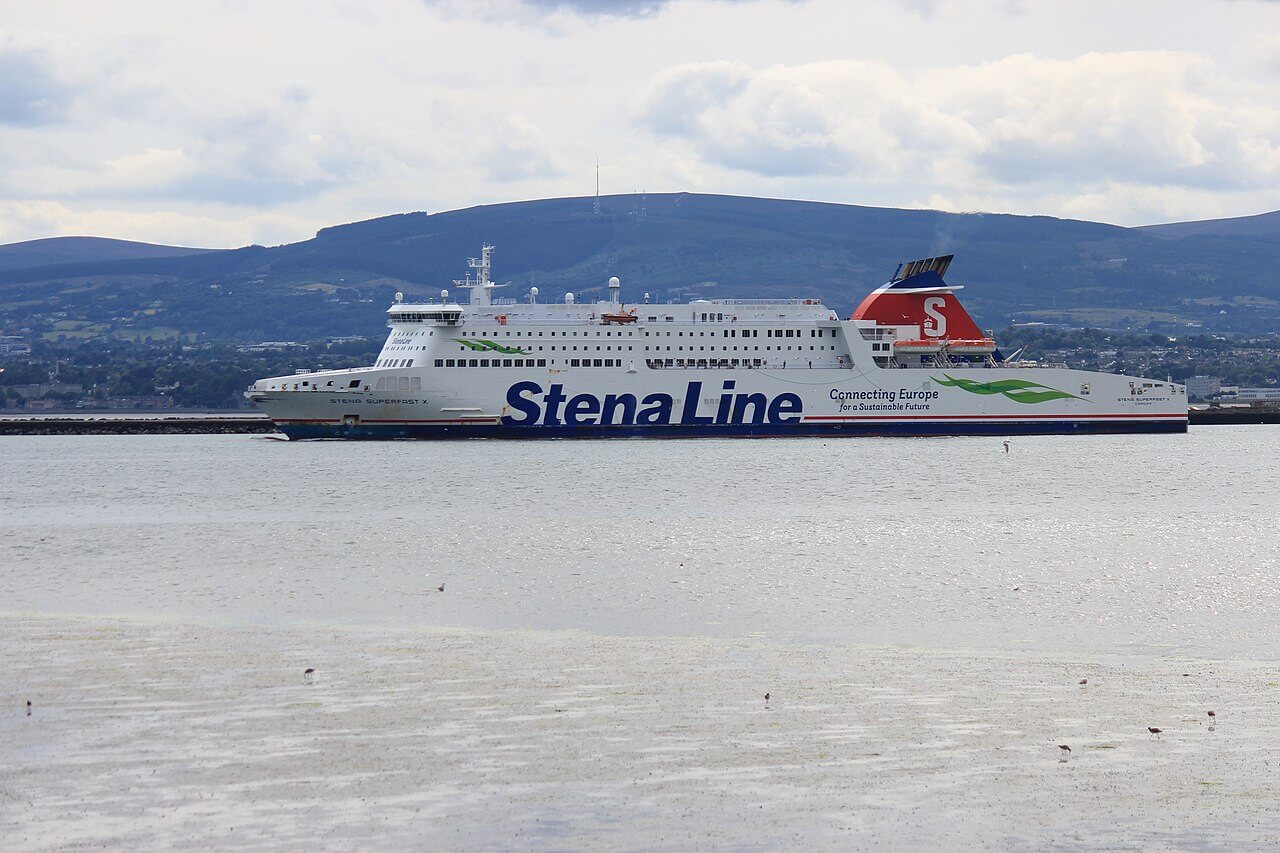 As Nick Allen explained to Trans.INFO around 10 weeks ago, a lot of meat that arrives in the UK is currently packaged in the country. He warned a lack of staff could render that process unviable.

At the time, the BMPA CEO also told Trans.INFO that the problem of labour shortages was already on the minds of some industry bosses. Mr Allen said that some had been mulling over exporting meat for processing abroad before being shipped back to the UK for sale – a move that would obviously add costs and lengthen supply chains:

“I’ve already got members that are actually saying, “well, we haven’t got enough butchers in this country, but we probably could ship them over to Ireland.” They could get it cut and packed up over there before being brought back. One or two are thinking they might have to look at that.”

Fast forward 10 weeks, and a report in the Guardian today featuring quotes from the BMPA CEO has revealed this process is now a reality.

“It’s a sign of how desperate things are getting,” Allen told the Guardian. “On the beef side, the Irish have access to plenty of workers. They have been granting visa licences to do what we have been asking to do and bring in butchers from abroad. They have got the plants and they are approved for the supermarkets.”

As the Guardian reports, the changes will put on an extra £1,500 in costs for each lorryload of carcasses. This sum includes the price of transport as well as cost of dealing with post-Brexit paperwork requirements.

According to Mr Allen, the workaround measure might not last that long either. He told the Guardian that the veterinary checks on EU goods due to enter into force in January means that the export of meat carcasses “might not be such a good idea as a long-term solution.”

The news surfaces just days after  analysis from the cross-party, cross-industry UK Trade and Business Commission revealed that replacing the EU trade lost since 2018 with trade from other nations may raise emissions from shipping to and from the UK by 88% per year.

Naturally, sending meat abroad for butchering before being brought back into the country is only going to add to those emissions.