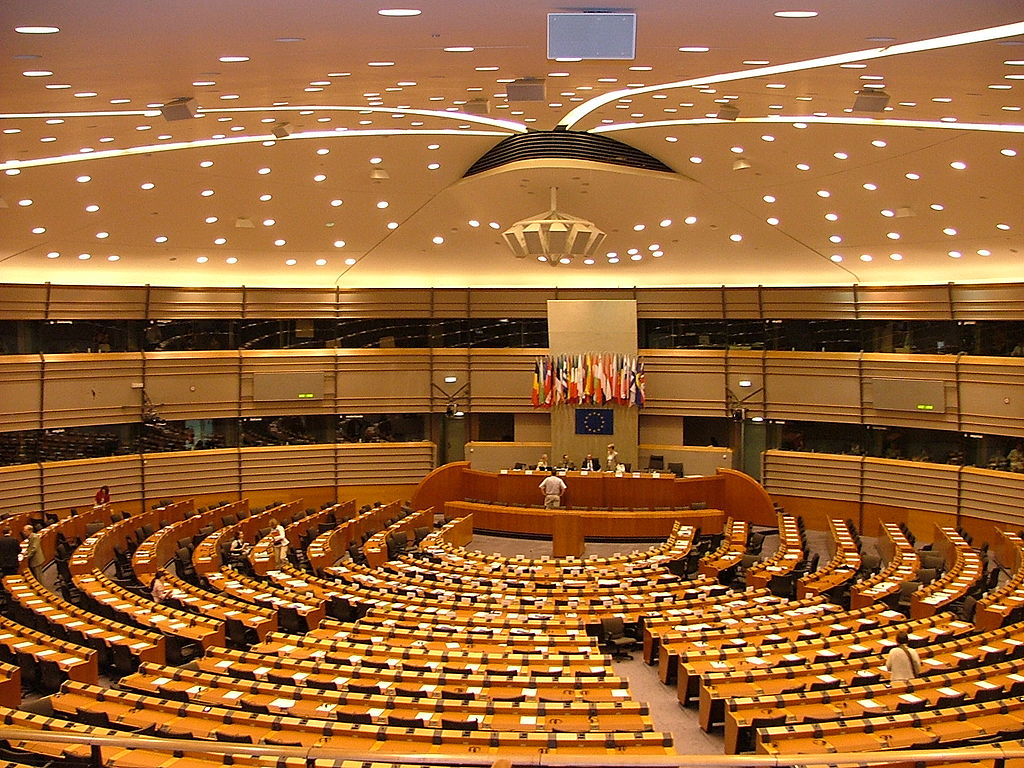 An extraordinary meeting of the European Parliament’s Transport Committee took place this morning. MEPs have decided that they will continue working on the provisions approved of the Mobility Package by the European Parliament during the previous term. An attempt to block the work on the document, which contains many unfavourable provisions for Eastern and Central European carriers, was initiated by the EPP Group coordinator and many other MEPs joined in the effort. Unfortunately, it didn’t work out.

Today an extraordinary meeting of the EP Committee on transport was held, during which MEPs decided that work on the Mobility Package should not return to the European Commission and so should not be continued.  49 MEPs took part in the vote, 30 of them voted against the referral of the draft to the EC. The package will most likely be processed as it was approved by the European Parliament during the previous term, more precisely in April this year.

On 24 September, the transport committee is yet to vote on a mandate to negotiate with EU countries.

The Mobility Package yields for tightening EU regulations for the transport industry, which will not only negatively affect transport within the Community, but also the entire EU economy. The provisions proposed in the Package concern, among others, covering drivers with the revised directive on the posting of workers, cabotage with a “freeze” period, or the obligatory return of a truck and driver to the country.

Effects of the Mobility Package

Research on the potential consequences of implementing the Mobility Package, in the absence of Brussels in this area, was commissioned by industry organizations – from Poland and Belgium. For the Belgian transport associations, TLV, UPTR and Febetra at the Road Transport and Logistics Institute, the Road Transport and Logistics Institute (ITLB) conducted a study on the effects of the entry into force of the provisions of the cabotage Package.

If you believe the ITLB conclusions, the “freeze” period would have “dramatic consequences for Belgian carriers”. As calculated by the institute, each day of “freezing” would cost the Belgian carrier EUR 679. ITLB estimates that for the entire Belgian industry, a one-day ban would cost carriers almost 24 million euros a year, a three-day ban 72 million, and a five-day ban 120 million – i.e. half of the profits that all Belgian carriers achieved in 2017 (according to Truck & Business).

However, at the request of the Association of Employers “Transport and Logistics Poland” Peter Klaus , a professor of logistics at the University of Frederick Alexander in Erlangen and Nuremberg prepared a report on the effects of the entry into force of the Mobility Package (in the version approved by the European Parliament in April this year ) Conclusions from the study by prof. Klaus are as follows. The implementation of current Package proposals may lead, among others down:

– Disruption of the capacity and the possibilities of the European road freight system. The supply of transport services throughout the EU will be clearly limited.

– Limiting the ability of the EU economy to compete effectively on the international stage and increasing the well-being of its citizens.