Courier companies, including DHL, are increasing their prices in Germany. 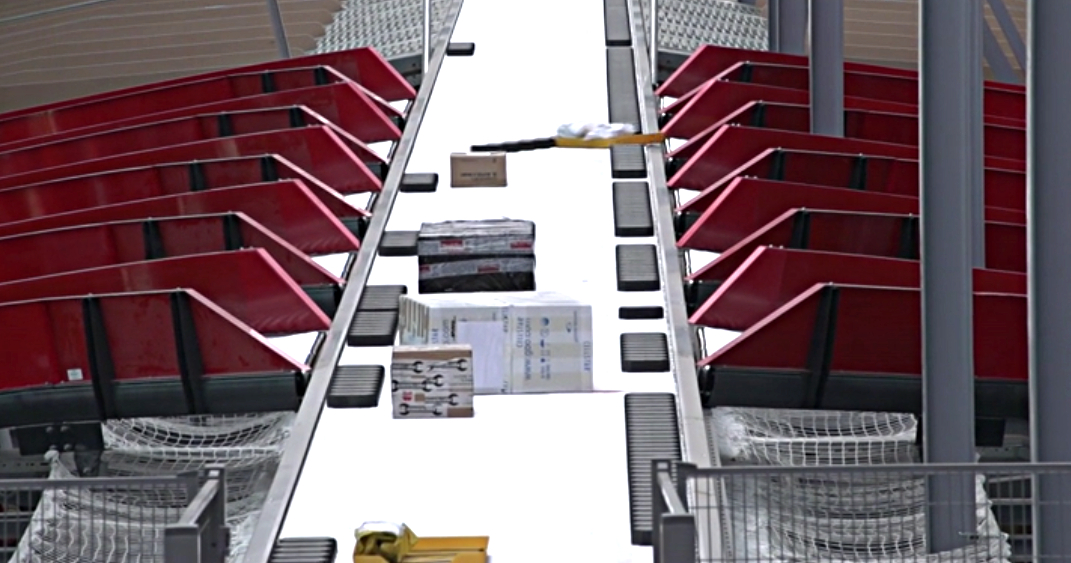 DHL has announced the first price increases for private customers in several years. GO! also plans to raise the rates for services in Germany.

DHL’s parcel prices have increased on average by 3% since the beginning of this year. For example, the price of a domestic parcel up to 2 kg was raised from €4.5 to €4.79. The price of a shipment weighing up to 10 kg will increase by €1 to €10.49. We are talking about private customers, as the company raised its rates for business customers already in September 2018.

DHL increased its rates for courier services to private customers the last time in 2017. The decision on the increases is not surprising. The industry is developing dynamically due to the e-commerce boom, and it is also facing personnel shortages. DHL’s competitors, such as Hermes and DPD, already increased their prices in 2018.

Deutsche Post DHL plans a number of investments. As announced by the company in spring 2018, between 2019 and 2021, the company will allocate about €150 million per year to increase the number of employees and expand the network of parcel machines.

The courier service provider GO! will increase its prices on February 1st this year. However, they will grow almost twice as much compared to the increases introduced by DHL. The average cost of GO! shipments will increase by 5.8%. This price adjustment is in response to the general increase in costs (increased energy expenditure, insurance) and is due to the need to invest in the development and security of IT infrastructure in the new financial year. The company, like DHL, also wants to invest in personnel. It employs more than 3,000 couriers and over 1,400 employees in other positions.

In order to keep them, train them constantly to meet new market requirements and support them by hiring new staff, it was necessary to plan higher staff costs for the new financial year,” the company explains in a press release.