European Parliament to extend the validity of vehicle inspections, driving licences and certificates of professional competence 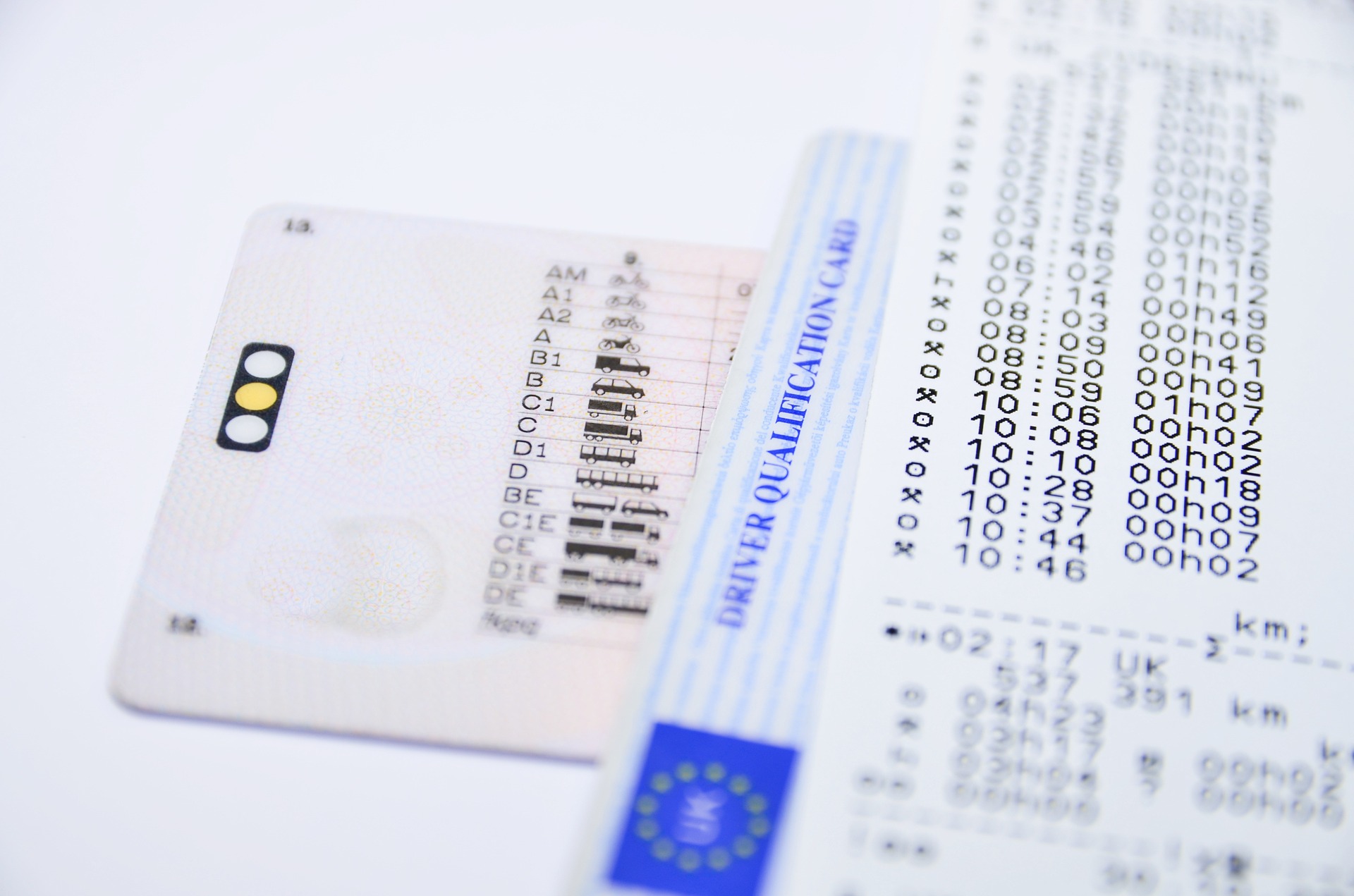 The European Parliament amended the regulation which extends the validity of vehicle inspections, certificates of professional competence and driving licences. The EP is adding one more month to the European Commission’s proposal.

Just two weeks after the European Commission submitted the draft regulation, MEPs adopted it in an urgent vote. The main novelty is the extension of the validity of some documents to seven months from the expiry date, instead of the six proposed by the EC, reports the Spanish Federation of Transport Associations Fenadismer. Moreover, the European Parliament wants the extension to cover documents that have expired between 1st February and 31st August and not between 1st March and 31st August as suggested by the Commission.

The exceptional measures provided for in the Regulation concern the following:

– roadworthiness tests for motor vehicles and their trailers,

– Community licences and driver attestations for the provision of road freight transport services,

The Parliament proposed to extend the validity of the documents for seven months in the case of vehicle inspections and certificates of competence. For tachograph inspections, on the other hand, the extension is 6 months and covers cases of expiry between 1 March and 31 August, explains Fenadismer.

As proposed by the EP, each country will decide whether or not to apply these special measures to the transport sector. However, Member States will have to meet time limits for foreign companies carrying out transport operations on their territory.

For example, if Denmark does not decide to extend the validity of vehicle inspections, it may not require a Portuguese truck to have a valid inspection if the Portuguese government has introduced this emergency measure and the carrier is within the deadline, explains Fenadismer.

Countries, where the pandemic will require further extensions of the validity of the documents in transport, will be able to apply them, but for a maximum of 6 months. They will then have to notify the EC of this measure before 1 August.

The European Commission has yet to accept the EP proposals.