Greece-Italy ferry fire: 278 escape but others still onboard

Lorry drivers were among 290 persons onboard a Grimaldi Lines ferry that caught fire in the early hours of this morning while sailing between Greece and Italy. Reports in the Greek press state that according to the country's Ministry of Shipping, on first count ten people were not accounted for this morning. At least two persons are still known to be onboard. 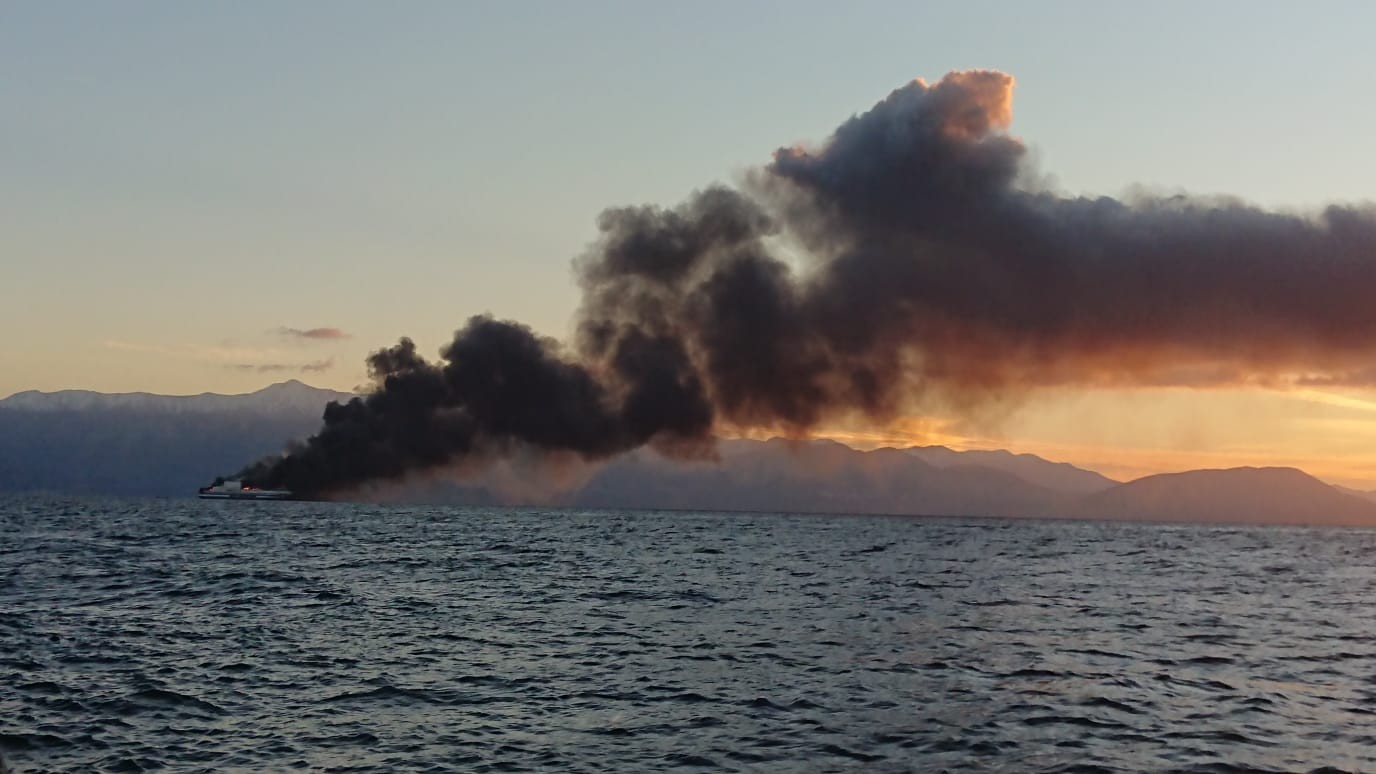 According to Euronews, the fire broke out at around 4.30am on the Euroferry Olympia liner operated by Grimaldi Lines, which had 239 passengers and 51 crew onboard. The vessel had departed the Greek port of Igoumenitsa and was destined for Brindisi in Italy.

On top of the 10 persons who are not accounted for, two are believed to be trapped in the garage section of the vessel.

A search and rescue mission is underway and efforts are being made to put out the fire, as the footage below from the Hellenic Coastguard shows. Fortunately, the sea is not rough, which is making the operation easier. The authorities will proceed with a recount as soon as all the survivors arrive in Corfu.

Among the lorry drivers onboard were three from Templar European Logistics. In a blog post published on the company’s website, boss Matthew Garnett told of the ordeal his staff had faced:

“Last night what should have been a simple ferry journey turned into a life threatening journey from hell. At 2am I was messaged that the ferry with 3 of my trucks on it had issues and was on fire with a loss of engine power. Over the next 3 hours things got a lot worse! It is believed all 3 trucks and trailers are lost as they have stopped sending tracking signals, but all 3 drivers are OK and safely in Corfu awaiting more details. We have sent money and are ensured they are not injured and now it’s a matter of time before we get them home.”

Garnett told Trans.INFO that one of his drivers from England was asleep in his truck and was unaware of the fire until he was warned about it via telephone. The Templar Logistics boss also said there was concern that other persons doing the same may have become trapped. 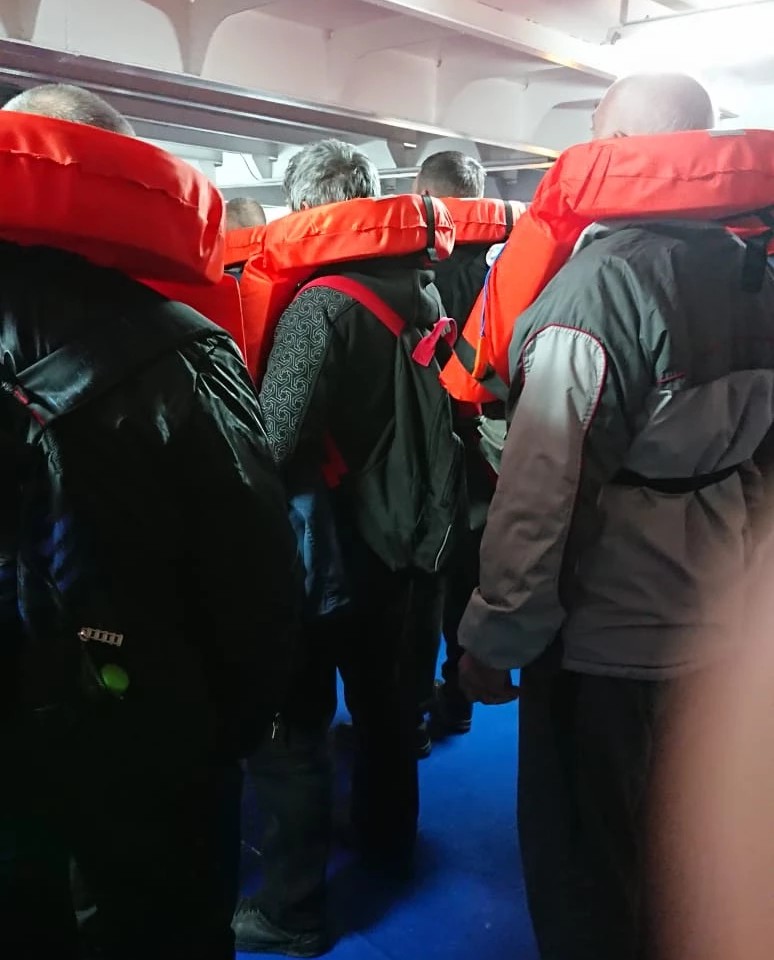 A passenger quoted by Euronews told a similar story:

They [other passengers] “were sleeping when we were alerted that there was a fire. We got dressed in a second and went on deck where we were given life jackets.” On the bridge, “it was panic, there was a lot of smoke coming out of the garage, the atmosphere was suffocating.”

The three Templar lorry drivers, one from England and two from Poland, all got to Corfu safely along with 278 other passengers and crew. Garnett is currently arranging consular assistance for the drivers who lost their passports and ID during the fire. A minibus has taken the drivers and other passengers to a hotel.

Greek newspaper avgi.gr reports that for an as-yet-unknown reason, the fire broke out on deck 3 of the ferry not long after it left port. As soon as the captain realised how serious the fire was, he immediately took the call to abandon ship.

UPDATE: 15.35 CET: the latest update from avgi.gr states that 11 persons are missing and two known to be onboard the vessel