A Flemish MP has called for stricter enforcement regarding the payment of road tolls in light of figures that show the Flemish regional treasury is due €20.9m in unpaid road toll fees for trucks. 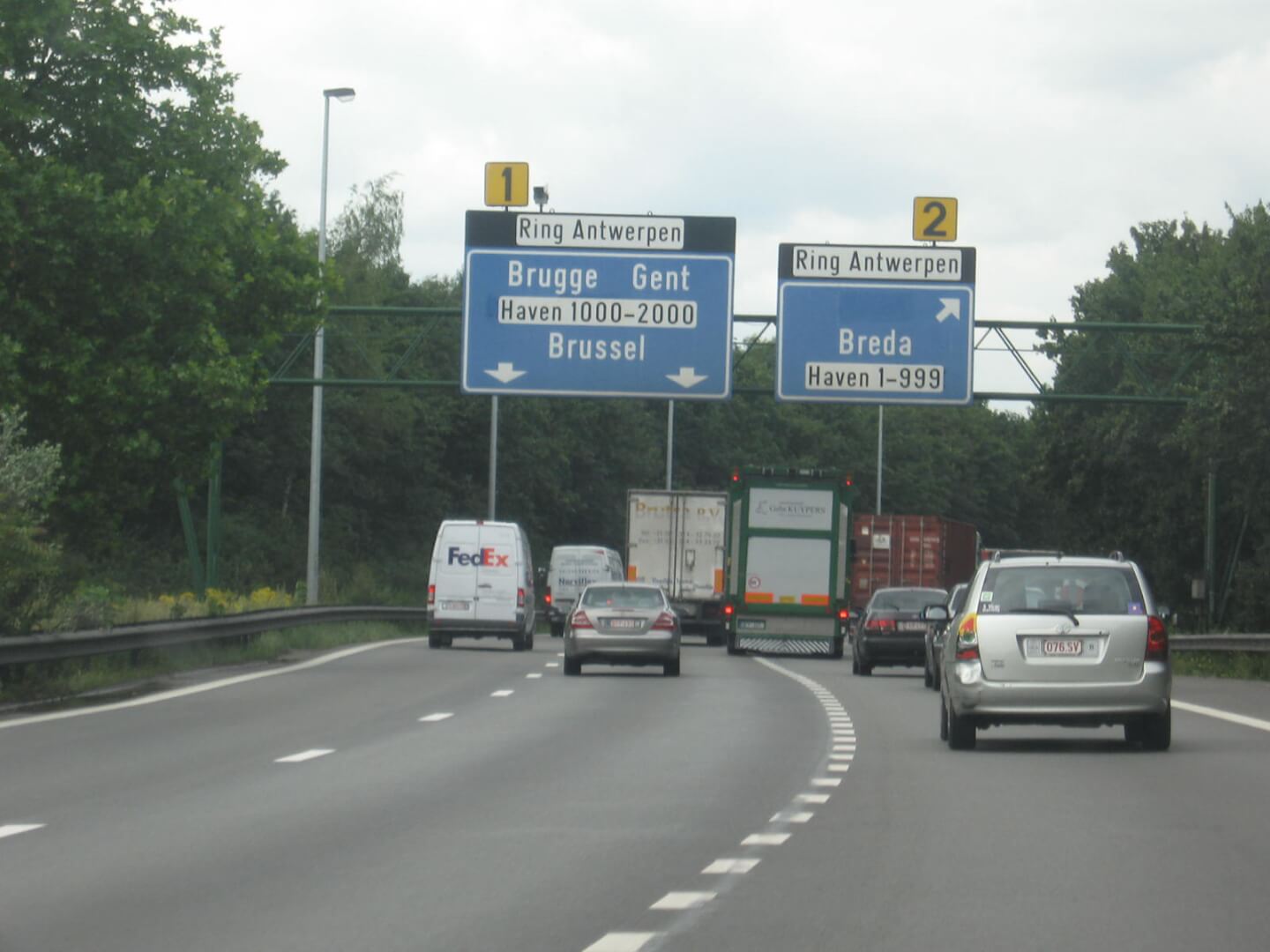 The MP, Peter Van Rompuy, is quoted as saying that the Flanders region must systematically increase the efficiency and effectiveness of its  road transport enforcement.

He wants mobile teams to be able to intervene even faster when foreign trucks with outstanding fines enter Belgian territory again. If required, he wants to see trucks seized and towed away – something that happened 149 times last year.

Van Rompuy singled out foreign lorries, as the data from the Flemish authorities confirms that from 2016-2021, the total amount of unpaid road tolls from foreign HGVs is €16.8m. This compares with €4.9m for Belgian lorries. The data also showed that the collection rate between 2016 and 2021 was 70%.

However, since 2020, the authorities have tried to clamp down on unpaid road tolls. As a result, the collection rate rose slightly to just under 74%.